Dorothea Taylor is racking up views on TikTok as fast as she drums in a new clip that’s as fundamental as it mesmerizing. The grandmother affectionately dubbed “The Godmother of Drumming” offered up a quick lesson on “doubles,” and it’s already surpassed 20 million views in less than a week.

Taylor isn’t a stranger to viral videos, having earned 13 million views on YouTube for a drum cover of Disturbed’s “Down with the Sickness” last year.

Now, her simple TikTok video of “How to Play Doubles” is racking up views as quickly as she drums. Taylor breaks down the double stroke roll, tapping twice with each hand as she starts off slowly and works her way up to a lightning-quick apex before slowing it down again.

The unassuming grandmother was interviewed by her local ABC affiliate in August of last year, and told the TV station, “I think I was born to be a drummer. I had this dream — I always wanted to become this famous drummer. That’s when I was a teenager, so it was kind of in the back of my mind.”

Speaking about her social following, Taylor added, “All of a sudden, I started getting all kinds of followers. … And I’m on TikTok now, too. I just keep putting stuff up and it keeps going and going.”

Taylor has dozens of videos on her TikTok channel, where she also proudly shows off her grandson’s drumming skills. As for the super-viral “doubles” clip reaching 20 million views, Taylor shared her excitement on her Instagram page, writing, “Okay this is incredible to me!!! Thank you to any of you who added to these numbers! I am truly blessed!”

Watch Dorothea Taylor’s “doubles” clip, as well as her viral drum cover of Disturbed’s “Down with the Sickness”, below. 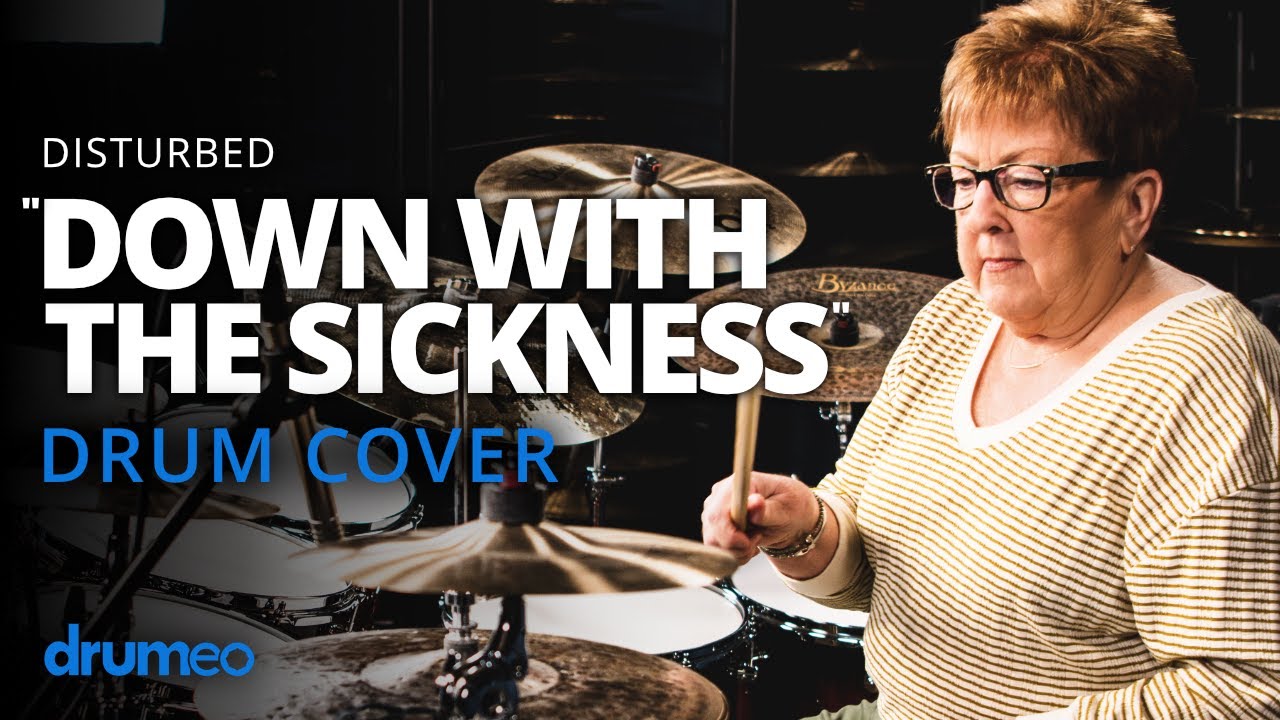