Legendary new wave rockers Duran Duran have announced their first full-length in six years, FUTURE PAST. Due out October 22nd via Tape Modern for BMG, the guest-heavy new effort follows 2015’s Paper Gods. As a first listen to their latest LP, Duran Duran have shared the lead single, “INVISIBLE”, which you can hear ahead.

“It began as a song about a crisis in a relationship,” bassist John Taylor tells Consequence of the new track. “It was finished as something way broader, as a response to a crisis of a more global kind.”

Development on FUTURE PAST began back in late 2018, with singer Simon Le Bon telling the band he hoped to “write two or three tracks for an EP.” Within four days, they had over two dozen tracks started, and it was clear a full-length LP was on the way. They then called on a number of friends to help complete the record, with production coming from the legendary Giorgio Moroder, esteemed DJ Erol Alkan, and hit-maker Mark Ronson.

“It’s always important for the four of us to have fresh horses in the room with us,” Taylor tells Consequence of the collaborators on FUTURE PAST. “Graham and Erol, particularly, brought huge energy to this project.”

COVID-19 held up the release plans, but now the group’s 15th studio album is finally ready for the world. “We are still finishing it, and levels of quarantine still exist,” Taylor adds of the album. “It was interesting to have to work under controls outside of ourselves; it forced us into different working methods and made for different perspectives.”

The Alkan-produced “INVISIBLE” is a clipping, jagged piece of synth-pop. The accompanying video matches the warped sounds surprisingly well — considering it was created by an A.I. named Huxley. Described as “a unique dreamer with its own A.I. brain,” Huxley used the neuroscience technique called “active inference” to create a visual representation of “the complex dreamscapes that it has imagined from the lyrics and emotional tone of the song.” Watch the A.I.-created clip below.

Ranking: Every James Bond Movie from Worst to Best

Duran Duran have also revealed plans to release versions of FUTURE PAST and a number of entries from their back catalog mixed specifically for Sony’s 360 Reality Audio. Designed to make listeners feel like they’re in a sphere of sound not unlike a live concert, 360 Reality Audio is available on high-definition streaming services Amazon Music HD, TIDAL HiFi, and Deezer HiFi. No word yet on when the first-of-its-kind audio collaboration will be available.

Ahead, find the FUTURE PAST artwork, which features photography by Daisuke Yokota. Pre-orders for the LP are live now. Duran Duran are also set to perform “INVISIBLE” on this Sunday’s Billboard Music Awards, with Coxon joining them on stage. 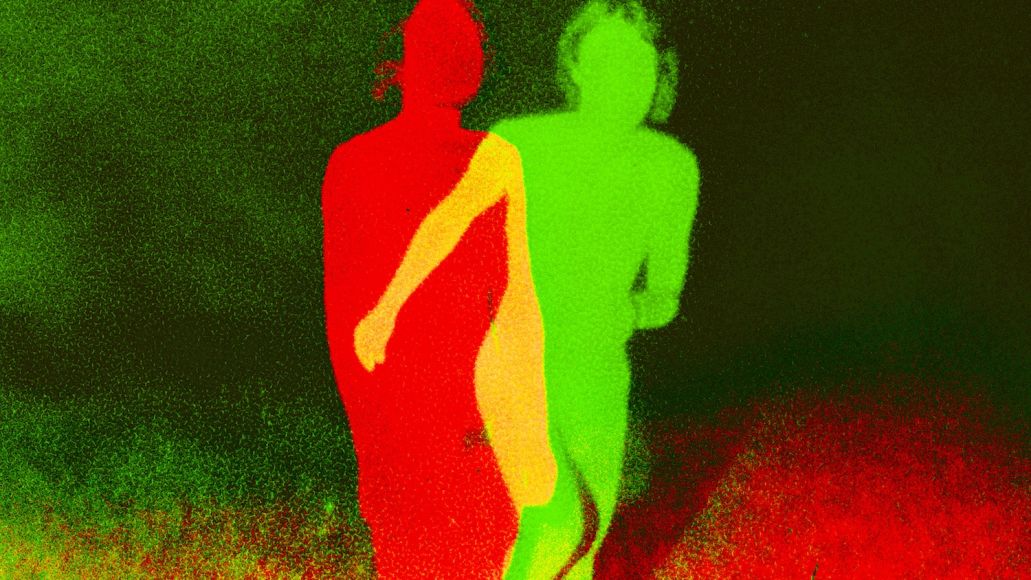