Song of the Week breaks down and talks about the song we just can’t get out of our head each week. Find these songs and more on our Spotify Top Songs playlist. For our favorite new songs from emerging artists, check out our Spotify New Sounds playlist. This week, Atlanta duo EarthGang return with another #GhettoGods freestyle.

Sampling the Queen of Soul is a bold move, but former Artist of the Month EarthGang are up for the task on “Aretha,” the latest installment in their #GhettoGods freestyle series. The “Bridge Over Troubled Water” flip allows the Atlanta duo to take listeners to church and bear witness to Olu and WowGr8’s confessional rhymes.

Olu, who co-produced the beat with Yudu Gray, sets the tone by calling their latest single a failure (“‘Options’ dropped, barely made a sound, damn/ I guess we let Nas and Cole down”) and then sharing the burden he feels as a Black man with a voice to give hope to those in his community who can’t speak up for themselves.

WowGr8 continues the theme, rapping about creating a legacy and not wasting his gift. “More verses, less interviews/ This what I’m addicted to, this all I’m committed to,” he promises, before bragging that he’s been this talented since he was in the womb.

Some Dreamville fans were let down that EarthGang’s forthcoming sophomore album Ghetto Gods didn’t drop the same day as Cole’s The Off-Season, but “Aretha” is a nice holdover in the meantime. 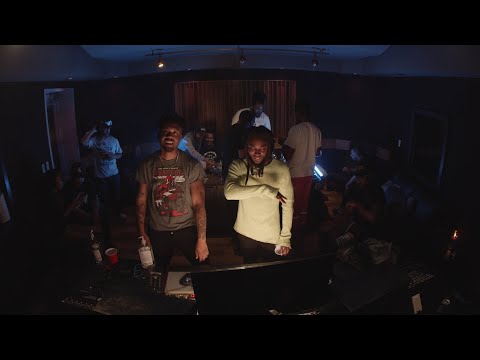 Griff — “One Foot In Front Of The Other”

Fresh off her win at the 2021 BRIT Awards as this year’s Rising Star, Griff delivers on that promise with “One Foot in Front of the Other,” the title track to her upcoming mixtape of the same name. Over plinky synth and strings, the 20-year-old pop singer details an Auto-Tuned tale about bouncing back after a painful breakup, letting listeners in on the secret that healing doesn’t always happen in a straight line. The song’s whimsical video only adds to its hopeful message, with Griff finding her way to peace in a pair of dainty, puff-sleeved tea dresses while surrounded by lyrical choreography from a bevy of modern dancers. Heartache might, as she croons, “just take longer to heal these days,” but Griff has thankfully provided the perfect soundtrack for that process. 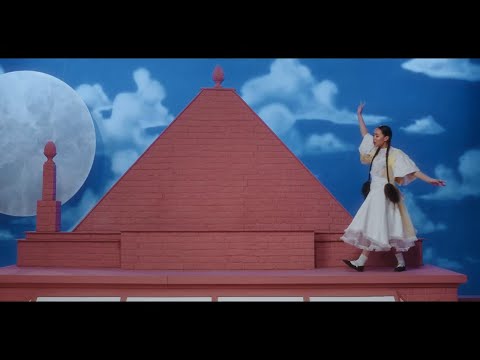 For a brief, golden moment, DMX reigned atop the rap game as the undisputed king of New York. Now the king is dead, and long may he live in the towering body of work he left behind. Exodus is his final statement, and although the Swizz Beatz production is posthumous, it marks the return of the snarling street brawler who commanded the world’s attention. “That’s My Dog” opens the album with the aid of Jadakiss’ group The LOX, but it shines because of DMX’s middle-aged braggadocio. “I ain’t playin’ with you n*****, I got kids your age,” he raps, ”I ain’t your father that shoulda stayed, too late, you shoulda prayed.” Sit back and allow X to give it to ya one last time. 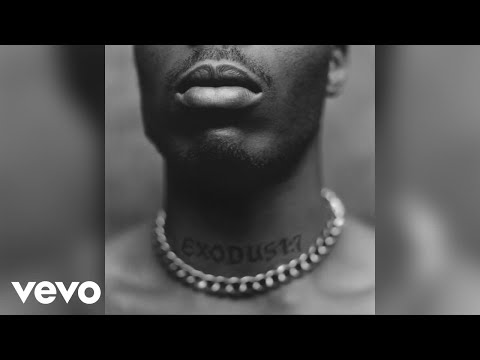 UK singer-songwriter L Devine is always good for a dark-pop jam (see also: “Boring People”; “Naked Alone”), and her latest — a song meant to “empower women having casual sex” — is another winner. “Girls like sex/ Are you stupid or did you forget?” she boldly states on the catchy chorus, before urging the object of her affection to “shut the fuck up and just kiss my neck!” Look out for more of that enviable confidence when L Devine’s EP, Near Life Experience: Part 1, drops on July 23. 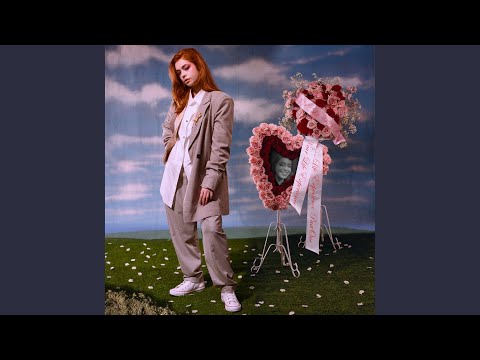 Lime Garden have previously channeled influences as diverse as Talking Heads (“Fever”) and beachy rock (“Surf N Turf”). The fast-rising UK foursome has consistently demonstrated a knack for sharp lyrics and dreamy melodies, and that continues on their slinky new single “Sick & Tired.’ At times the song teeters on the edge of bossa nova, as singer Chloe Howard tries to summon the energy to deal with the day’s anxieties. “And I’m sick,” she coos, “And I’m tired/ Need to find a way to get back up and wired.” It’s a sonic mood lift, and if nothing else does it, the psychedelic bridge that breaks open the song should be an instant cure for the doldrums. 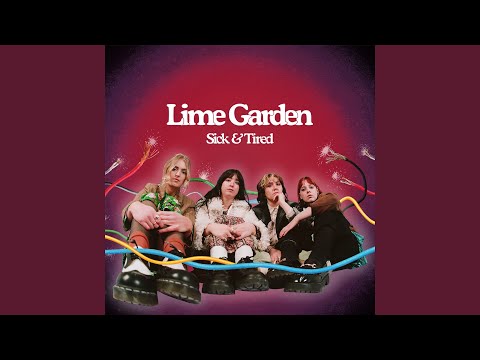 Song Of The Week: EarthGang’s “Aretha” Is a Thunderous Ode to the Queen of Soul