Florence and The Machine are contributing a new song called “Call Me Cruella” to the soundtrack for Disney’s upcoming live-action Cruella. The OST arrives May 21st, but you can catch a preview in the movie’s newly-released teaser trailer.

This origin story starring Emma Stone and Emma Thompson is set in the 1970s in London, and early press releases described Stone’s approach to the 101 Dalmations villain as “punk rock.” There’s a bit of that on the soundtrack in the form of The Clash’s classic “Should I Stay or Should I Go”. But the OST also features the disco Bee Gees doing “Whisper Whisper”, the soulful stylings of Nina Simone, prog progenitors Supertramp, Queen’s early rock scorcher “Stone Cold Crazy”, and two songs from Ike and Tina Turner.

As with the rest of the soundtrack, “Call Me Cruella” is more inspired by the story than its reliance on punk. “Original… Criminal…” Florence Welsh whispers over expectant minor-key guitars. “Dressed to kill.” The song swells theatrically as she puts that booming voice to use, crooning, “Call me crazy, call me insane/ But you’re stuck in the past and I’m ahead of the game,” and belting out wordless “Ahs” as the teaser trailer shows mayhem and fire. Check it out below.

“Some of the first songs I ever learned how to sing were Disney songs,” said Welch in a statement announcing the song. “And the villains often got the best numbers. So to help create and perform a song for Cruella is the fulfillment of a long held childhood dream. I’m so grateful to Nicholas Britell and Disney for allowing me so much creative freedom, and for trusting me with Cruella’s beautiful madness.”

Cruella comes to theaters and Disney+ on May 28th, one week after the soundtrack is released. Besides that, Welsh is hard at work writing a Great Gatsby musical with producer Thomas Bartlett. Last December she shared a lovely cover of “Have Yourself a Merry Little Christmas”. 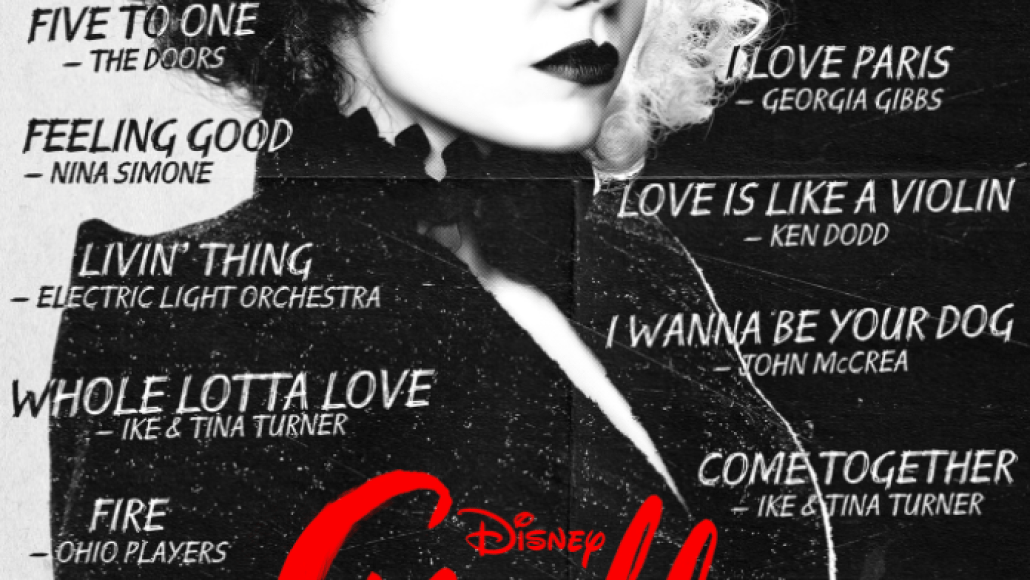