Foxing, the emo trio from St. Louis, have announced their new album Draw Down the Moon. It’s out August 6th, and you can catch a preview with their latest single “Where the Lightning Strikes Twice”.

Draw Down the Moon will be the band’s fourth album, and the first since 2018’s Nearer My God. This time around, Foxing is inspired by — well, everything, especially that feeling humans get when they try to locate themselves within the nearly-infinite universe.

“It’s about the idea of your cosmic significance,” frontman Conor Murphy explained in a statement. “The way you feel like a tiny speck in the grand scheme of the universe, that’s a feeling everybody has. You can get lost thinking about how small you are. Draw Down The Moon explores how our connections to people and places and ideas are what binds us to the universe and reality.”

The album was produced by guitarist Eric Hudson with input from members of Manchester Orchestra. You can hear a bit of M.O.’s anthemic grandeur on new song “Where the Lightning Strikes Twice”, which opens with pulsing synths and relentless drums. “With everything we gave it,” Murphy sings, “It’s hard not to feel devastated/ But with you not a day went wasted.” His voice zig-zags and soars across the hook: “I want to go-o-o where the lightning strikes,” — and here he pauses for dramatic effect — “twice.” It’s catchy and sly, and you can check it out below.

Draw Down the Moon drops August 6th on Foxing’s label Grand Paradise, and pre-orders are ongoing. Previously, the band shared the single “Go Down Together” and “Speak with the Dead” featuring WHY?. 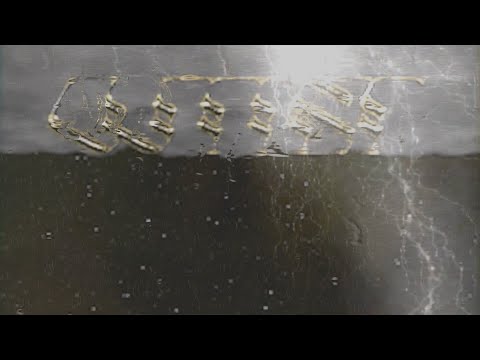 Draw Down the Moon Artwork: 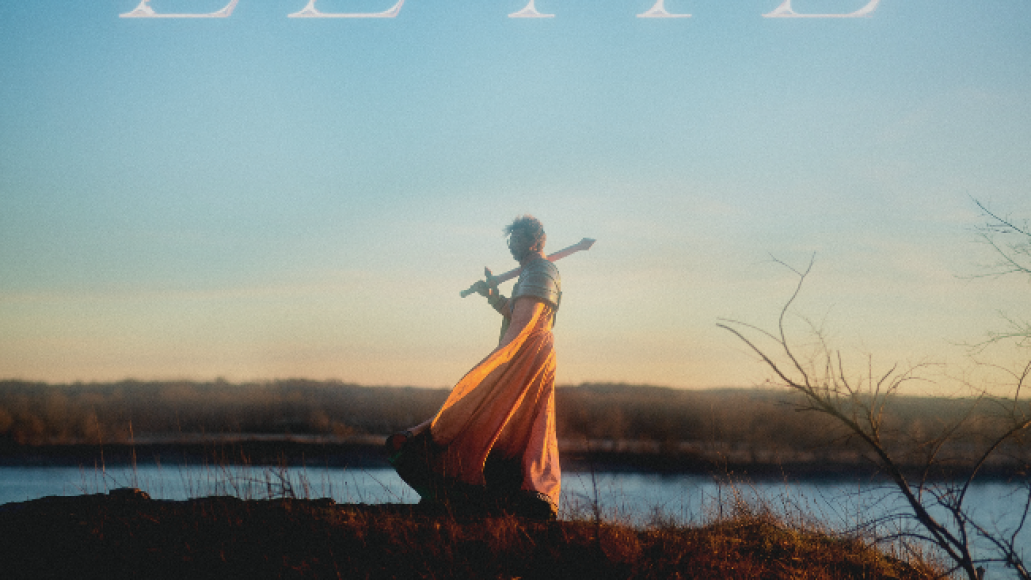