Frank Turner has recruited Jason Isbell and Dom Howard of Muse for “The Gathering”, his first new music in nearly two years. The song title doubles as the name of his newly announced traveling, outdoor one-day festival, which the UK folk punk singer says will bring live music “back to the basics.”

“I’ve been missing the feeling when we close the gaps between us,” Turner sings on the rollicking tune, which features Isbell on guitar and Howard on drums. “Because we’ve been waiting and wondering/ Practicing and praying/ Saving and slavering/ Gathering ourselves for The Gathering.”

Turner explained the track’s meaning in a statement. “It’s about that moment when you come together in a room full of people, and you lean on a stranger and sing along with the chorus and get the words wrong,” he shared. Check out the lyrics video below.

Back in June 2020, Turner played the first socially distanced indoor gig in the UK, which was described as “not a success” by the BBC. This time around, he and Xtra Mile are taking “matters into their own hands” with events which can purportedly be socially distanced or full capacity “in accordance with any national restrictions” that are in place at the time.

For the sake of the audience, performers, and crews, let’s hope Turner is able to deliver. In the event that any show is canceled due to COVID-19 restrictions, a rescheduled date or a full refund will be given. 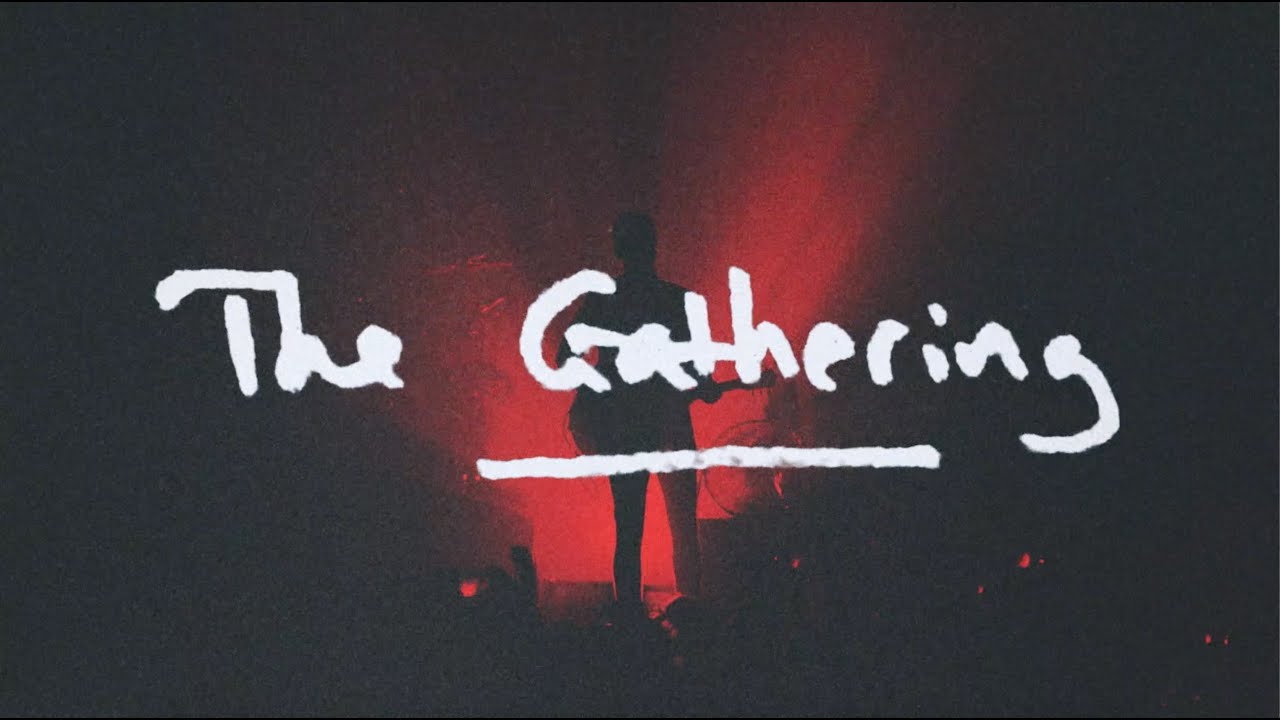 The Gathering tour will run for nine dates and feature Xtra Mile Recordings labelmates like Skinny Lister, Johnny Lloyd, and PET NEEDS in support. It kicks off on June 19th at The Big Sheep in Bideford, UK and will hit cities like Liverpool and Gloucester before concluding in Hull, UK on September 3rd.

Turner is also slated to play other festivals like Black Deer and Y Not throughout the year. Purchase tickets here on May 7th beginning 10 a.m. BST / 5 a.m. EST. Check for deals here once they sell out.