Three years ago, Guillermo del Toro collaborator Daniel Kraus revealed that George A. Romero’s long lost 1973 horror film The Amusement Park had been discovered and that he had watched a cut. Last year, it screened at a few repertory programs to select viewers. And now, almost 50 years after it was created, the movie has finally gotten its first-ever trailer alongside news that it will stream on Shudder on June 8th.

Romero was originally commissioned to direct The Amusement Park by the Lutheran Society, who hoped he could create a film that raised awareness about ageism and elder abuse. The late film icon accepted the task and set to work, shooting The Amusement Park between Night of the Living Dead and Dawn of the Dead. Perhaps to the organization’s surprise, the resulting movie wound up being more intense and horrifying than what they had in mind.

The Amusement Park follows an elderly gentleman on a trip to, duh, the amusement park. What was supposed to be an uneventful day quickly escalates into a hellish nightmare as the man endures various forms of trauma, all of which are intended to be an allegory for real-life ageism. As seen in the trailer, this translates into chase scenes, blunt injuries, and more. Watch the full video below.

In his review of the film for Consequence, Matt Prigge gave The Amusement Park an A-, writing, “The Amusement Park is the scariest film Romero ever made — an unsentimental, unbridled, bleak-o-rama reminder that, past a certain age, we may all be discarded, unless we have excess cash… It will scare you into spending any and all free time tending to anyone over 70 for fear of karmic retribution.” Revisit his full review of the movie here.

The Amusement Park will be available to stream exclusively through Shudder starting later this summer. This version has been restored in 4K and is approved by the late horror director’s widow, Suzanne Romero. “[It’s] George’s most terrifying film,” she said in a statement. “It has Romero’s unique footprint all over it.” That’s high praise considering he’s responsible for not one, but multiple of the most scary movies of all time — and that doesn’t even include his posthumous zombie film that’s on the way. 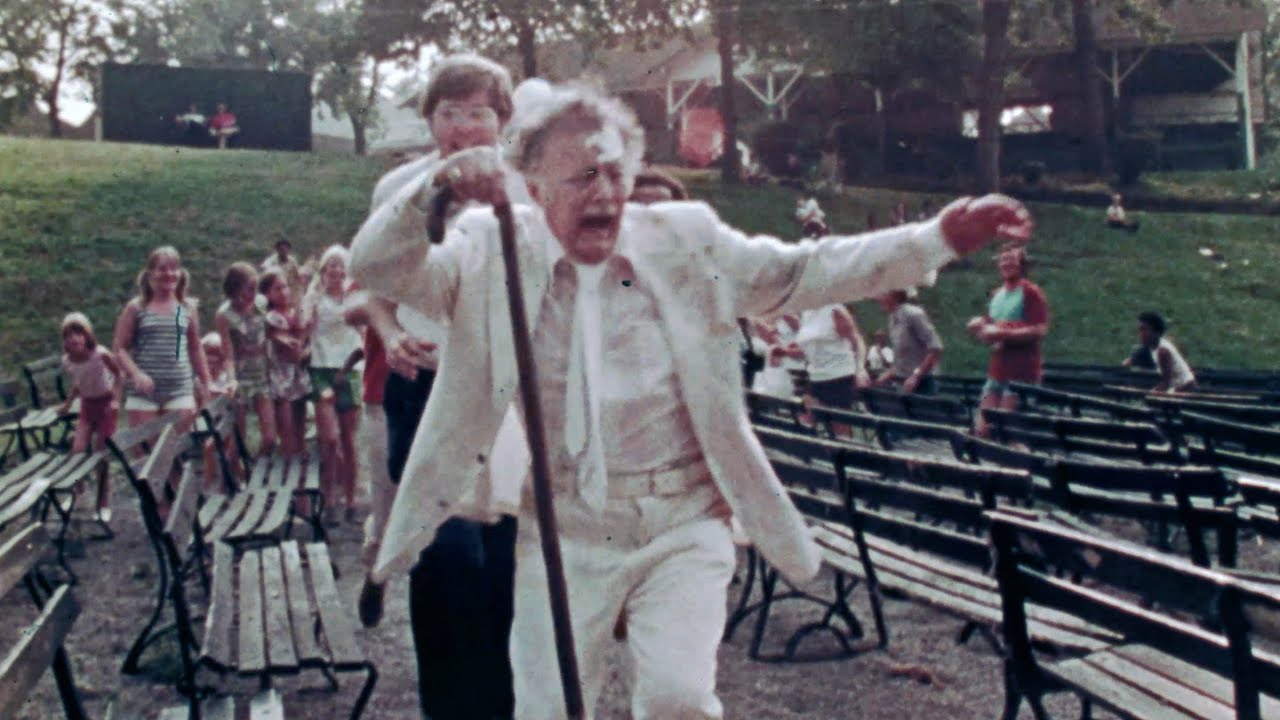