Fans hoping to catch Greta Van Fleet supporting their latest album, The Battle at Garden’s Gate, will have limited opportunities to do so this year. The band will play only a handful of headlining shows in the United States in 2021.

The four cities that will be graced with Greta Van Fleet’s presence are Franklin, Tenn.; Bridgeport, Conn.; Chicago; and Los Angeles. The dates are spread out from early August until late October, and are being billed as “special events” under the tour name “Strange Horizons”.

“It is truly a monumental time in history to be able to perform again,” Greta Van Fleet said in a band statement. “We are honored to experience these special shows with all of those who will be in attendance. Let us, once again, come together & celebrate the privilege of life!”

Each show will feature different supporting acts, with Shovels & Rope and Cedric Burnside in Tennessee; Langhorne Slim and The Nude Party in Connecticut; Trombone Shorty & Orleans Avenue and Ronnie Bake Brooks in Chicago; and The Marcus King Band and Devin Gillfillian in Los Angeles.

Update, May 26th: Due to popular demand, second shows have been added in Franklin, TN; Bridgeport, CT; and Los Angeles. See the revised itinerary below.

Tickets for the headlining shows go on sale via Ticketmaster to the general public on Thursday (May 27th), with a fan-club pre-sale beginning Tuesday (May 25th). If shows sell out, visit Stubhub for tickets.

* = added due to popular demand after initial announcement 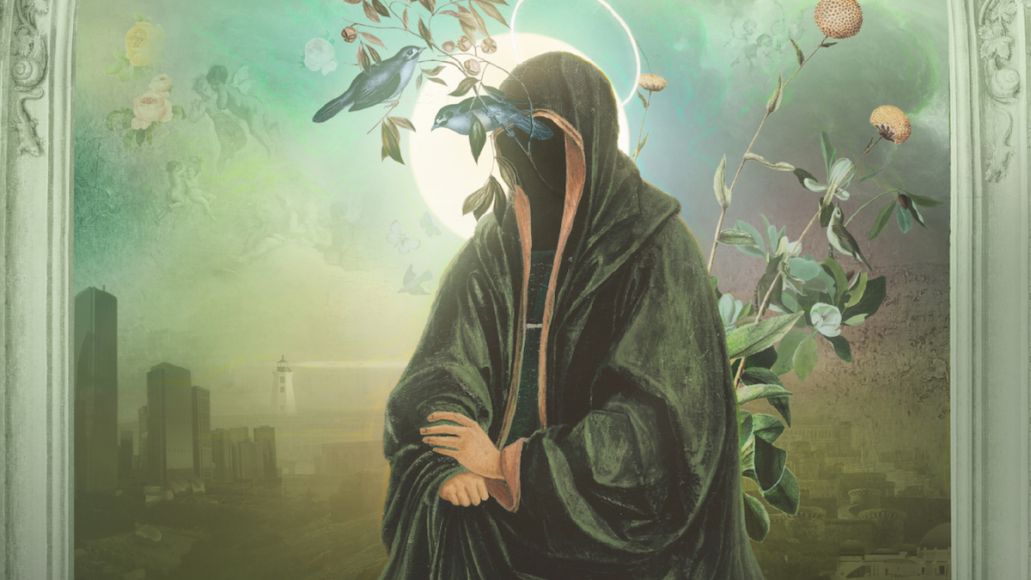 Greta Van Fleet Announce Only Headlining US Shows of 2021 [Updated]