The Lowdown: Danish rock experimentalists Iceage will return with their fifth album Seek Shelter on May 7, just a few days past the three-year anniversary of their 2018 acclaimed album Beyondless. Seek Shelter acts as Iceage’s own sonic laboratory, where they test hypotheses about introducing a significantly wider array of soundscapes into their catalogue. Seek Shelter is proof positive that these experiments paved the way to successful results, as it’s the band’s most inventive album to date. Their latest not only illustrates the breadth of Iceage’s range, but also that they’re not afraid to creatively roll the dice — and in the case of Seek Shelter, they won big.

The Good: Unsurprisingly to those who have been following Iceage’s work over the years, vocalist Elias Bender Rønnenfelt’s lyrics are yet again a standout. Poetic and poignant, they make Seek Shelter just as much of a feast for the mind as it is for the ears. For example, “The Wider Powder Blue” contains the particularly memorable lines, “Murder can be/ Expressed in a million ways/ It can be a means to kill/ Or a way to teach/ Cut the umbilical chord free/ You’ll find your limbs to feathery.”

Furthermore, perhaps the most striking standout of Seek Shelter is Iceage’s chameleon-like ability to undertake different sounds and styles from track to track. So often do albums contain a sense of sonic cohesion, but Seek Shelter sets itself apart by acting like more of a mixtape. For instance, the middle of the album sees the searing stomp of “Vendetta” bleed into the warm breeziness of “Drink Rain,” which is then followed up by soft rocker “Gold City” — a track that would sound right at home at the conclusion of a film. Musically, the only common thread between the tracks on Seek Shelter is a shared sense of gusto. In an album that sees Iceage try on several different styles for size, it’s worth noting that they all seemed to be a successful fit. This makes Seek Shelter a wonderful representation of Iceage’s creative range.

The Bad: The tracks on Seek Shelter are all of substantial length, with all but one crossing over the four minute mark. The sole hiccup of the album lies in that the length suits some tracks better than others. For example, “Love Kills Slowly” is largely repetitive and one-note. Given its duration, it feels like the track could have benefitted from having more layers thrown into the mix, and especially since the subject matter is of such a wide degree of relatability. The homogenous nature detracts from the power of Rønnenfelt’s lyrics — which are particularly sharp here — from being fully appreciated.

This wouldn’t be noticeable, had other tracks on Seek Shelter not filled their length so well. Opener “Shelter Song,” which also happens to be the album’s longest track, almost passes by in a flash due to its nuance and variety. Like a novel, tracks of a greater length need chapters to captivate and sustain the ear. When a majority of tracks feel like a chapter book, it stands out when one or two only feel like a short story. 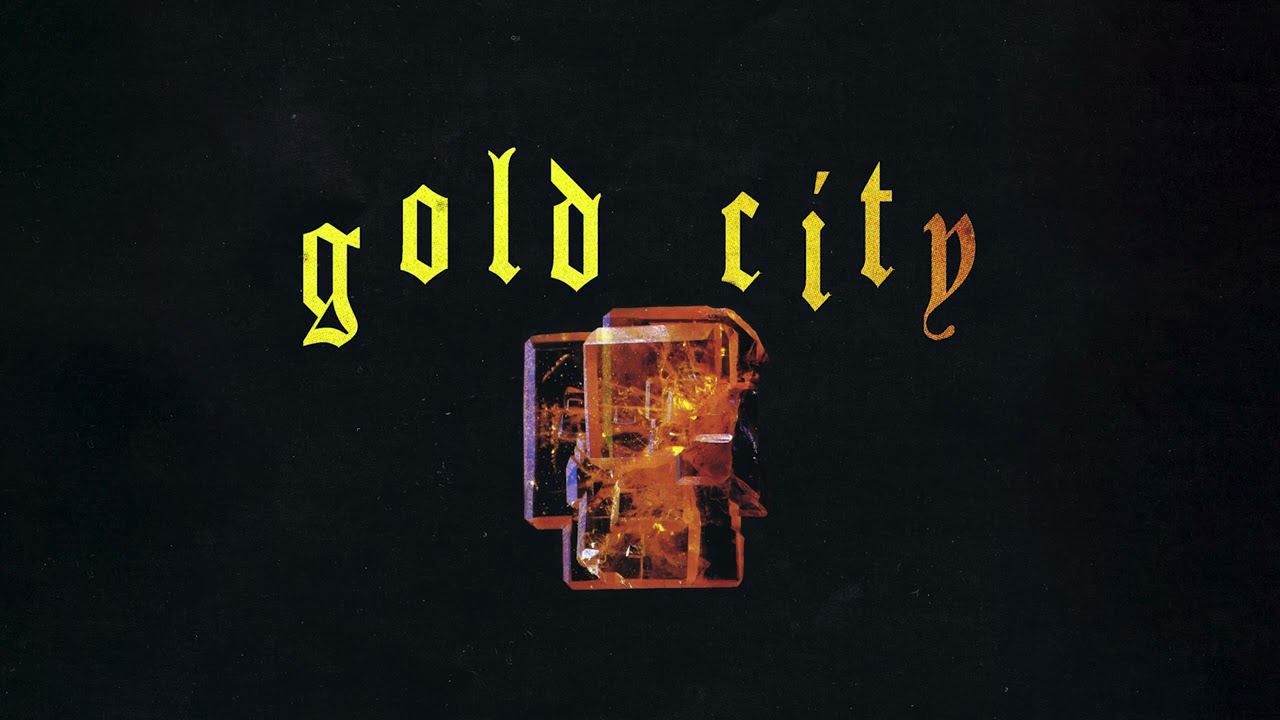 The Verdict: Seek Shelter is a rich representation of Iceage’s bravery as a band. It’s impossible to describe what a “typical Iceage song” consists of, because it simply does not exist. They consistently push new boundaries and forge out new paths in their work, showcasing a knack for innovation. It’s also worth noting that Iceage delivered an album with such a wide array of musical variety to follow up Beyondless, as it’s understandably easy for artists to give into the pull to emulate an album of theirs that was met with a particular degree of fanfare. Iceage’s desire to and subsequent success in reinventing the wheel from album to album and track to track makes them some of music’s finest renegades — a status that Seek Shelter emphatically cements. 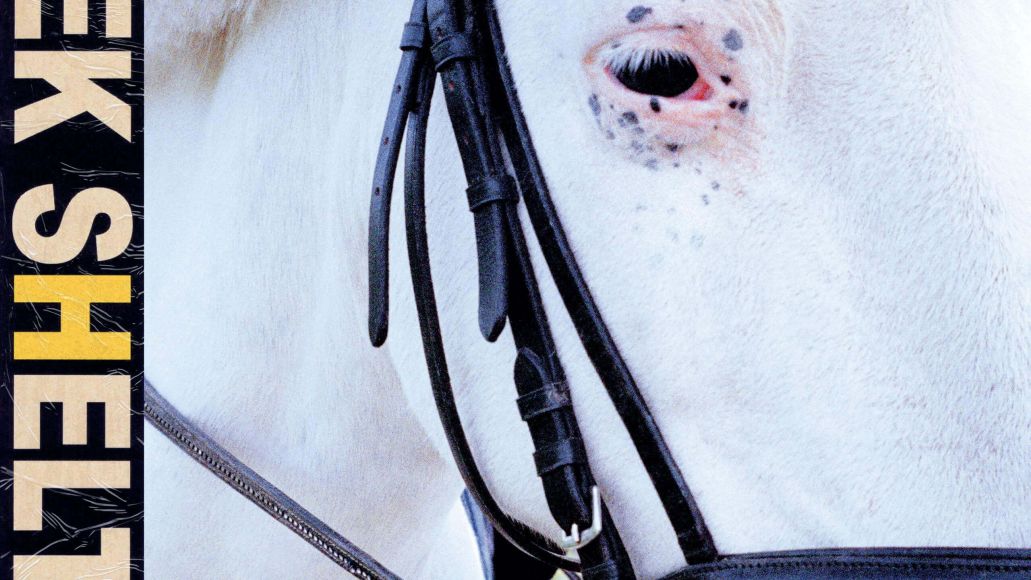