As with most middle children, one tends to forget about them in favor of their older or younger sibling. The Off-Season, out today (May 14th), sees J. Cole — aka hip-hop’s self-proclaimed middle child — finally accepting and embracing his place, and letting everyone know that though he may exist between generations, he still has plenty to offer.

A typical middle child is constantly seeking approval from either or both of their parents, only to find themselves ignored (and therefore disappointed). Cole has garnered similar scorn from a large sector of rap fans — look no further than his shots at Kanye West on “False Prophets” or his controversial track about NoName. The initial promo for “Middle Child” from 2019’s Revenge of The Dreamers III also drew ire for using MLK Day and lyrics about “loading his bullets and counting his clips.” Not quite the results that rap’s middle child, looking for that aforementioned attention and approval, was likely hoping for.

Fortunately, when those moments don’t go how Cole planned, he tries something different. With The Off-Season, Cole abandons any potentially cheap tactics and does what many of his fans wish he would do more often: rap while sounding inspired, without headline-making hullabaloo.

First, Mr. Platinum With No Features flips that concept, as Cam’ron opens the album on “95.south”, declaring that it’s officially “The Off-Season” and it’s a Cole world. From that moment, it’s clear that we’re getting a different J. Cole. The MC’s previous albums have opened with a more relaxing feeling, as if you’re settling in for a slow-building drama — or preparing to take a nap, depending on how you look at it.

This time, Cole uses guest features to both accept the current generation and to acknowledge those who came before him. On “Pride.the.devil”, Lil Baby delivers one of his best verses, building on the growth he’s shown lately. “Let.go.my.hand”, which is about Cole’s last physical fight being with Diddy, sees Diddy himself deliver the outro. This encapsulates what it’s like to be a middle child: You’re going to have to fight your brothers every so often, but no matter what, they’re your family, and you have to embrace them.

Elsewhere, on tracks such as “Amari” and “My.life”, Cole shows the confidence displayed on the opener, while reminding people that the storyteller from his 2009 mixtape The Warm Up is still around. “My life” allows Cole to detail his struggles, acting as a deeper dive and sequel to the autobiographical 2014 track “A Tale of 2 Citiez”. Here, 21 Savage rides shotgun to remind us that the duo has undeniable chemistry together.

Meanwhile, tracks like “100 mil” and “Hunger.on.hillside” are a reminder that Cole knows he’s a middle child, and that he continues to wrestle with feeling like he’s not as good as he claims to be. Lines like, “Shit gone get hard/ Keep your headstrong,” spoken with palpable vulnerability and frustration, indicate that he’s more confident than ever, but still has to remind himself that he’s capable of doing, well, anything. 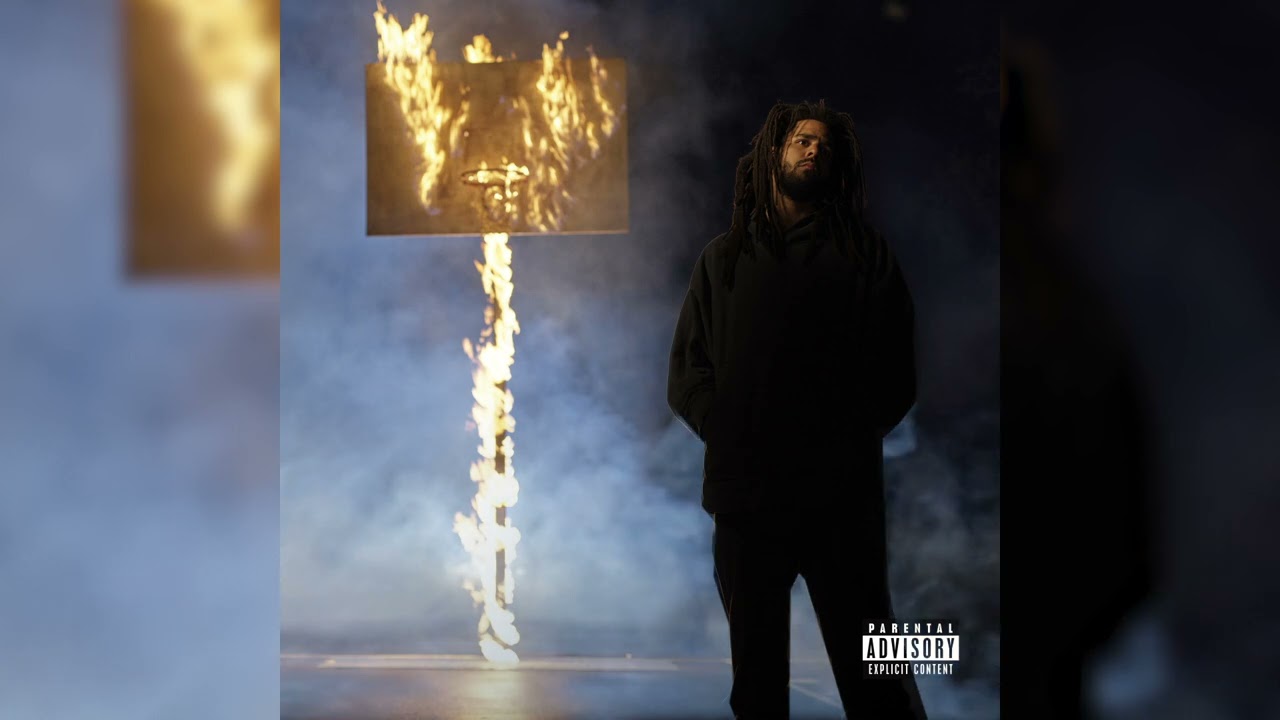 It’s clear that when he was crafting The Off-Season, Cole had one goal in mind: to come full circle. When it comes to Cole, he’s always split his fans and critics. Some will say he’s dull and too relaxed, and others think he’s one of the best rappers ever. The result is often music that splits the difference, too. For every prolific bar Cole gives us, he finds a way to introduce something sophomoric and childish for no apparent reason. For every “Neighbors”, we get a “Villuminati” where he tries too hard.

On The Off-Season, the middle child finally discovers that he should focus on being who he wants to be — instead of who the fans and critics think he should be. Six albums and countless mixtapes later, we finally have the complete J. Cole that we’ve been searching for since we first met him on The Warm Up. 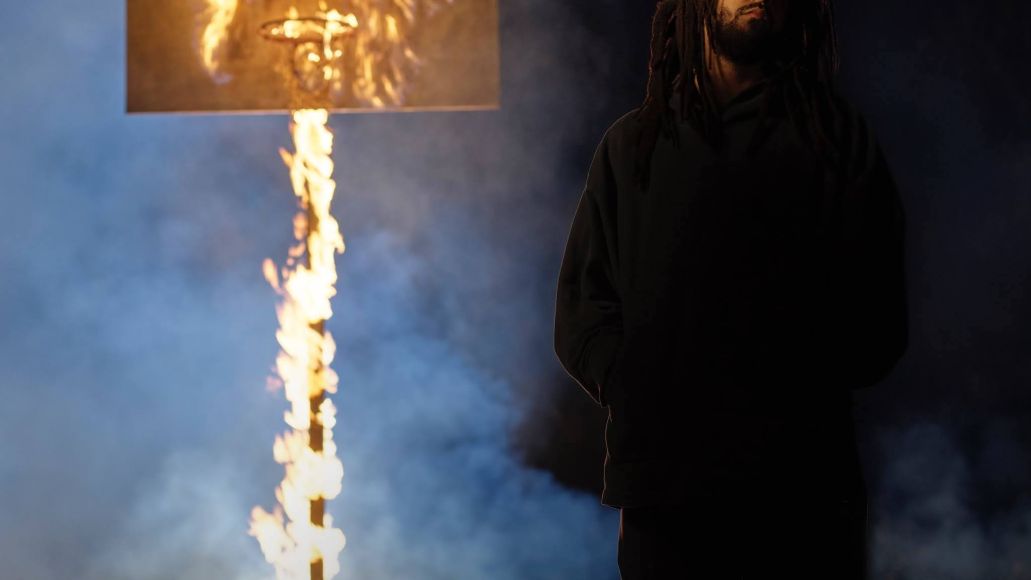