Mere hours before the album’s release, he teased fans by revealing the star-studded list of producers, which included Timbaland, Boi-1da, DJ Dahi, and Jake One. He also teamed up with Frank Dukes, Tae Beast, Maneesh, Wu10, Sucuki, Coleman, Tommy Parker, and others for beats.

Earlier this week, J. Cole dropped Applying Pressure: The Off-Season Documentary. Over its 12-minute runtime, the video follows the Dreamville boss as he works on the new album in a studio, waxes poetic about the stress of being one of the biggest rappers in the world, and shoots some hoops to stay in shape for his Rawandan basketball team. “When you put yourself in uncomfortable moments, you find out a lot about yourself,” he said in the documentary. “Usually, you find out that you’re capable of rising to that bar that’s set by that uncomfortable situation.”

This isn’t the only project Cole is working on. The rapper has also teased another album titled The Fall Off that’s en route from his alter ego kiLL edward. Last December, Cole posted a roadmap hinting at another project titled It’s a Boy that would drop before The Fall Off arrives. However, he has yet to clarify any firm release dates.

Last year, Cole resurfaced after staying relatively quiet to drop the track “Snow on tha Bluff”. Many listeners perceived it as a diss track against Chicago rapper Noname, who swiftly responded with a powerhouse single of her own: “Song 33”. Cole later dropped two other songs, “The Climb Back” and “Lion King on Ice”. 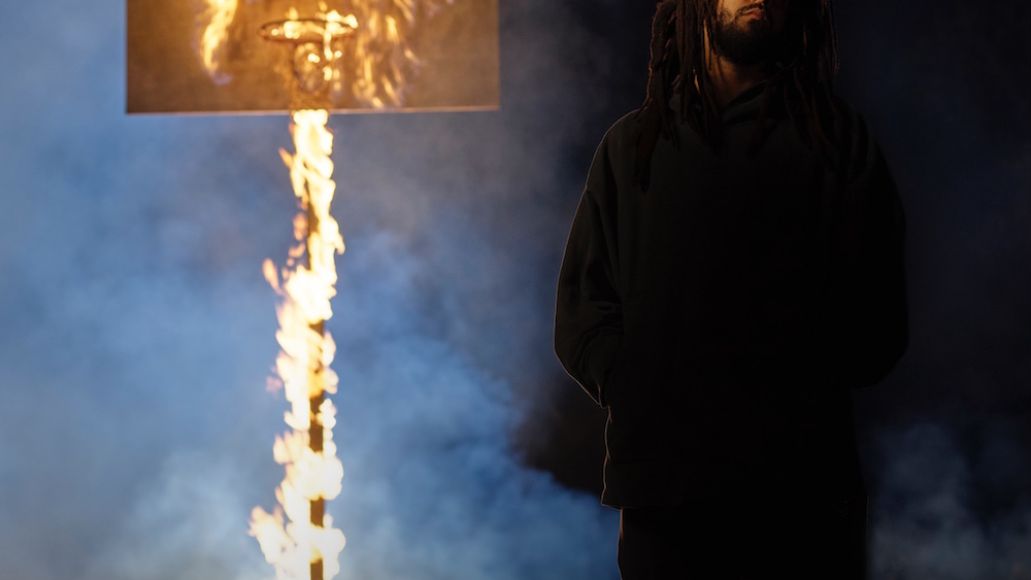