Jagjaguwar is marking its 25th anniversary with the year-long Jag Quarterly series. Each installment of the four-part campaign will see the celebrated indie label debut a new collection of music alongside related partnerships and other releases. The second entry is called This Is a Mindfulness Drill and features a complete cover of Richard Youngs’ 1998 album Sapphie.

Sapphie was Youngs’ fifth album, spanning just three songs but stretching nearly 37 minutes. Youngs’ career would go on to be notably prolific, with over 100 titles to date, but when Jagjaguwar discovered Sapphie and re-released it in 2000, they dubbed it “one of the most important unheard treasures of the last half decade of the twentieth century.”

Sapphie is a mesmerizingly meditative effort, captured with just classical guitar and vocals, making it the perfect album to sit at the center of This Is a Mindfulness Drill. With newly fleshed out yet intimate compositions from Hypnotic Brass Ensemble, the collection sees Youngs’ performances reimagined by Moses Sumney, Perfume Genius, and Sharon Van Etten. As a first listen, you can hear Sumney’s take on the nine-and-a-half-minute “Soon it Will Be Fire” below.

In addition to the LP, Jagjaguwar has teamed with mindfulness platform Open for This Is a Mindfulness Drill. “Soon It Will Be Fire” actually premiered through one of the virtual studio’s guided meditations, with a second track set to debut the same way. Together with Open, the label plans to create “deep listening experiences around the music and mantra.”

What’s more, there will be a cassette-exclusive Meditation Version of the Sapphie cover, created by ambient artist Emily A. Sprague. Both the This Is Mindfulness Drill vinyl and Meditation tape are due out June 25th, and pre-orders are available now via Jagjaguwar.

Each entry of the Jag Quarterly series takes its name from a “mantra” of Jagjaguwar’s past. Released back in April, the first installment was dubbed Dilate Your Heart, and featured the poetry of Ross Gay read alongside music from Bon Iver, Mary Lattimore, Angel Bat Dawid, Gia Margaret, and Sam Gendel. Other aspects of Dilate Your Heart included a limited edition wine, art and merch, and a conversation between Gay and Jamila Woods. 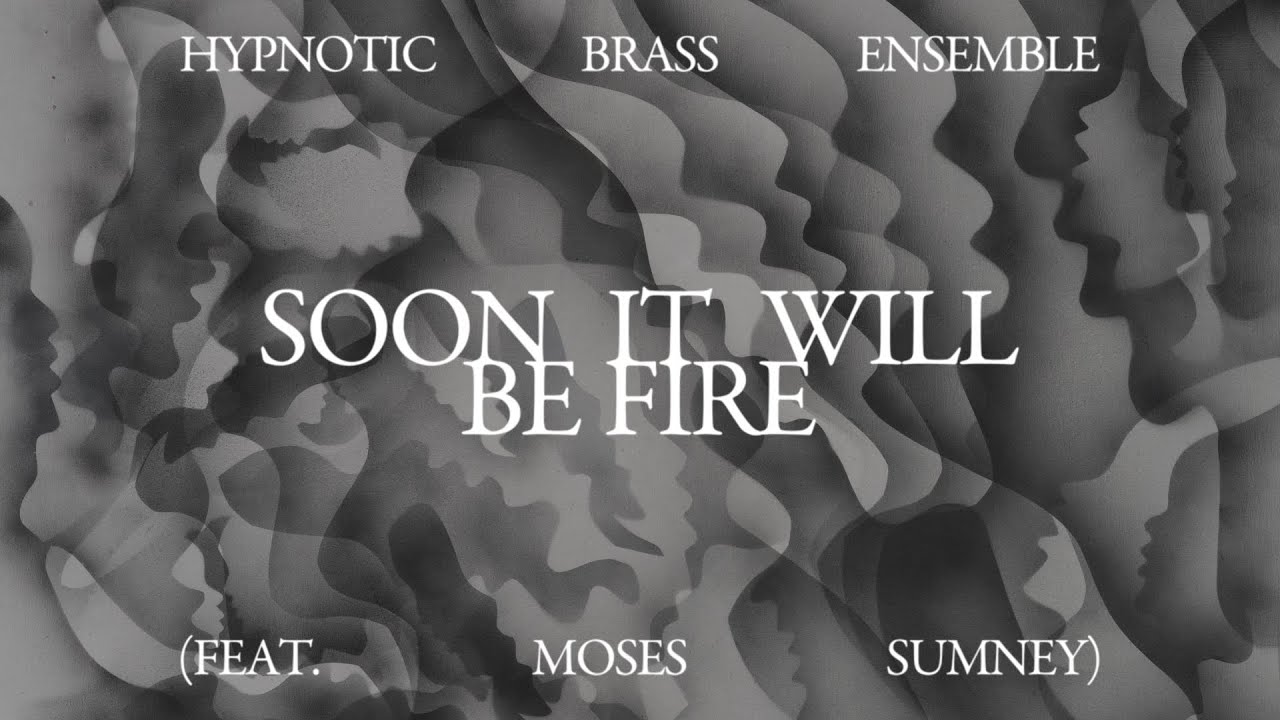 This Is a Mindfulness Drill Artwork: 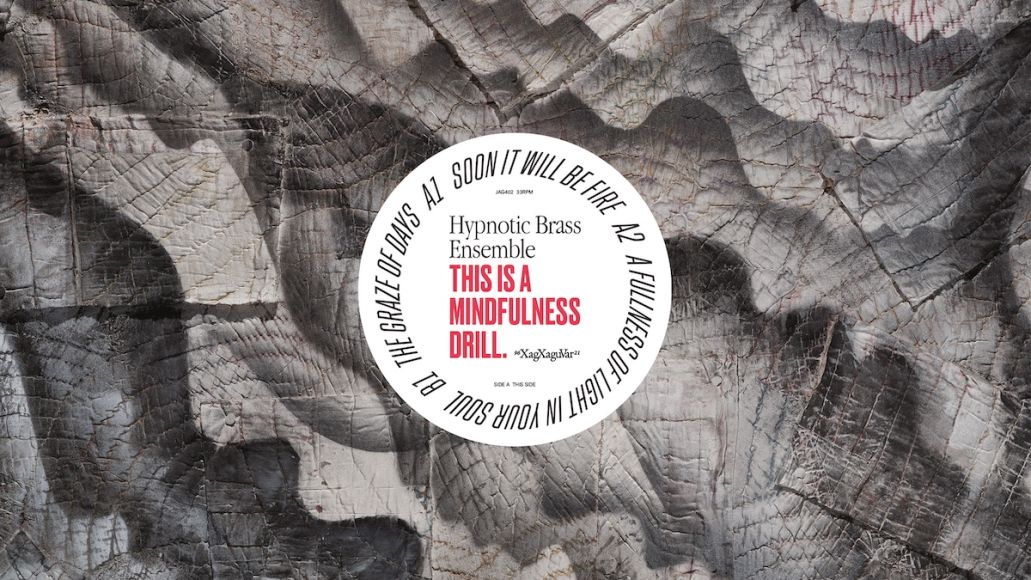 This Is a Mindfulness Drill Tracklist:
01. Soon It Will Be Fire (feat. Moses Sumney)
02. A Fullness of Light in Your Soul (feat. Perfume Genius)
03. The Graze of Days (feat. Sharon Van Etten)