The Wallflowers’ Jakob Dylan hops on the line with Kyle Meredith to dive into Exit Wounds, the band’s first album in nine years. The singer-songwriter discusses how the anxieties and politics of the past four years found their way into the songs, his penchant for taking time between records, and the unmistakable influence of Tom Petty’s music on the collection.

Dylan also talks about his Echo in the Canyon documentary before traveling back to 1996 to talk about the 25th anniversary of Bringing Down the Horse and the timeless quality of that album’s hit single, “One Headlight”.

Kyle Meredith With… is an interview series in which WFPK’s Kyle Meredith speaks to a wide breadth of musicians. Every Monday, Wednesday, and Friday, Meredith digs deep into the artist’s work to find out how the music is made and where their journey is going, from legendary artists like Robert Plant, Paul McCartney, U2 and Bryan Ferry, to the newer class of The National, St. Vincent, Arctic Monkeys, Haim, and Father John Misty. You can find Kyle’s full archive of episodes here. 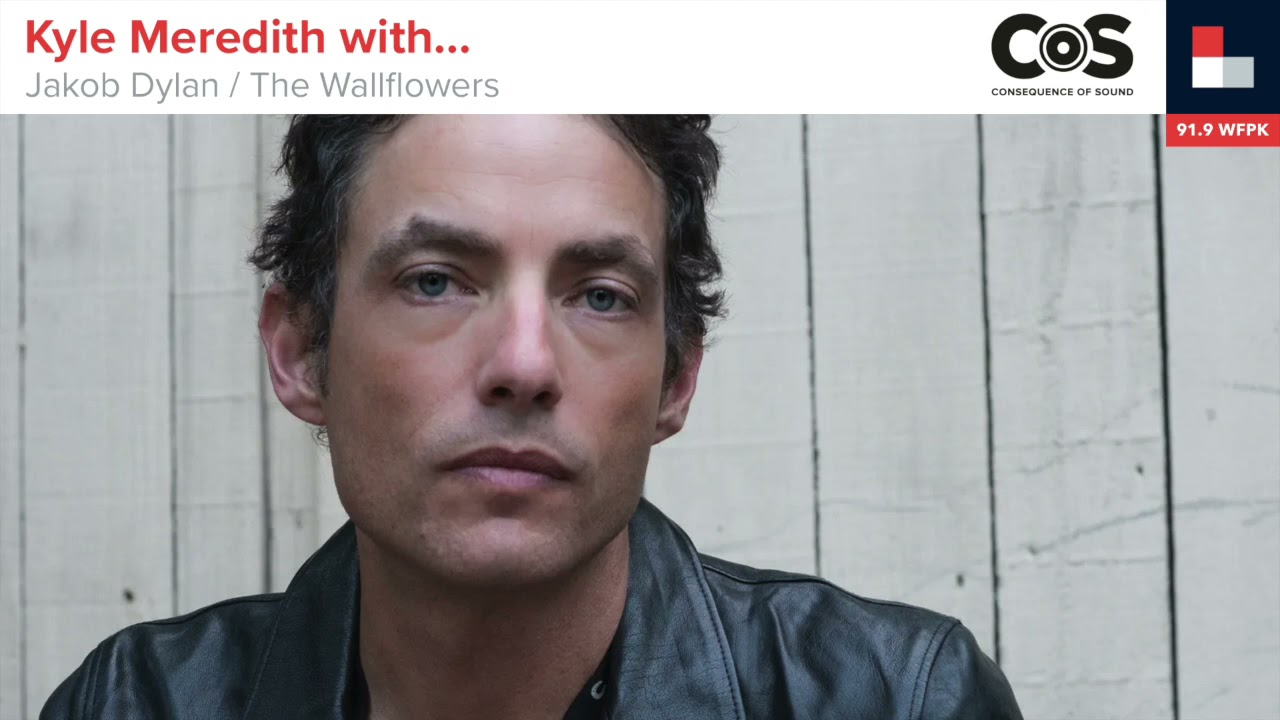