Our new music feature Origins asks artists to give listeners a peek behind the curtain of their latest single. Today, Kaley Rutledge breaks down the inspirations for “Tough Enough”.

After spending years of releasing music under the moniker De Joie, Nashville singer-songwriter Kaley Rutledge is ready to step out from the shadows. Getting here wasn’t an easy journey, as it involved intensive therapy and nearly walking away from music. After navigating through the ups and downs of the past year, Rutledge returned to her art and recorded what would become her upcoming debut album, Tender Heart, out October 15th via Tonetree.

In an interview with Consequence, Rutledge cited a 30-day trauma therapy program as the catalyst to unlocking her voice for the album. “I cannot emphasize how life-changing this experience was and how deeply I believe in good therapy,” she said. “I was going to walk away from music in 2020. My experience of those 30 days in the desert helped me find my voice again and spawned this entire album.”

Prior to the program, Rutledge had planned on enrolling in a Doctor of Psychology program to pursue a career as a mental health therapist when tragedy struck. One of her friends committed suicide, plunging her into the depths of grief.

After working her way through the pain, the stage was set for Rutledge to link with local musicians in Nashville and producer Thad Kopec to write and record Tender Heart. Today, Rutledge shares the first preview, “Tough Enough”, and its accompanying music video.

Featuring James McAlister (Sufjan Stevens, Taylor Swift) on percussion, “Tough Enough” sees Rutledge mustering the courage to stand her ground in a broken relationship. “Hard to get but you had me,” she sings. “I don’t want it that badly/ To change a thing about myself that I quite like.”

Check out the “Tough Enough” video below, followed by Rutledge’s Origins of the track. 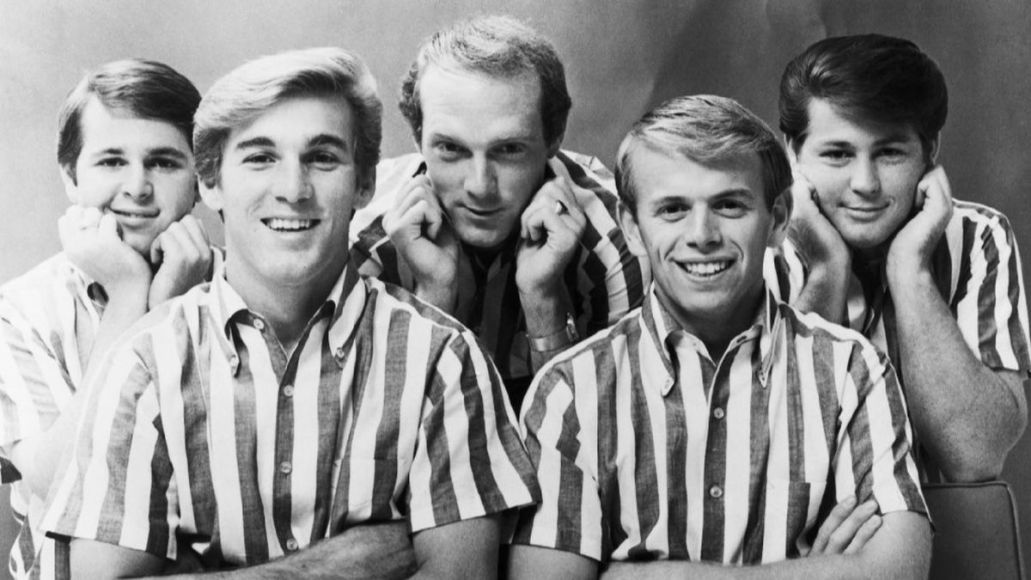 Since I was a little girl, The Beach Boys have been my very favorite band. My grandfather used to play their CD in his car and I feel that those hours spent listening to Surfin’ Safari and Pet Sounds largely shaped my entire musical palette. As a songwriter, I am always circling back to their records for inspiration and hoping a little of their 1960s soul bleeds through this record.

Dating and Breaking Up: 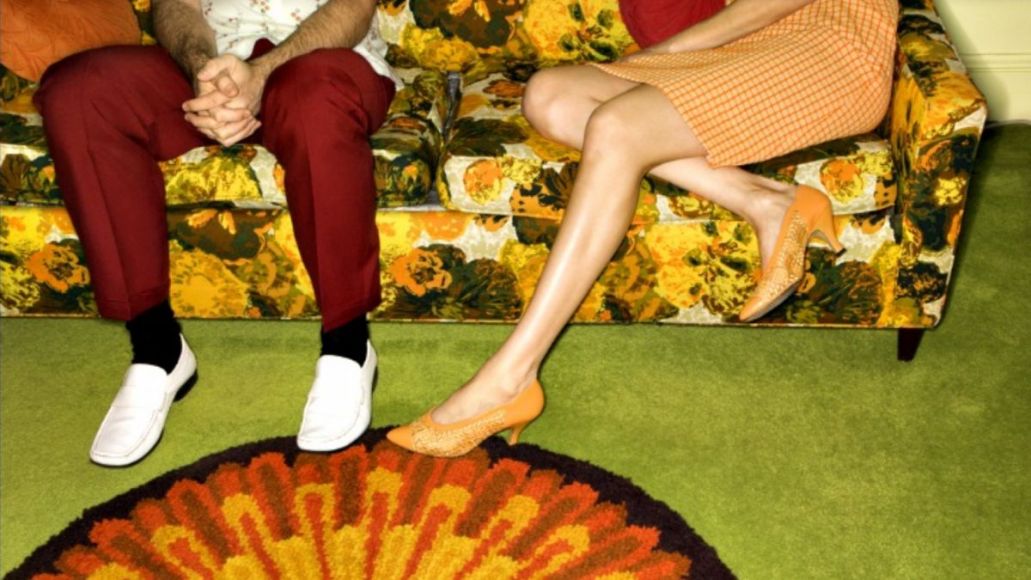 I started writing this song several years ago when I was in a relationship whose demise I felt largely responsible for. I have notes in my phone and journal entries proving that I honestly believed had I had thicker skin and was “not as sensitive” then things would have worked out. It sounds cliche, but writing “Tough Enough” was the catalyst for some of my greatest personal healing and growth. In times where I thought about getting back together with my ex, I would listen to this song and let it remind me that I deserve a love where I can be soft, tender, and strong all at once.

A League of Their Own: 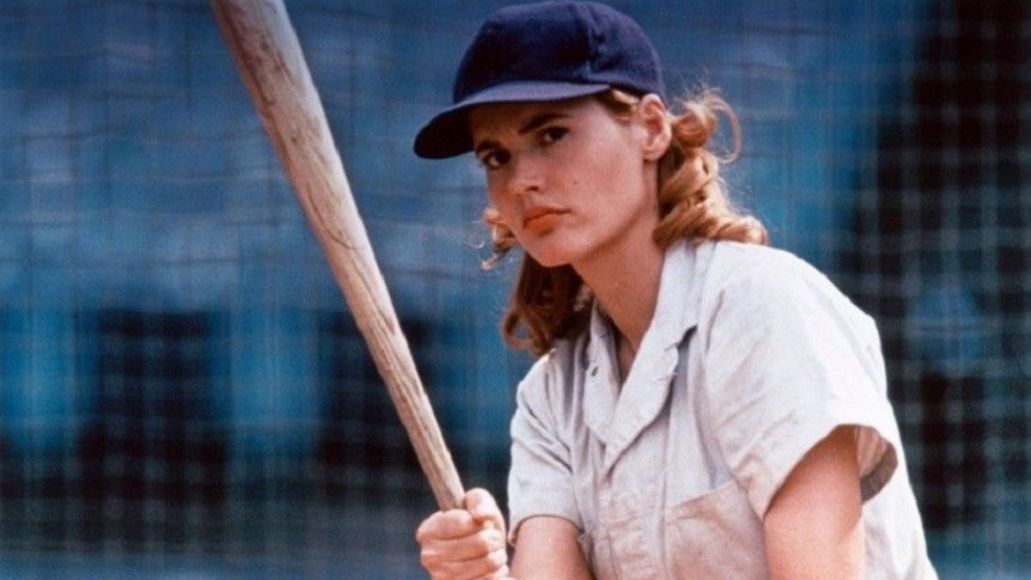 Geena Davis in A League of Their Own (Columbia Pictures)

Up until I picked up guitar during my junior year of high school, sports were my entire world. I played every sport I could all season long and loved it. A League of Their Own was always one of my favorite, favorite films. Dottie Henson (played by Geena Davis) was an absolute icon to me. When we were strategizing the concept of the video, I knew from the start I wanted to film it on a baseball field as a nod to the film and to my love of sport. It was also a nod to the incredible female friendships I have in my life. Having so many of my best gals on set with me made it feel like my wedding! We had an absolute blast. 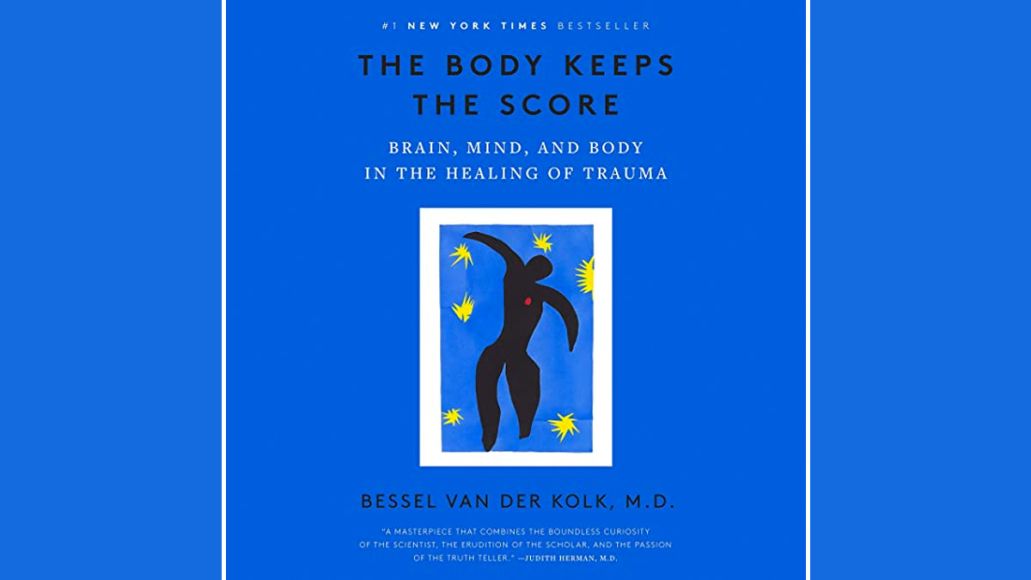 During the pandemic, I enrolled in a 30-day treatment program specializing in the healing of trauma, anxiety, and depression. I cannot emphasize how life-changing this experience was and how deeply I believe in good therapy. I was going to walk away from music in 2020. My experience of those 30 days in the desert helped me find my voice again and spawned this entire album. I feel immensely grateful. 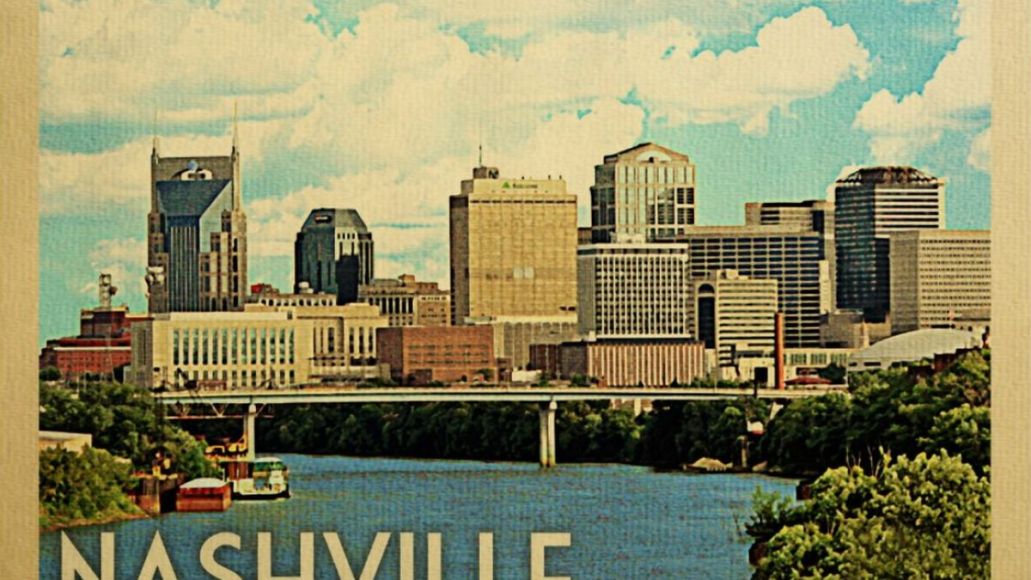 I am incredibly proud of the fact that this video was shot entirely in East Nashville. I’ve called this city home for eight-plus years and wanted to showcase my love and affection for it. There are a few hidden treasures throughout the video that make nods to specific places or experiences I’ve encountered through my 20s. Who doesn’t love subliminal messaging?