That streak of red isn’t strawberry in the official trailer for Gunpowder Milkshake. Starring Karen Gillan, the new film shoots its way onto Netflix on July 14th.

Gunpowder Milkshake is the first English-language feature from Israeli director Navot Papushado, who cut his teeth on dark festival favorites Rabies and Big Bad Wolves. His latest flick follows Sam (Gillan), an assassin who finds herself protecting a young girl Emily (Big Little Lies’s Chloe Coleman) while searching for her own mother Scarlet (Game of Thrones’s Lena Headey). Along the way, she gets help from a mysterious sisterhood that includes Anna May (Angela Bassett) and Madeline (Carla Gugino), and crosses paths with the suited boss Nathan (Paul Giamatti).

The trailer hints at shifting alliances between the major players, while putting the focus on three relationships: Sam and her mom, Sam and Emily, and Sam and her expansive arsenal of weaponry. Check it out below.

Gillan is stepping into the spotlight after breaking out with roles in Doctor Who and the Marvel Cinematic Universe. She’ll be returning to the MCU for upcoming films Guardians of the Galaxy Vol. 3 and Thor: Love and Thunder, while also starring in Judd Apatow’s pandemic comedy The Bubble. 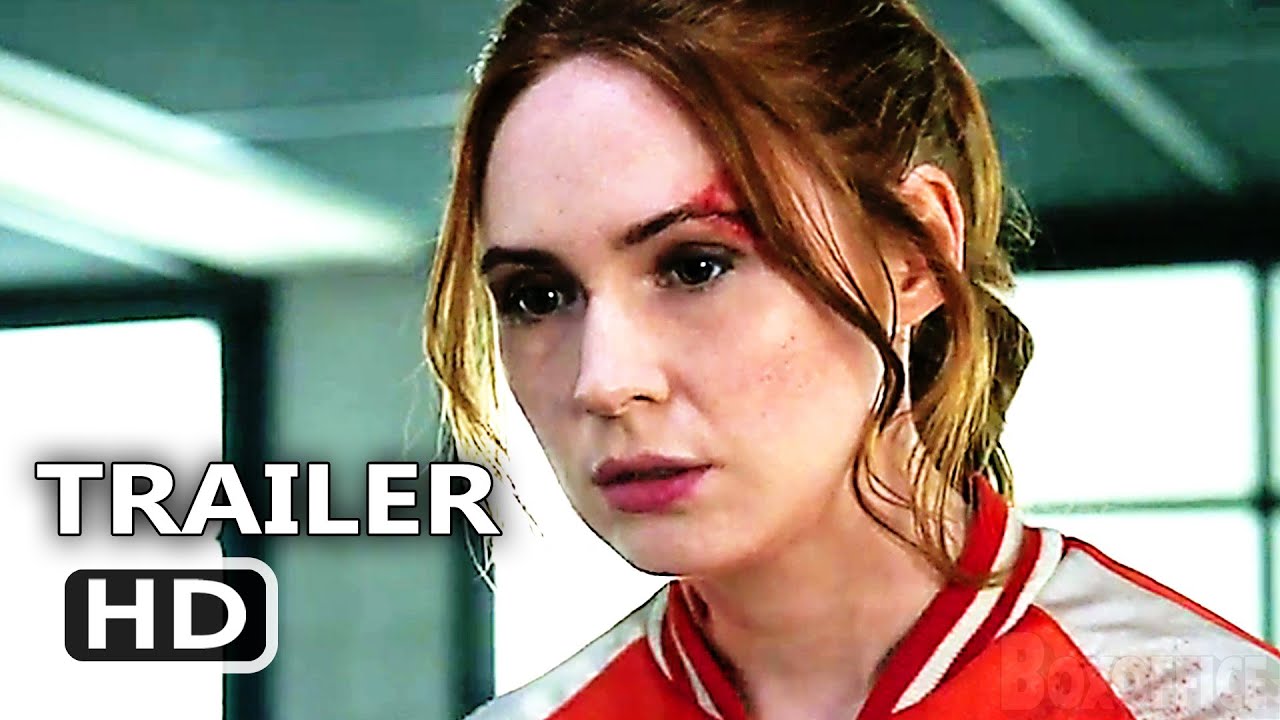 Karen Gillan Brings All the Bullets to the Yard in Official Trailer for Gunpowder Milkshake: Watch