As a preview, Lil Baby and Lil Durk have shared the album’s introspective title track alongside a music video directed by Daps. Watch it below.

Last month, Lil Baby and Lil Durk linked up on “Every Chance I Get” for DJ Khaled’ latest album, Khaled Khaled. It’s unclear if the track will also appear on The Voice of the Heroes.

The Atlanta-born Lil Baby released his blockbuster sophomore album, My Turn, in February 2020. Since then, he’s popped up in a guest capacity on tracks from J. Cole, Drake, Young Thug, and Juicy J. 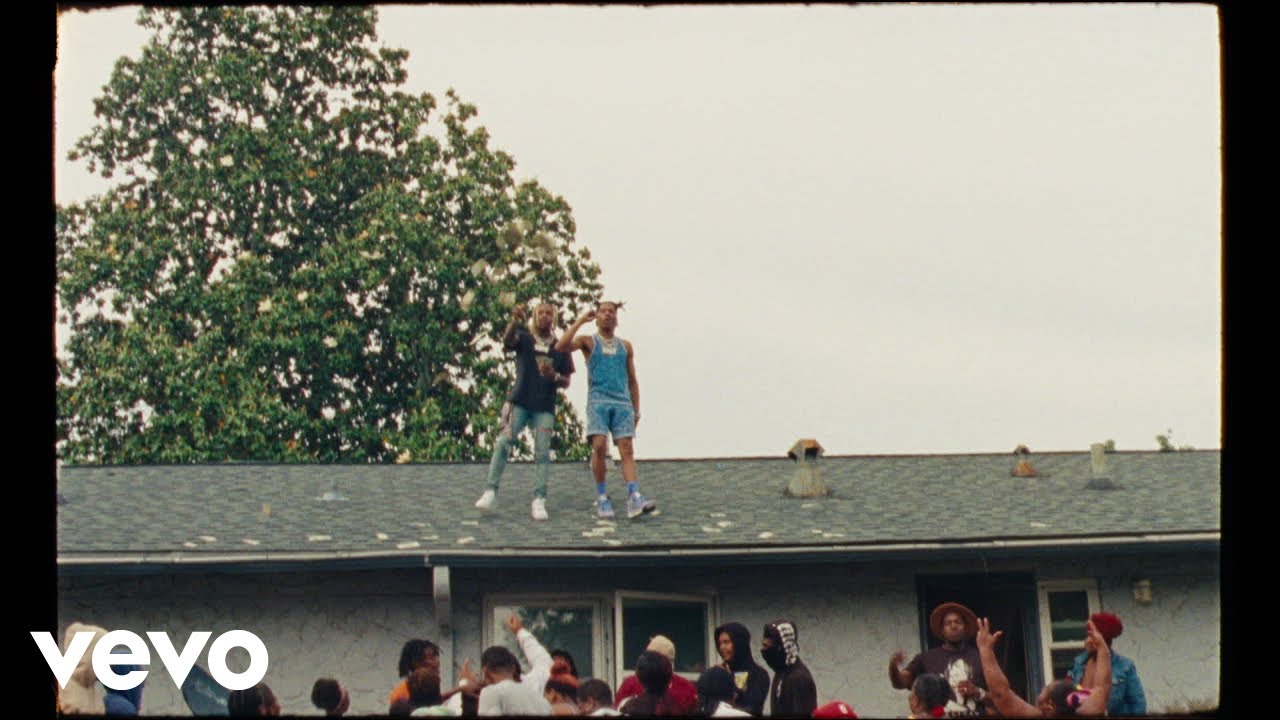 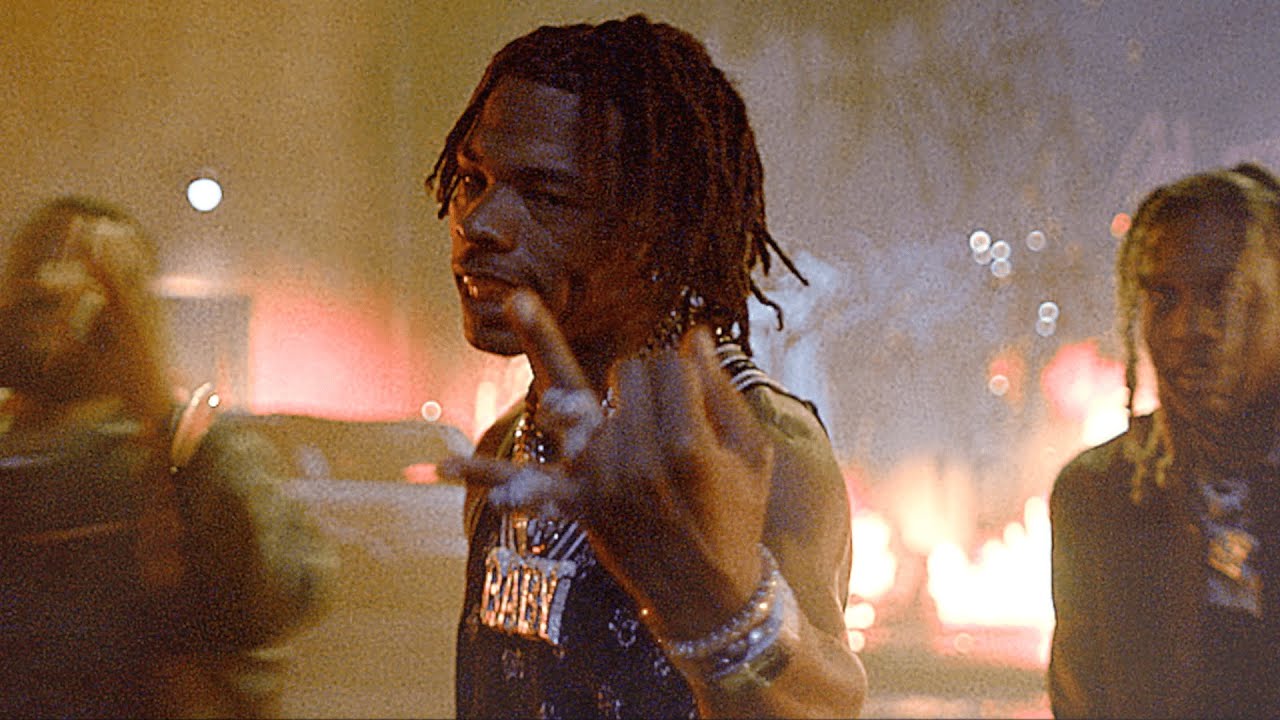