Lil Nas X helped close out Saturday Night Live’s 46th season by performing his two latest singles: the chart-topping “Montero (Call Me By Your Name)” and his recent follow-up, “Sun Goes Down”.

However, Lil Nas X’s appearance on SNL’s season finale nearly proved disastrous, and not because angry conservatives bum-rushed the stage. Rather, all that gyrating during Lil Nas X’s performance of “Montero” caused the front of his pants to split open. He spent the last minute of his performance with one hand on his crotch — which, to be honest, wasn’t all that out of place when juxtaposed alongside some of the other sultry moves carried out by his dancers.

As for the performance itself, Lil Nas X sought to replicate his controversial (?) video for “Montero”, complete with an on-stage lap dance, stripper pole, and underworld-inspired backdrop.

Compared to the visual spectacle of “Montero”, Lil Nas X’s performance of “Sun Goes Down” was much more reserved, with an emphasis placed on the singer’s vocals and live backing band.

Replay both performances and the digital short below. 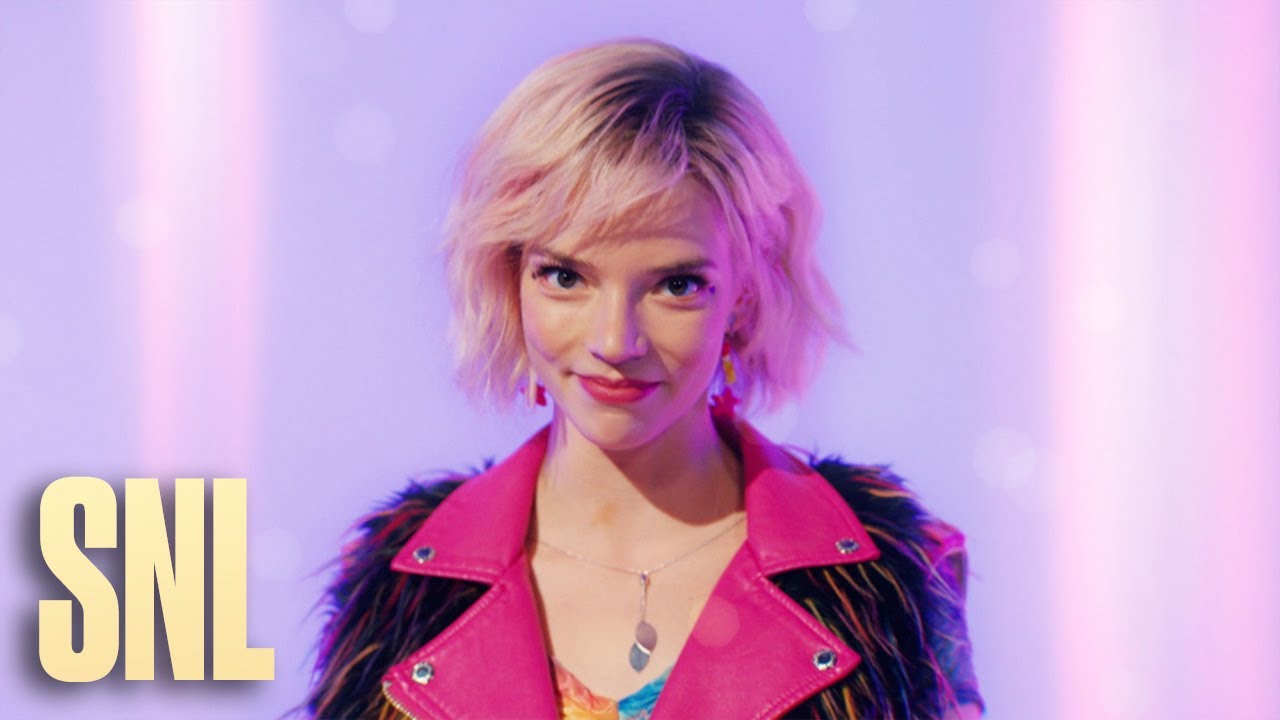