Little Simz has released a new single from her upcoming album, Sometimes I Might Be Introvert. It’s called “Woman” and it features guest vocals by Cleo Sol. Accompanying the track is Simz’s first self-directed music video, in which she brings the song’s empowering lyrics to life. Stream it below.

“Woman” is a low-key retro hip-hop number that sees Simz rapping about the women around the world who inspire her to carry on. “Woman to woman, I just want to see you glow,” she sings sweetly with an audible grin on her face. In a press release, Simz explained why she felt compelled to write the track in the first place. “I love it when I see women doing their thing and looking flawless; I’m here for that!” said Simz. “It’s empowering, it’s inspiring; I wanted to say thank you and I wanted to celebrate them.”

Sure enough, she does exactly that in the song’s accompanying music video. As a director and star of the clip, Simz takes control, bringing “Woman” to life with a visual that’s full of career-driven ladies, sleek ball gowns, seamless dance moves, and girls getting shit done. Simz goes from being the head of a business to a beloved bartender and, later, a dog-owning accountant. Throughout, she’s joined in the clip by Jourdan Dunn, Joy Crookes, Denai Moore, two of her own cousins, Zeze Millz, Kesewa Aboah, and her best friend of 15 years.

Song of the Week: Little Simz Raises a Rousing Battle Cry with “Introvert”

This isn’t Simz’ first time working with Sol. The two teamed up back in 2019 for the smash hit single “Selfish” from GREY Area, one of the best albums of that year. By the sound of this new song, as well as the previously released lead single “Introvert”, it sounds like Sometimes I Might Be Introvert could shape up to be another stunning studio LP from Simz. For now, fans will have to wait until the record comes out on September 3rd via Age 101 to know for sure. 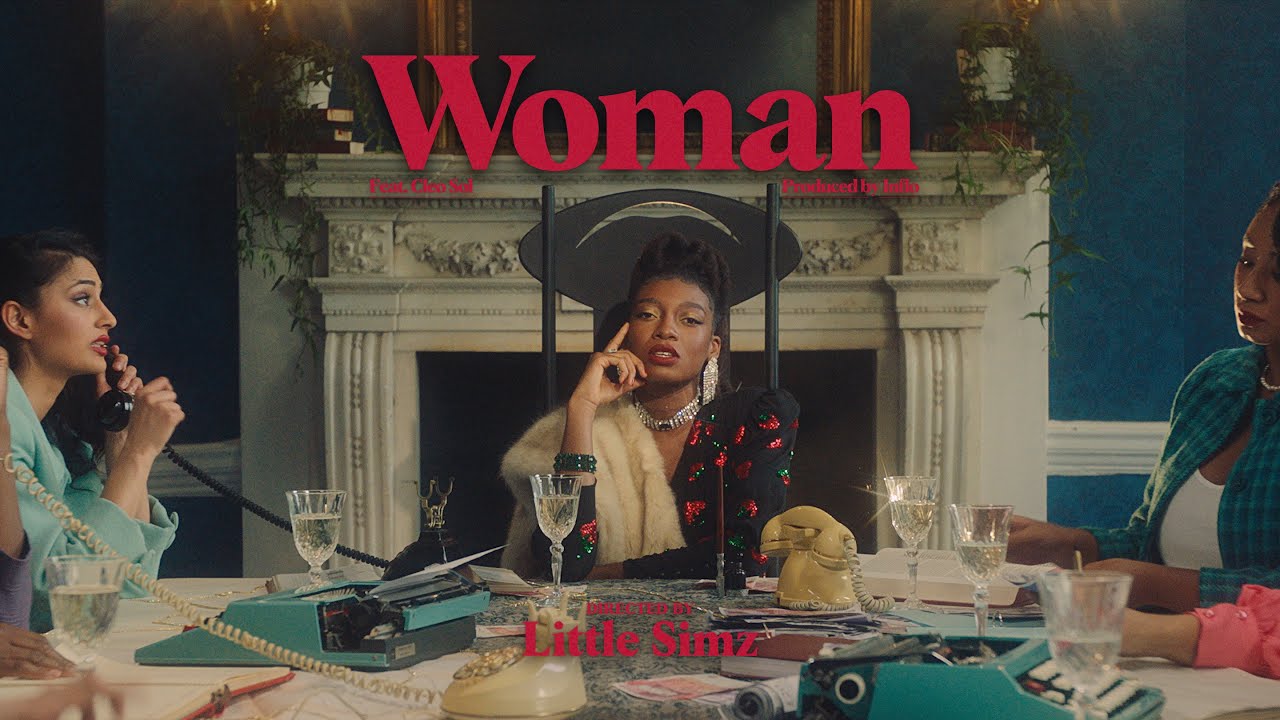