The project marks LUMP’s first new material since their 2018 self-titled debut. Marling shared her inspiration for full-length in a statement. “LUMP is so the repository for so many things that I’ve had in my mind and just don’t fit anywhere in that way,” she explained. “They don’t have to totally make narrative sense, but weirdly they end up making narrative sense in some way.”

LUMP also served as an outlet while Marling was simultaneously working on her Grammy-nominated debut album, Song For Our Daughter. “It became a very different thing about escaping a persona that has become a burden to me in some way. It was like putting on a superhero costume.”

Lindsay added, “There’s a little bit of a theme of hedonism on the album, of desires running wild. We created LUMP as a sort of persona and an idea and a creature. Through LUMP we find our inner animal, and through that animal we travel into a parallel universe.”

Alongside the announcement, LUMP shared the first single, “Animal”. The new track features quirky electronic production with psychedelic flourishes and lyrics like, “Push shove/ This is the new love/ Killing a white dove/ Just for the story.” Check out the music video below.

Following the release of Animal, LUMP will head on a short UK tour. It opens on August 31st at Gorilla in Manchester and runs through early September. Pre-sale tickets are available on May 5th at 10 a.m., with tickets available to the public two days later.

Tickets can be purchased here, and you can look for deals here once they sell out. 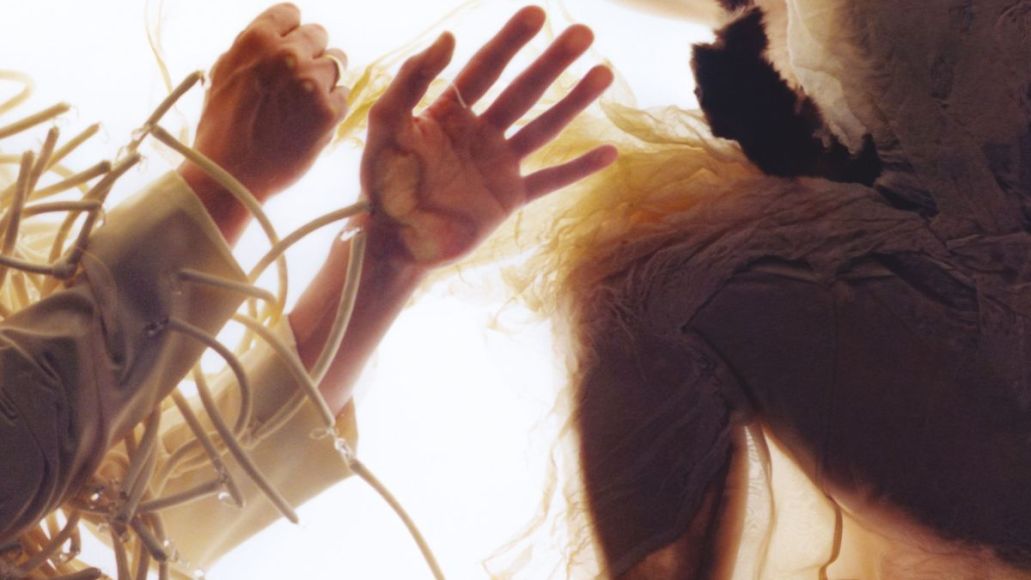