Musically, “Cosmic Dust” sees Ainsworth doing what she does best: infusing a pop song structure with futuristic flair, heavenly instrumental flourishes, and skipping from one falsetto to the next with ease. It’s breezy and anthemic, but Ainsworth manages to sneak great, intimate details into the mix despite that, like harp notes and gentle piano notes that descend one after the other.

This is the third single Ainsworth has shared from Sparkles & Debris so far. It follows the retro lead single “Parade” and the follow-up track “Cake”, which Ainsworth wrote after a particularly influential Townes Van Zandt binge. “I began to imagine what it would feel like to be in the shoes of the various women he’s often singing about. In particular his song ‘Loretta’ which is one of my favorite songs of all time,” she said of “Cake”.

Sparkles & Debris is due out May 21st via Ainsworth’s own label Zombie Cat Records. Pre-orders are currently ongoing over at her Bandcamp page. 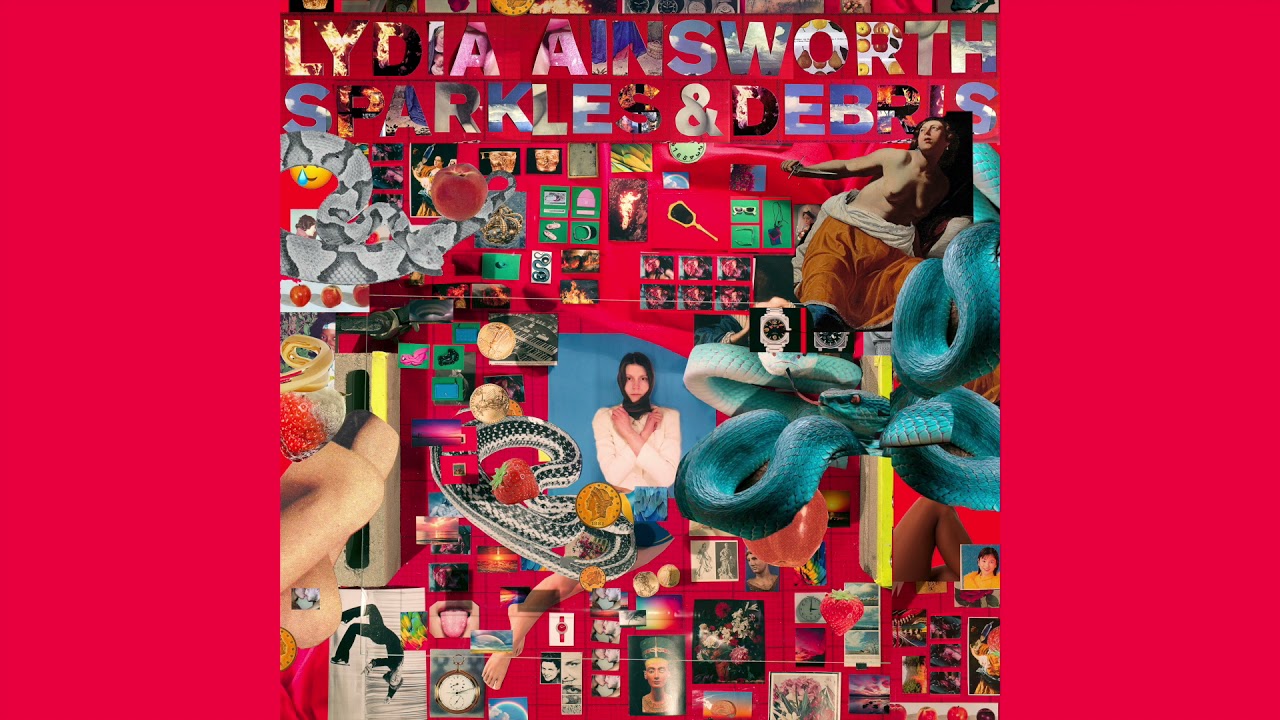