“It’s only a matter of time.” That’s the creepy message behind M. Night Shyamalan’s latest horror flick Old, the new trailer for which is out now.

Led by Gael García Bernal and Vicky Krieps, the film follows a family who discovers a secluded beach while on a tropical holiday. It all seems like the perfect getaway…that is, until the vacationers learn that time functions a bit differently on this desolate stretch of sand.

In typical Shyamalan fashion, the dread slowly ratchets up throughout the two-minute clip. First a young woman’s dead body floats ashore. Then, the beachgoers begin rapidly aging at an inhuman rate, turning the kids into a pair of twenty-somethings in the blink of an eye. Only then do our protagonists learn that attempting to leave is fruitless: they’re trapped on the beach with no way out.

“There’s something wrong with this beach!” Krieps shrieks as reality sets in and the trailer gives a glimpse of coded messages, escape attempts and one terrifyingly sudden pregnancy.

The multi-hyphenate first confirmed he was in production on the new movie, which is based on the 2010 graphic novel Sandcastle by Pierre Oscar Lévy and Frederik Peeters, via social media back in September of last year. “Feels like a miracle that I am standing here shooting the first shot of my new film. It’s called Old,” he tweeted at the time alongside a number of photos from set. The first teaser for the horror movie then dropped in February.

Old is set to hit theaters July 23rd. Check out the full trailer below. 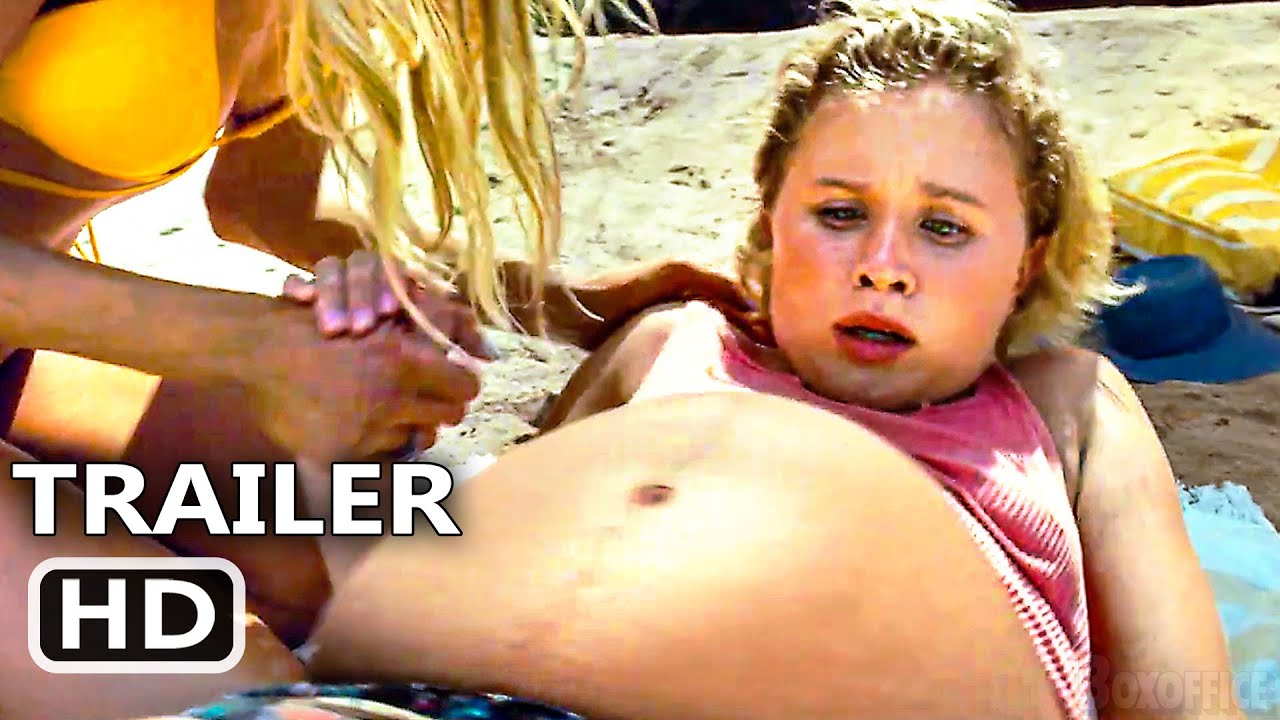