Our Track by Track feature asks musicians to dig into the stories and meanings behind each song on their latest effort. Today, Mannequin Pussy detail what makes their new EP Perfect.

Mannequin Pussy have today released their new five-track EP, Perfect. Stream it below via Apple Music and Spotify, and read a complete Track by Track breakdown of the effort.

The follow-up to 2019’s Patience LP marks the Philadelphia punk outfit’s first release since the departure of co-founding guitarist Thanasi Paul. It’s also their first post-(ish)-COVID collection, something that impacted the material as much as figuring out how to work as a three-piece.

Sessions for Perfect took place after the band had isolated from each other — and the rest of the world — for months. In that lockdown solitude, lead singer/guitarist Missy realized that even during a pandemic, the need for people to “perform” on social media is as strong ever. As Missy explained in a press release about the EP’s eponymous single,

“Last year, I found myself spending more time on my phone than I ever had in my life… I realized that through years of social media training, many of us have grown this deep desire to manicure our lives to look as perfect, as aspirational as possible. We want to put ourselves out there, share our lives, our stories, our day to day — and these images and videos all shout the same thing: ‘Please look at me, please tell me I’m so perfect.’ It’s simultaneously a declaration of our confidence but edged with the desperation that seeks validation from others.”

That became somewhat the basis for all the songs Mannequin Pussy’s Perfect, which you can hear below. Under the stream, check out the band’s complete Track by Track dissection of the EP. You can also purchase the digital-only EP via your favorite online retailer.

“Control”:
This song was on some thin f*cking ice with me for a while. It was the only song we had worked on together as a band, played live and actually demo’ed before going into record it for the Perfect sessions. Despite all that… something wasn’t clicking with me about it. To the point where I kept saying, “Maybe we should toss this one.” Finally I realized that despite being a singing MP song (as opposed to a screaming one…), it needed the same vocal treatment as an aggressive song. I asked Will Yip to swap out the reverb on the vocals for some light distortion and it finally felt right.

“Perfect”:
This was the first song we wrote in our session. It came together in probably 30 minutes. I had a bunch of these lyrics in different forms as something I wanted to say but didn’t think I could. That changed when I heard “WAP”. It’s now impossible to ignore the influence that song had on me to be confident in what I really wanted to say. The hyper self-sexualizing lyrics, the demand for attention, the instructive nature of the way the demands are delivered. I’ve wanted to express these sorts of desires and explore the connection between the body and the way we present ourselves in digital spaces, but I’m not sure I would have had the courage to do it without Cardi and Megan. Sometimes I try to wax poetic too much “how do I say this without SAYING it” when sometimes the most direct approach is best. 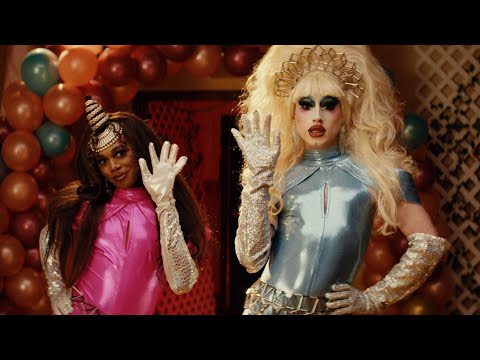 “To Lose You”:
This was yet another song I would have tried to veto if Will hadn’t been in the room with us. I started playing that intro downstroke through my favorite expensive toy (Strymon Big Sky) and in a few hours the whole song came together. And then, sitting atop a finished instrumental I started to think: this feels too… Clean? Too polished. Too pop? Too not MP?? Will said I was wrong and he was right. I dug into the lyrics to make it ours. Loss isn’t always clear. It isn’t always Death. Sometimes we realize that people no longer need us, or want us. I’m not scared, I’m terrified because I have no idea what happens next. No one around me knows, so we just sit in our fear, waiting to find out.

“Pigs is Pigs”:
“I feel a lot Black people in this country can say we’re tired of us being a commodity that can be celebrated but unprotected. The struggle to live amongst others who ignore the fight going on. When new opportunities and doors open as a response to Black Death. What are these gifts; brought from strange fruit?” -From the desk of Colins “Bear” Regisford 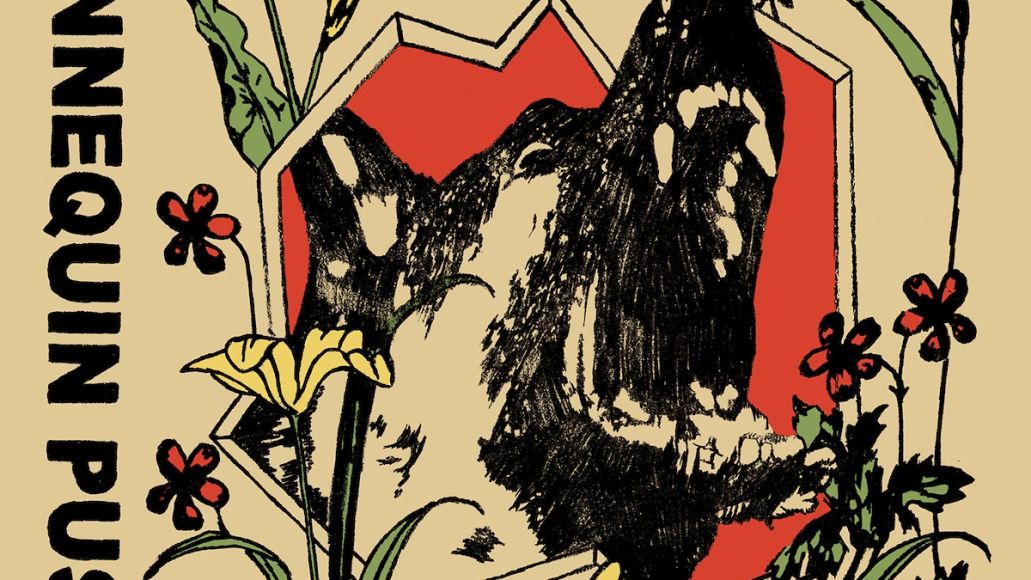 “Darling”:
I had no intentions of going into my demo graveyard to complete this EP’s set of songs, but that’s exactly what happened. By the end of the second day in the studio we had written “Perfect”, “To Lose You”, and “Pigs is Pigs”, but still felt there was something, some specific element that should be explored on this EP to close it out. Will and I started talking about what that missing element was and we realized that the one thing MP has never done before is a super minimal, bedroom-y sounding song. As soon as we started discussing that as the vibe to write for I immediately thought back to “Darling” — a song I first started writing 5 years ago with my friend Zach Sewall the producer Grave Goods. Why write a new song when you’ve had a song hanging in purgatory for years? Getting to collaborate again with Zach and take some of the original stems from the demo making them new again was incredibly exciting. The sun still shines and it shines for you. I’d never say a bad word about you, even if you deserved it.