After years of performing it live on tour, Margo Price has just released a recorded version of her fan-favorite single “Long Live The King”. But that’s not all! The new song arrives today alongside an additional special announcement: Price is starting her own mail-order record club called A Series of Rumors, and the first installment includes a vinyl pressing of “Long Live The King”.

For those who are unfamiliar, “Long Live The King” has been in rotation at Price’s concerts for several years now. It’s a radiant number that honors celebrities without using blinders, and she wrote it as a tribute to Elvis Presley, Martin Luther King Jr., and John Lennon. As she explained in her own words: “‘Long Live The King’ is a song about three extraordinary men who changed the course of history for the better. But no one is without flaw and they each had a duality in their personalities. This song is also about not idolizing celebrities or putting people up on a pedestal because we are all human and we all make mistakes.”

A Series of Rumors will consist of three monthly shipments of 7-inch vinyl records and an autographed box to store them in. Fans can look forward to songs from Price’s 2020 album That’s How Rumors Get Started alongside B-sides, covers, and unreleased collaborations. For the first installment, “Long Live The King” will appear as the B-side to “Hey Child”. After that, the next 7-inch records will include “Twinkle Twinkle”, a cover of Bobbie Gentry’s “He Made a Woman Out of Me”, “Letting Me Down”, and the symphonic version of “I’d Die For You”. According to a press release, all of the other B-sides will “remain secret” until they arrive in fans’ mailboxes.

Pre-orders for A Series of Rumors are currently ongoing over at Price’s website — but hurry, because they’re limited to 500 copies worldwide. To promote the release, she’s teasing the collection with a fun, retro flyer that riffs on the vintage music advertisements of the ’70s, too. Check that out below.

Earlier this year, Price confronted the demons of her past in a music video for “Hey Child” and revealed she contributed to both Loretta Lynn’s new album and an upcoming Roky Erickson tribute record. Price also performed a special duet with Nathaniel Rateliff for CMT Crossroads. 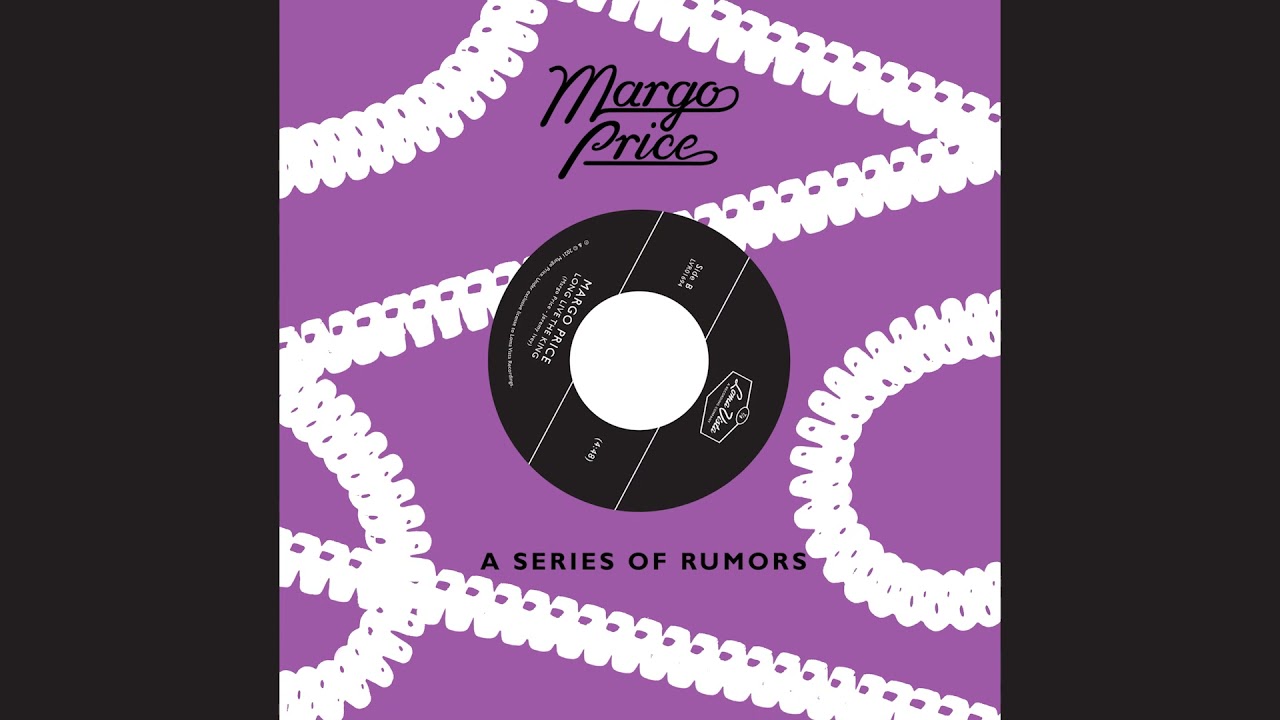 A Series of Rumors Artwork: 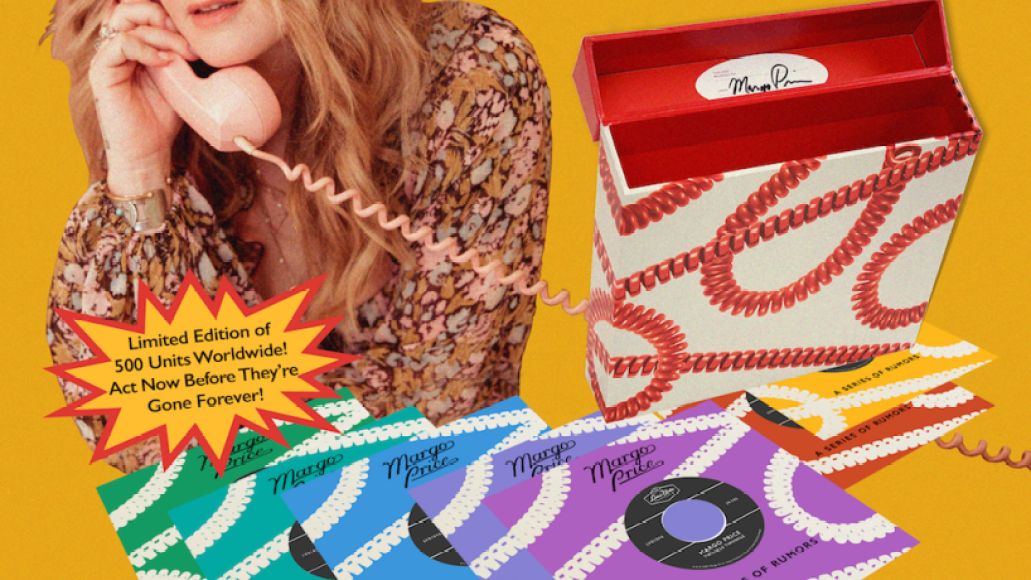