Mark York, the actor known for playing Billy Merchant in early seasons of The Office, has died at the age of 55.

While the exact cause has not been disclosed, his sickness was “unexpected” and “brief,” according to the obituary at the Kreitzer Funeral Home. He passed May 19th at Miami Valley Hospital, less than an hour’s drive from where he graduated high school in Arcanum, OH.

Paraplegic since 1988, York led a varied life that included a successful run as an inventor and two patents. He also guest-starred or co-starred in shows such as CSI: NY, 8 Simple Rules, and Mind of Mencia, while booking smaller parts on prestige projects like Spielberg’s A.I. and HBO’s 6 Feet Under.

But he’s best remembered for playing Billy Merchant, the property manager for Dunder Mifflin’s office park, on Seasons 1 and 2 of The Office. While his stint included the beloved “Casino Night” episode, fans will particularly recall York’s work in “The Injury”, when he sparred with Steve Carrell’s Michael Scott during an excruciatingly awkward disability awareness meeting. It’s one of the funniest moments from the classic show’s run, and you can check it out below. 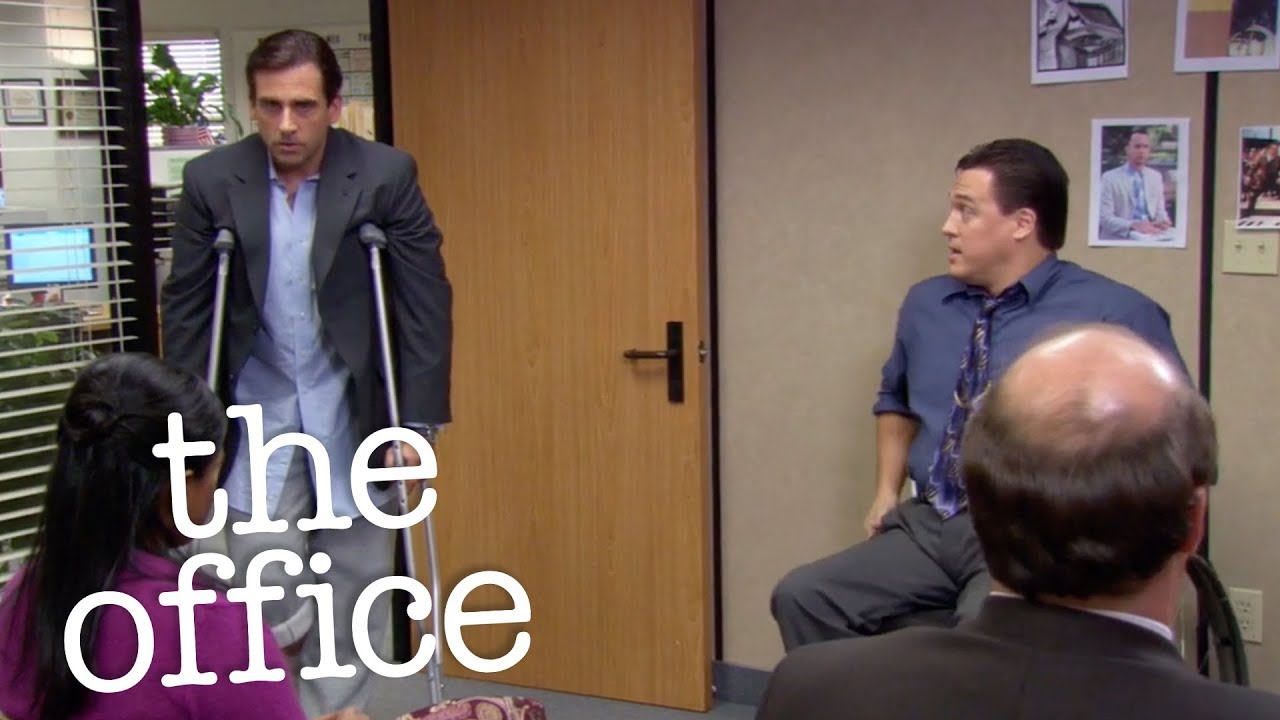