Surprise! Mastodon have unveiled the brand new song “Forged by Neron” as the leadoff track from the upcoming Dark Nights: Death Metal Soundtrack. The multi-artist album accompanies a new run of variant issues of the popular DC Comics series.

Mastodon are expected to release their highly anticipated follow-up to 2017’s Emperor of Sand this year, but in the meantime, they’ve offered up the “Forged by Neron”, specifically written for the Dark Nights: Death Metal soundtrack. Neron is a demon from hell who appears throughout the comic-book series.

“We are super excited and honored to be part of the Dark Nights: Death Metal Soundtrack,” stated Mastodon drummer-singer Brann Dailor. “We’ve all been fans of DC Comics and the Batman universe since we were kids, so it really means a lot for us to be able to add something to that world.”

The single is unmistakably Mastodon, offering up monster riffing, with the band’s signature balance of progression and sludge prevalent throughout the track.

Last year, Mastodon released the new songs “Fallen Torches”, which appeared on their 2020 compilation Medium Rarities, and “Rufus Lives” from the movie Bill & Ted Face the Music. None of these tracks, including “Forged by Neron”, are expected to be on the band’s as-yet-unannounced new album, which is being produced by David Bottrill (Tool), and slated to arrive in the fall.

In addition to the soundtrack, a new run of variant covers of the Dark Nights: Death Metal comic-book series will be released on June 18th, featuring Rise Against, Grey Daze (Chester Bennington’s pre-Linkin Park band), and Denzel Curry on the covers of issues 1, 2, and 3, respectively. These special variants are in addition to a previously announced series of “Band Edition” alternate covers featuring Ozzy Osbourne, Ghost, Megadeth, and more.

Take a listen to Mastodon’s new song “Forged by Neron” and check out the album cover and tracklist for Dark Nights: Death Metal Soundtrack below, as well as the aforementioned variant comic-book covers. The soundtrack is available for pre-order here. 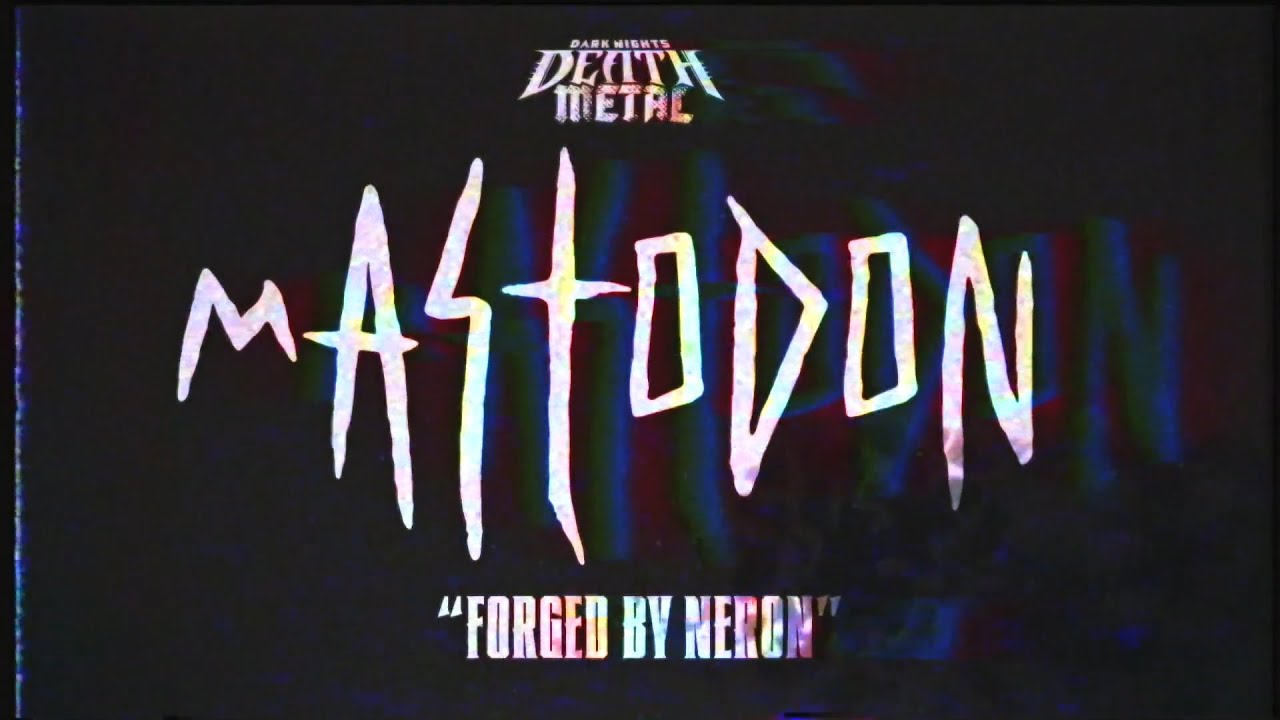 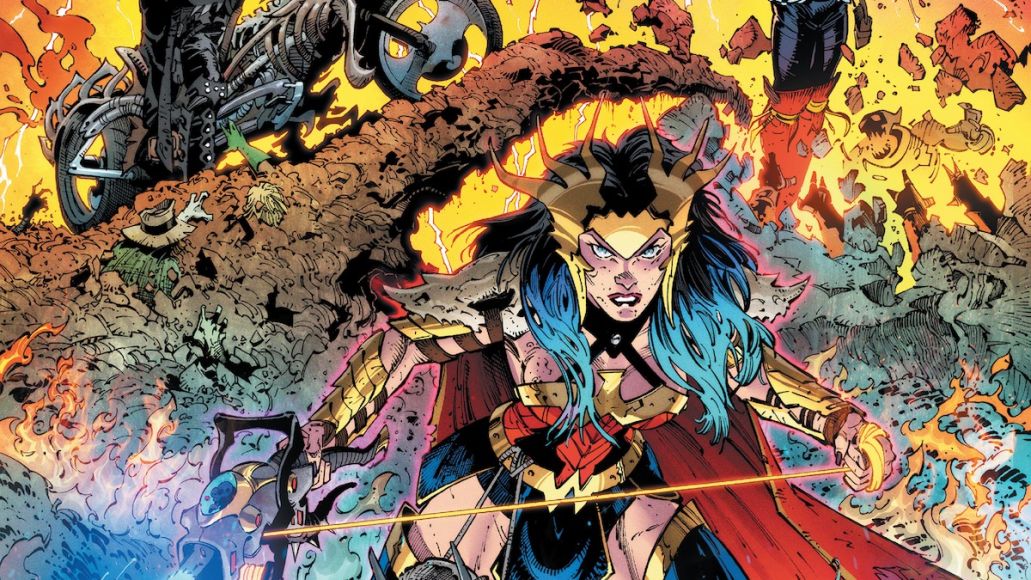 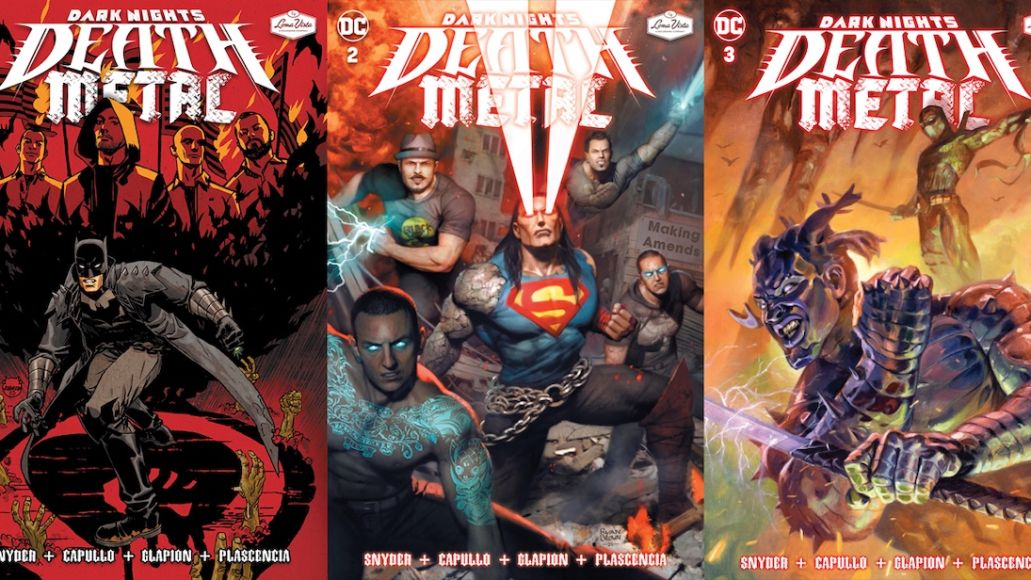