The Lowdown: From the first track of McKinley Dixon’s For My Mama and Anyone Who Look Like Her, you’ll be floored by the Richmond, Virginia-based artist’s ability to marry extremely personal storytelling with dazzling, and often unpredictable, instrumentation.

The final installment in a five-year trilogy, the record builds on the legacy of 2016’s Who Taught You to Hate Yourself? and 2018’s The Importance of Self Belief. Across each of these works, Dixon sounds like a highly-trained musician, with melodic arrangements that induce a visceral reaction. Coupled with his gripping delivery and impeccable lyricism, it’s hard to believe Dixon has only been releasing music for the past five years.

Equally as expansive as the music is the time Dixon takes to create it: This record’s arrival comes on the back of a hiatus he took in 2020 to reflect on his own growth. His patience also translated into the slow accumulation of verses and lyrics over the course of three years, the results of which were eventually flushed out into the stunning work that is For My Mama and Anyone Who Look Like Her.

The Good: For My Mama and Anyone Who Look Like Her lacks any hesitation: On opening track “Chain Sooo Heavy”, Dixon’s voice rings out almost a millisecond before the track even starts, which feels like walking in on a lecture at the height of the argument. What follows is an exhaustive five minutes of fluctuating patches of all-encompassing instrumentals, overlapping voices, and a piercing saxophone that rises above the rest. If it sounds chaotic, it’s because it is. And yet, Dixon feels in control the entire time, like a conductor working furiously — and successfully — to control a five-hundred-piece band.

This sense of control emanates throughout the entire record — and transcends just the music. At once, Dixon grips the listener’s heart rate and plays with it as the work proceeds: It’s a visceral listening experience from start to finish. This is in large part due to Dixon’s ability to arrange music, a skill he credits to being influenced and inspired by the all-powerful Kamasi Washington.

Similarly to Washington’s flourishing tracks, Dixon’s music is impossible to pin down. Each song feels like its own universe; almost none of the tracks on the record follow a traditional structure, but all are filled with enough emotion and storytelling to fill an entire album themselves.

About four tracks in, it seems like the work may have stuck with a pace, but Dixon doesn’t let that feeling stick. The melodic “protective styles” follows, which allows for a moment to breathe and let the work sink in. “Pardon my Black ass, but my sisters need therapy,” he coos slowly with the help from Abby T. It’s a resounding moment of melancholy, and one that doesn’t last long. The soft tone quickly fades and is contrasted with the free-wheeling, confidence-filled “Swangin” — and the journey continues.

Above all, For My Mama and Anyone Who Look Like Her takes the listener on an explorative journey through historical and personal trauma. “Tread softly, please tread softly,” he begs on “Mama’s Home”. In 2018, Dixon found out that he had lost a childhood friend to gun violence. On For My Mama, he allows us a look inside his own path to healing, uncovering the darkest moments of pain and grief imaginable. 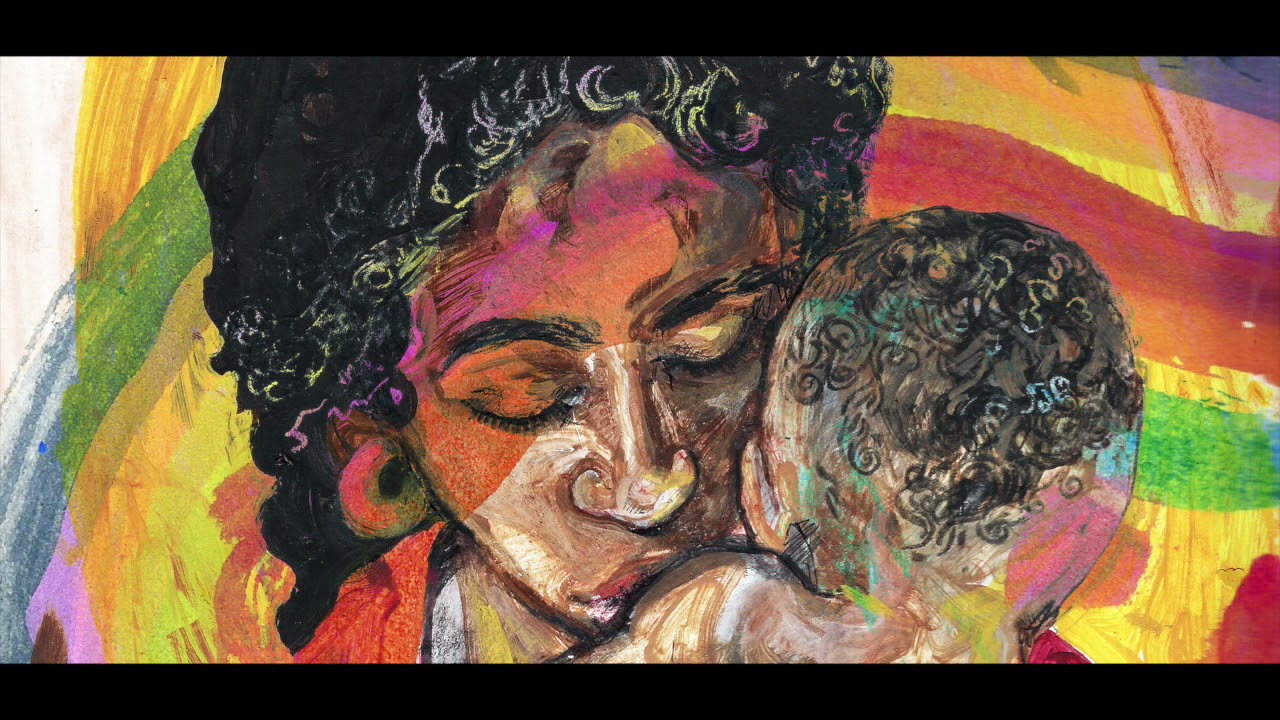 The Bad: With 11 tracks, For My Mama and Anyone Who Look Like Her clocks in at around 48 minutes. We want more.

The Verdict: For My Mama and Anyone Who Look Like Her is a work of art. It encompasses numerous genres; it’s a jazz piece, it’s a marching band showcase, it’s a spoken word performance, it’s a rap album. It’s a stunning exploration of the Black experience. And although it’s the end of a trilogy, For My Mama is clearly just the beginning of Dixon is capable of.

For My Mama and Anyone Who Look Like Her Artwork: 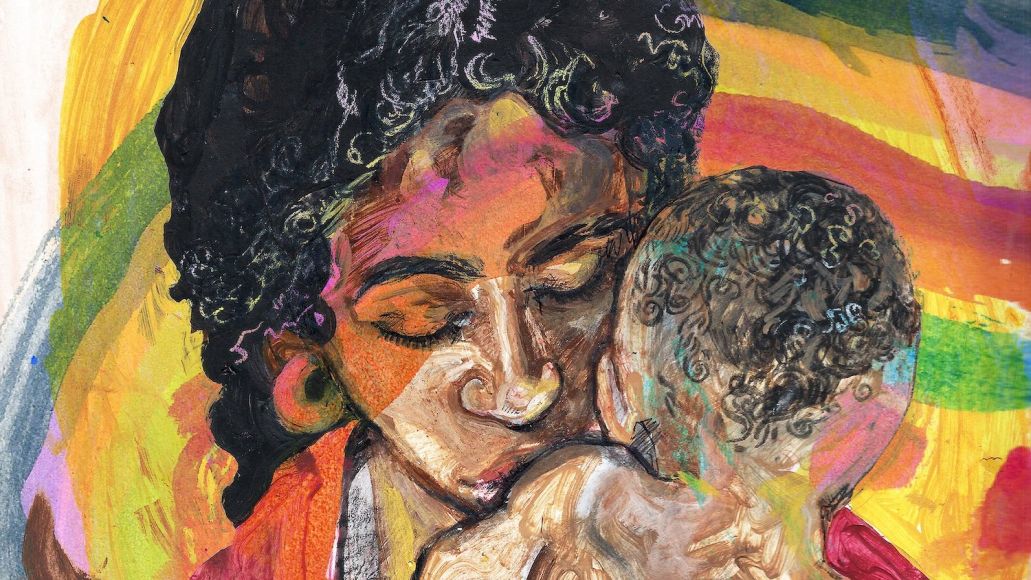