The release of Migos‘ long-delayed album, Culture III, appears to be back on track. Today, the trio shared a new song titled “Straightenin” as the latest preview from LP. Stream it below.

Update – May 17th: Culture III will be released on June 11th.

Migos have been teasing Culture III since October 2018, when Quavo told the Associated Press that the album would drop in early 2019. The full-length failed to materialize and was pushed back to early 2020, but it was delayed once again due to the COVID-19 pandemic.

Last month, Quavo tweeted that the album was “goin into mixing.” Prior to revealing that they would be dropping “Straightenin”, Migos simply tweeted “3,” hinting that the release of Culture III is imminent.

Culture II was released in January 2018 and became Migos’ second consecutive no. 1 album. It served as a jumping point for each member’s solo album. Quavo led off with QUAVO HUNCHO in October 2018, with Takeoff’s The Last Rocket dropping one month later. Offset rounded out the solo releases with February 2019’s Father of 4. 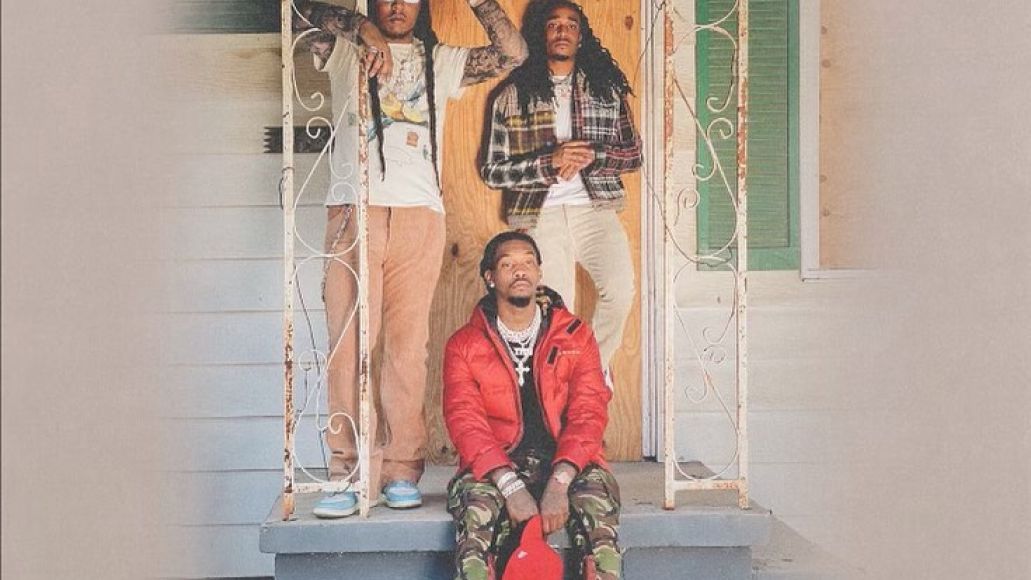