Less than three months before his death in 1991, Miles Davis performed one of his final concerts at the Vienne Jazz Festival in France. A recording of concert will finally see the light of day as a live album, MERCI MILES! LIVE AT VIENNE, on June 25th via Rhino Records.

The nine-song set, performed with The Miles Davis Group, featured material from Davis’ latter albums. Of particular note, he played “Penetration” and “Jailbait”, two songs written by Prince for Davis in 1988.

The release of Davis’ electrifying performance is part of Rhino’s Black Music Month celebration, and will be available digitally, as a two-CD, or as double LP set. The package includes liner notes from music historian and producer Ashley Kahn and artwork designed by Bruno Tilley.

Pre-orders for MERCI MILES! LIVE AT VIENNE are available now, and early-bird buyers will receive a fold-out poster and specialty postcard for a limited time.

Rhino Records has been celebrating the influence of Black music on popular culture over the past year with reissues from Aretha Franklin, Chaka Khan, Donny Hathaway, Nina Simone, and Ray Charles. “These influential Black artists paved the musical highways for generations to come – leading cultural, social, and political revolutions that still ring true in 2021,” the label said in a press release. “In June, Rhino Records will celebrate the legends – including Davis – that touched our hearts and soul while paving the way for the music of today.” 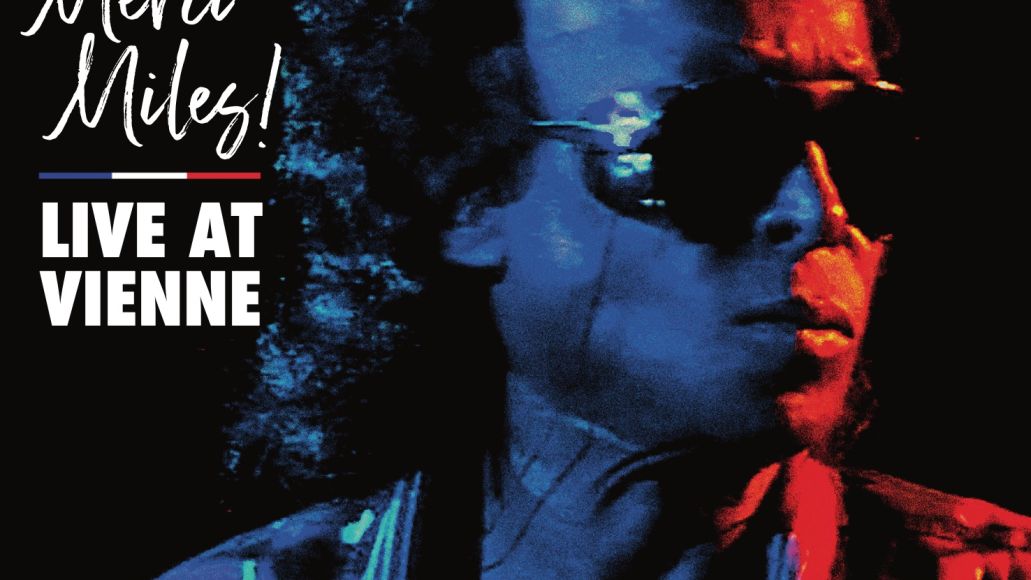 One of Miles Davis' Final Performances Gets Live Album Treatment