Mouse Rat, the beloved fictional Parks and Recreation band led by Andy Dwyer (a.k.a. Chris Pratt), are finally releasing their debut LP. It’s called The Awesome Album and it’s scheduled to come out on August 27th via Dualtone in partnership with (wait for it) Entertainment 720. The Pawnee, Indiana group are celebrating the news by sharing the epic lead single “5,000 Candles in the Wind”, which you can stream below.

The Awesome Album features 13 original Mouse Rat songs, including fan favorites “The Pit” and “Sex Hair”, as well as two tracks by Scott Tanner, the frontman behind the legendary Pawnee band Land Ho! One of those bonus tracks, dubbed “Cold Water”, even features a saxophone solo by the prolific Duke Silver a.k.a. Ron Swanson a.k.a. Nick Offerman. It’s wild to think some of these songs have literally been performed live on late-night TV shows before. Needless to say, Mouse Rat is Dwyer’s most prolific band to date and his best moniker, especially compared to previous band names like Just the Tip and Two Doors Down.

Eagled-eyed fans will notice that today marks the 10-year anniversary of when Mouse Rat performed “5,000 Candles in the Wind” during the funeral of Li’l Sebastian, the town’s legendary miniature horse and the official mascot of Pawnee. As such, the recorded version of the song arrives with a music video that serves as a tribute to Li’l Sebastian and an introductory video by Perd Hapley, the host of Pawnee’s own news show Ya Heard? With Perd!, who invites viewers to “gently weep” along with him to the song.

The fact that Mouse Rat’s debut album is being released on a label for the first time to fans worldwide is certainly ridiculous and belated. Thankfully, Dualtone is committed to the bit, which makes this whole rollout even better. In a press release, the company’s president Paul Roper said he discovered Mouse Rat following their performance at the Snakehole Lounge — which, coincidentally, led to Dualtone’s partnership with Entertainment 720, the think tank-turned-media conglomerate formed by Tom Haverford (Aziz Ansari).

“Any creative business coming out of Pawnee is tied to Haverford,” said Roper. “From Rent-a-Swag to Tommy Fresh cologne and Tom’s Bistro, not to mention his business ideas not yet formed like the scented phone, talking tissues, contact lenses that display text messages and the glitter-infused laundry detergent Sparkle Suds, partnering with Entertainment 720’s hype machine was essential. The man is an idea factory.”

“This is about the team as much as it is the music,” Roper added. “Andy’s wife and manager April Ludgate Dwyer is a marketing genius. Selling CDs at the Parks and Recreation shoeshine stand for $18 each, $40 for the set?? I don’t know anyone else who could pull that off.”

Pre-orders for The Awesome Album are currently ongoing, including limited-edition vinyl, CD, and cassette tapes. Take a look at the cover artwork and complete track list for it after the jump. And just so you know, you should definitely consider buying a copy if you consider yourself a fan because the band is labeling all other versions of these songs online as “pirated versions.” 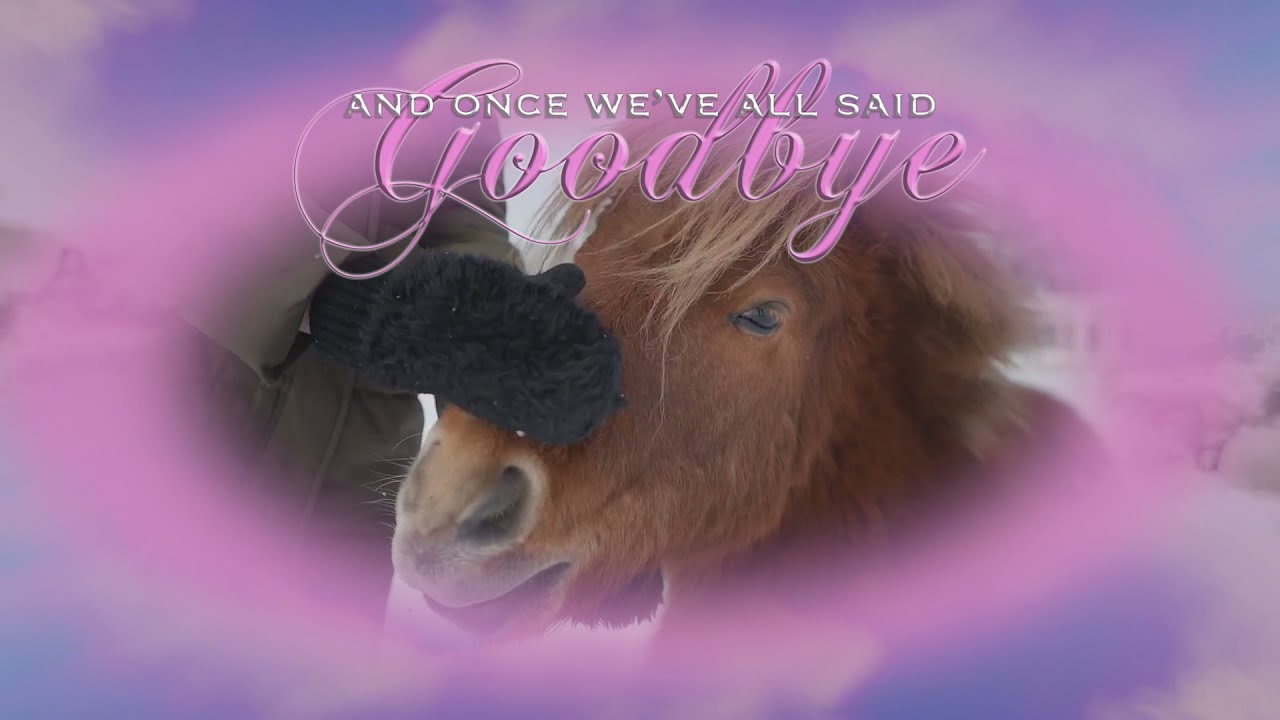 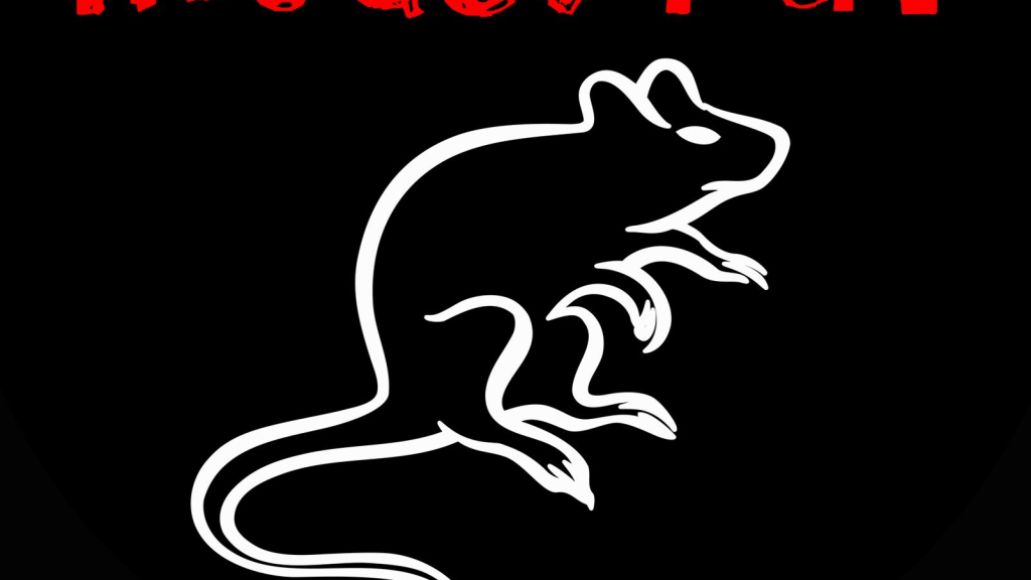 Mouse Rat Are Finally Releasing Their Debut Album to the Masses