Olivia Rodrigo, the biggest breakout star of 2021 so far, has shared the new song “good 4 u”. It’s the third single from her upcoming debut album Sour, which drops May 21st.

Only 18 years old, Rodrigo is already a veteran of two Disney series, Bizaardvark and High School Musical: The Musical: The Series. That’s a pretty good start for someone who isn’t even old enough to drink, but her career launched into the stratosphere after the release of her first single “Drivers License” in January. The record-smashing hit is the biggest song of the year so far, and all signs point to Rodrigo joining the pop pantheon as the next super-duper-star.

Like “Drivers License” and the follow-up single “Deja Vu”, “good 4 u” was co-written by Dan Nigro, who had previously collaborated with Caroline Polacheck, Carly Rae Jepsen, Empress Of, Kylie Minogue, and Sky Ferreira. The song opens with a trembling bass line and a sudden, ecstatic chorus of “Ahs!” The lyrics come rattling out at a machine gun clip, as Rodrigo spins a tale of watching an ex be happy with someone else. “Well, good for you, I guess you moved on really easily,” she sings. “You found a new girl and it only took a couple weeks.”

The track comes with a music video directed by Petra Collins. It uses a recurring theme of camera footage as a parallel to attention. Cell phones and CCTV security footage stare at Rodrigo, in contrast to the ex — never pictured — who has seemingly forgotten she exists. Check out “good 4 u” below.

Earlier this week Rodrigo made her award show debut performing at the 2021 BRIT Awards. 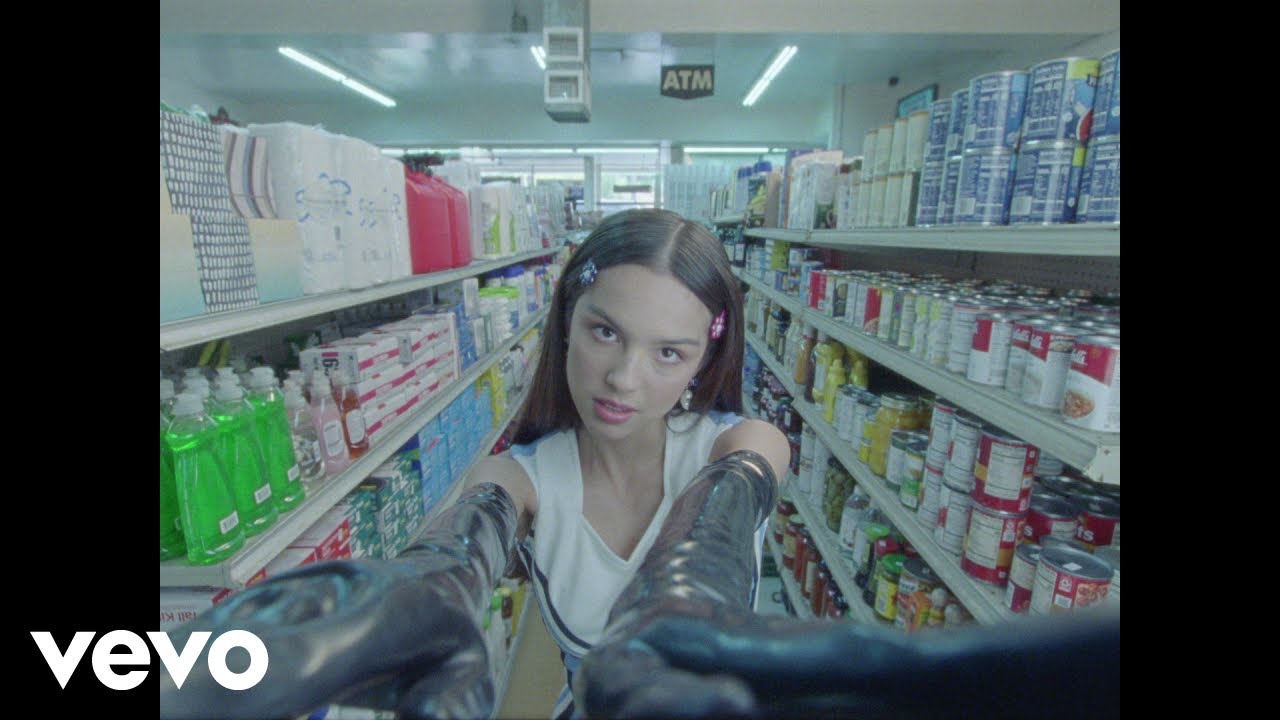