Origins is a recurring new music feature that allows artists to share the influences behind their latest song. Today, Orson Wilds explore the ideas behind “dec 19”.

A chef, a civil engineer, an Apple store Genius, the child of a grifter, and the son of a cult leader walk into the studio. It’s not a joke, but a day in the life of Orson Wilds, the electrifying rock band out of Toronto, Ontario. In its most maximalist moments the group runs nine members deep, with backstories both colorful and conventional. But drill down to the core and you’ll find Eric Reid and Brianna Bordihn, the twin gravity wells holding everyone together.

Reid and Bordihn first crossed paths some eight years ago, when their then-separate groups were booked on the same bill. The two bands came from wildly different backgrounds. Bordihn fronted an outfit with her brothers Ryan and Daniel, all of whom grew up in a religious household. As for Reid, he’d been adopted after his birth father — a small-time scammer — abandoned his mother, and he played with his his best friend Mark Johnston, another adoptee who was one of the many children of the infamous cult leader Roch Thériault.

The gig was a bit of a mess, but Reid and Bordihn bonded over a shared love of music. They swapped playlists over time, but Bordihn rebuffed all of Reid’s entreaties to collaborate — that is, until one year, after Reid’s birthday party, when he asked again as a special birthday treat. Emotional blackmail? Perhaps, but she agreed to sing on one of his songs. Soon thereafter, the two bands merged into one.

Orson Wilds grows bigger or smaller as the occasion demands, but it’s rounded out by Alex Cheung on violin, Max Kennedy on bass, and a horn section comprised of Murray Heaton and David Baldry. “It seems like we’re a duo, but we’re also a collective, but we’re also a band,” Reid told Consequence. “We’re the polyamorous version of a band.”

As Orson Wilds’ primary songwriter, Reid records all of the new songs himself, including the vocals, the drums, bass, violin, and saxophone lines. After a self-imposed six-week hiatus — which he picked up from Stephen King’s book On Writing — Reid takes the track through another draft and shares it with the band. Bordihn and the rest of Orson Wilds then tinker with the core ideas, fleshing them out and offering improvements.

This unconventional songwriting approach attracted the attention of Will Yip, acclaimed producer of such acts as Mannequin Pussy, Bartees Strange, Tigers Jaw, and Code Orange. Yip signed the group to his Black Cement imprint, coaching them through a name change — their original moniker, Freedom Baby, didn’t sit right during the Trump years — and producing their debut album, which is expected later this year.

So far, Orson Wilds have shared two standout singles, “Mothers Daughters” and “Stand Up”, as well as a lovely cover of Phoebe Bridgers’ “Kyoto”. But “dec 19” is their best song yet, with a danceable beat and an irresistible melody that belies the darkness in the lyrics. Check it out below, and scroll onwards to learn the song’s Origins. 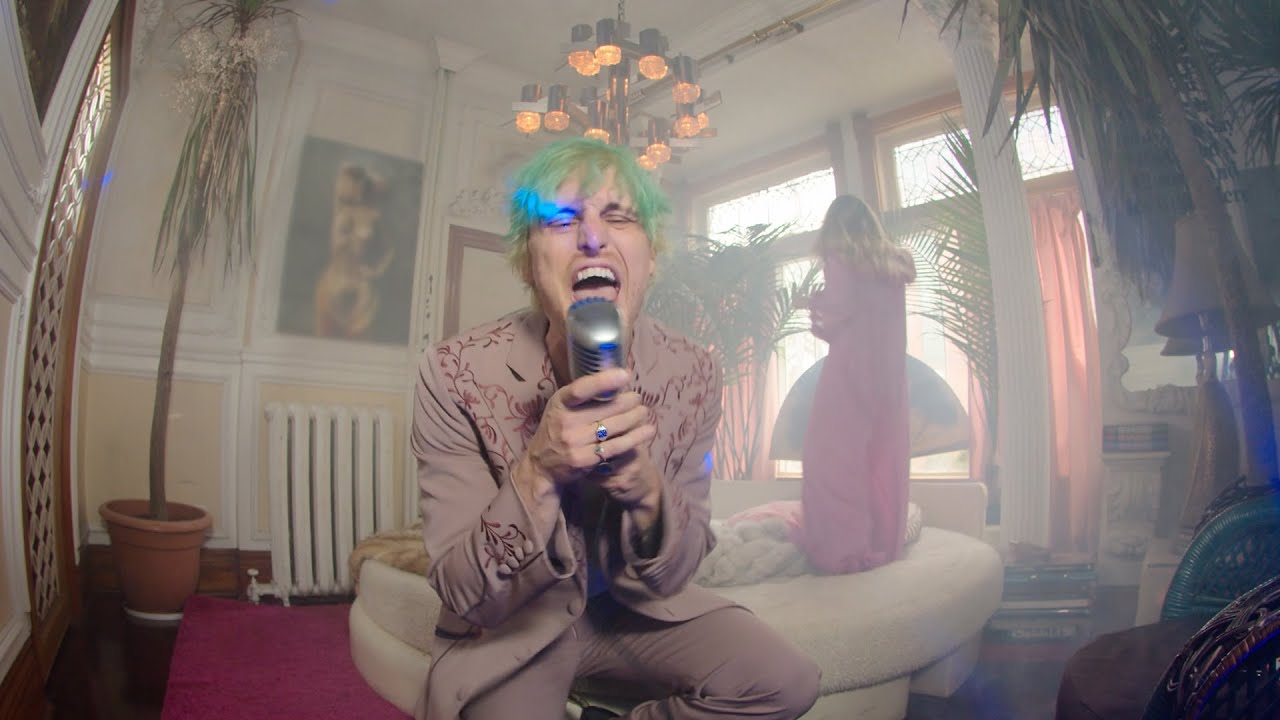 Fishing for accidents: There are seemingly two ways in which I can write a song. It can be this meticulous and calculated process, whereupon I spend hours trying to crack the song and then when I stand back and look, I more often than not hate the final piece anyway. Then there are the other ones that come out of nowhere, and it’s my job to just kind of get out of the way of myself and let the song come. In the Orson Welles documentary They’ll Love Me When I’m Dead, Mr. Welles says a film director is “someone that presides over accidents,” and that definitely translates to songwriting. In the case of this song, it was a matter of putting on a drum loop, sitting down with a guitar, hitting record and just seeing what happens; this song is what resulted. Like the whole thing was written in ten minutes with the exception of the bridge which we came up later with Will Yip. The “1, 2; 1, 2, 3, 4” at the beginning is straight from the demo and they were the first words I had spoken on that day. I try to do this every day; to go fishing to see what I catch. Nine times out of ten, what results is mostly unlistenable, but every ten or twenty or thirty times, one of these happy accidents attaches itself to my line.

Singing on the Edge of a Breakdown: 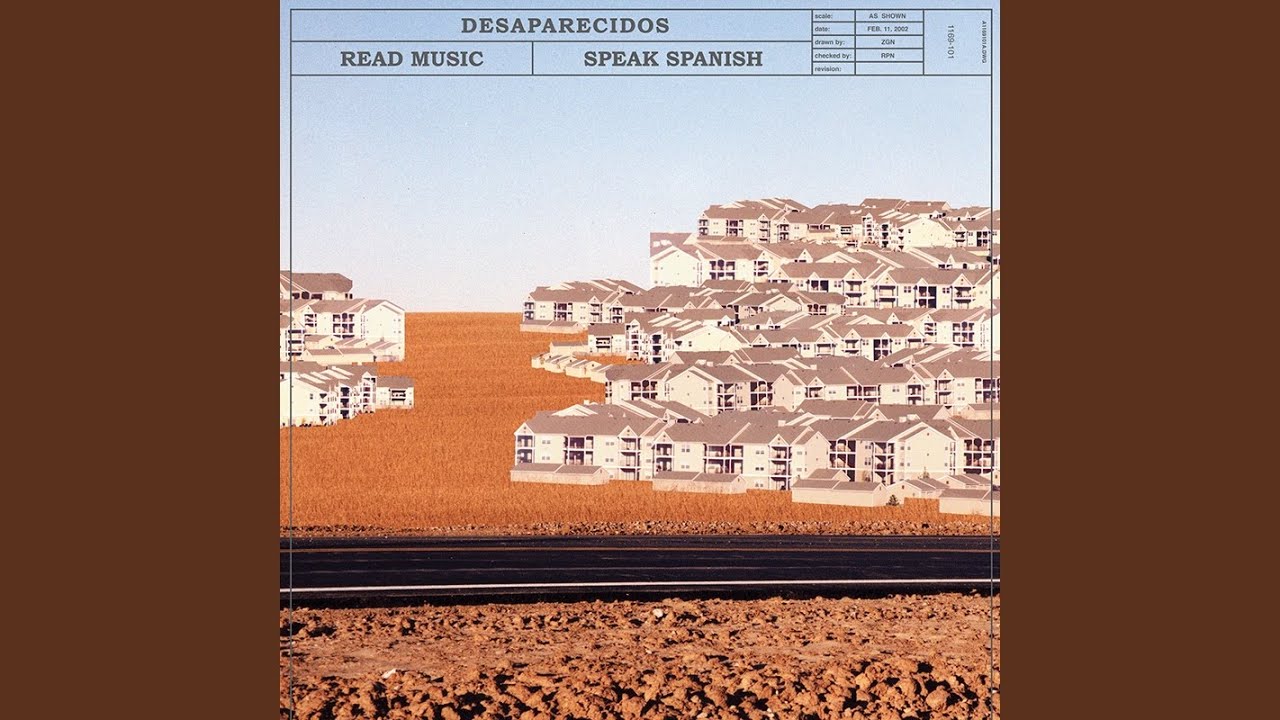 I love the sound of a singer on the verge of falling apart. Bright Eyes / Conor Oberst is my favourite musician of all time. I’ve seen him perform like 25 times. I’ve planned trips around just going to see him play in different countries. He does such a great job of straddling the line between restraint and total frenzy when he sings and it’s probably my biggest vocal influence. Being a kid that could barely sing; his warbling voice made anything seem possible. And it’s not about being a well-trained incredible vocalist; like who the fuck wants to be on American Idol or whatever?  ike to me, I love urgency and I love imperfection because it’s such a better encapsulation of emotion. It’s real. “dec 19” has a pretty frenzied / manic vocal approach and I love belting into a microphone with the preamp cranked up way too high. The mixer doesn’t love it, but that’s rock and roll for you, pal! 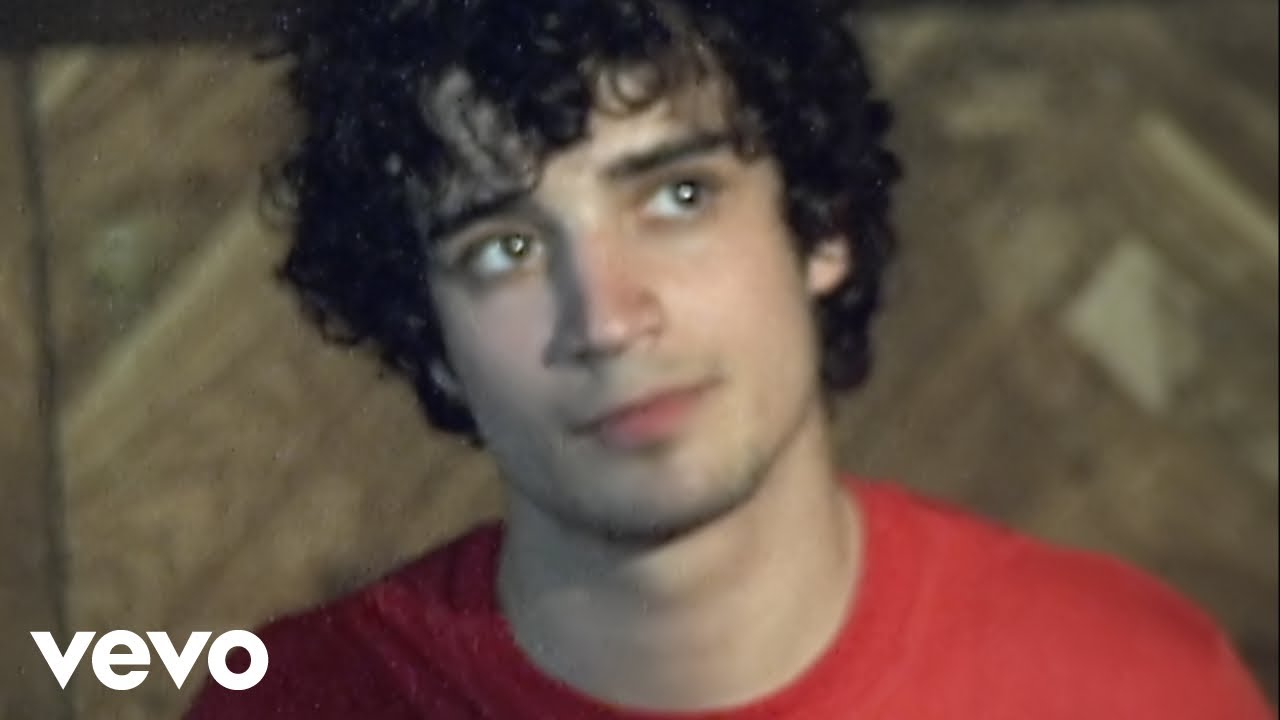 This is my favorite Strokes song. There’s not much I can say about the first two Strokes albums that hasn’t been said. But holy shit, this song. The beginning of “dec 19” is a reference to this song; it lands on the same chord to begin…the fifth? The second? I don’t know music theory, who cares. Also, I would classify this as a sneaky sad rock song. Like, it’s fun as hell, but there’s an underlying melancholy and I love that.

How Loops Keep You From Getting Lost:

I love songs that have that hypnotic and cyclical feeling of having no beginning and no ending. “Fast Peter” was a big influence on this song in that it’s on that never ending loop and there’s this pretty synth (it’s probably an organ) line that anchors the song and keeps you from getting completely lost. I tried to do the same thing with “dec 19” with the exception of the ending: “Fast Peter” gets lost in the fog, and our song sails off into the sunset. Fun fact: the only song with a fade-out on our forthcoming record.