Paris Texas have unveiled their debut EP BOY ANONYMOUS. Stream it below with Apple Music and Spotify.

Contrary to their name, Paris Texas aren’t actually from Paris, Texas. Rather, the duo of Louie Pastel and Felix hail from the Mecca of West Coast rap in Compton.

While many young artists are eager to make statements that might draw attention to their art, Paris Texas seem to adhere to the old adage that a picture is worth a thousand words. Instead of interviews or elaborate press releases, they’ve been focused on a stunning Instagram feed full of cryptic, evocative imagery. They haven’t said exactly what they’re up to, but we know what it looks like. Now, we know what it sounds like, too.

The duo self-produced all eight BOY ANONYMOUS tracks. Ahead of today’s release, they previewed the EP by releasing “SITUATIONS”, “HEAVY METAL”, and “FORCE OF HABIT”. 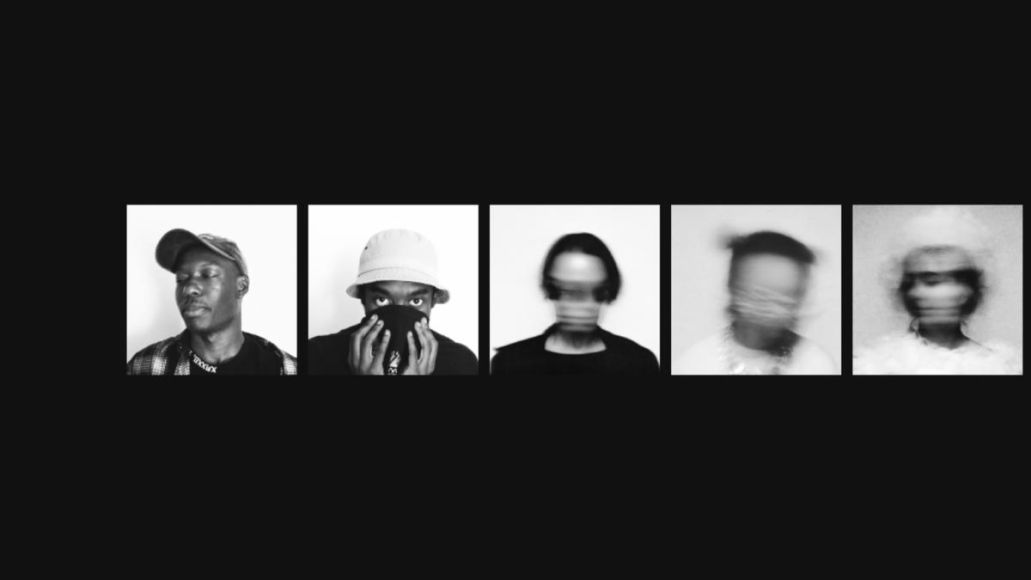