“MEND” was written by Foo Fighters’ Taylor Hawkins, who also plays on the track alongside  Elliot Easton of The Cars and David Bryan of Bon Jovi. According to a press release, the song tackles the grief of watching a friend fall apart. ”I want to be with her again in lovers clouds, my head surrounded. That’s the only way , I must see her again so my broken heart can mend”, Farrell sings on the track. 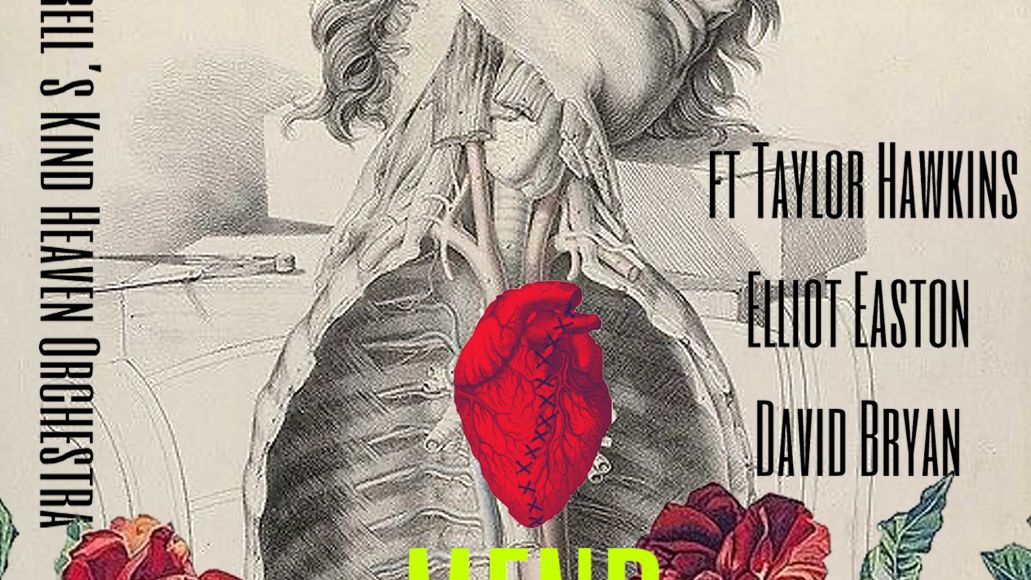