Just a day after The Offspring premiered their video for “We Never Have Sex Anymore”, animal-rights organization PETA has accused the veteran rock band of “animal exploitation” for using chimpanzees in the clip.

The music video stars a couple of chimpanzees as a married couple who have lost their spark. The “husband” chimp is then taken out for a wild night at strip club by actor John Stamos.

In a scathing takedown of The Offspring, PETA has issued a press release slamming the band’s decision to put the two chimpanzees in their video, revealing that the organization has penned a letter directly to Offspring frontman Dexter Holland:

“Today, PETA sent a letter to The Offspring lead singer Dexter Holland asking him to pull the group’s ‘We Never Have Sex Anymore’ music video immediately because of its egregious exploitation of chimpanzees. In it, two chimpanzees are dressed up and forced onto chaotic sets, including a set that looks like a strip club, where one is depicted drinking, tipping dancers, and swinging on a pole under bright lights.

The primates were reportedly supplied by Steve Martin’s Working Wildlife, a notorious training outfit that has been cited numerous times by the U.S. Department of Agriculture for violations of the federal Animal Welfare Act, including for locking chimpanzees in cramped and barren ‘night housing’ for up to 18 hours a day and failing to provide animals with adequate shelter from the elements, adequate ventilation, clean cages, and proper feeding. Martin also has a history of disposing of chimpanzees at roadside zoos.

PETA — whose motto reads, in part, that ‘animals are not ours to use in entertainment’ — notes that the repercussions of this music video could be disastrous. Not only does it normalize the disrespect and exploitation of highly intelligent, sensitive primates, it may also increase the black-market demand for endangered great apes as ‘pets,’ which is one of the main forces driving them toward extinction.”

PETA Animals in Film and Television senior manager Lauren Thomasson even took a swipe at The Offspring’s relevance, stating, “There are plenty of things we all miss about the ’90s — but animal exploitation isn’t among them. Every minute [The Offspring’s] video remains online, it risks legitimizing a cruel industry, propping up the exotic-‘pet’ trade, and reversing years of animal advocacy work that has nearly ended the use of chimpanzees in Hollywood.”

The song “We Never Have Sex Anymore” is featured on The Offspring’s new album, Let the Bad Times Roll, which arrived last month. For now, the music video remains on YouTube and can be seen below. 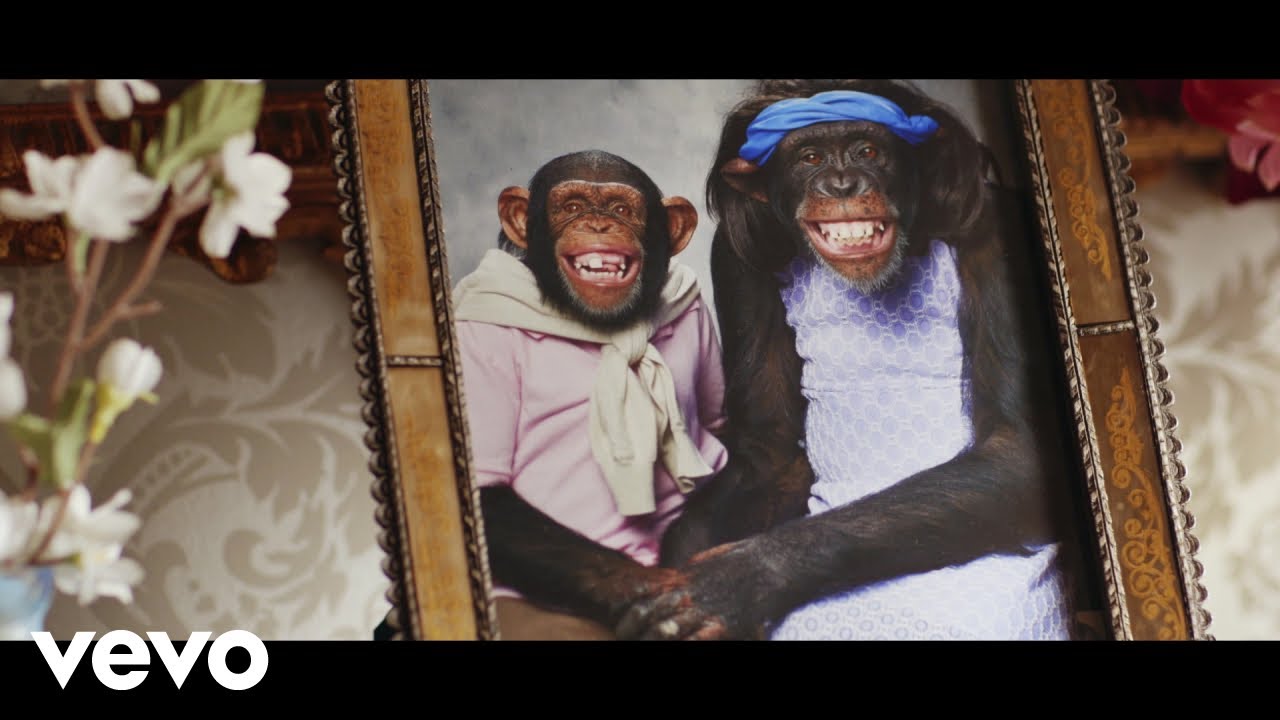