Hot 97 DJ and morning host Peter Rosenberg has announced his debut album, Real Late, which features the New York stalwart rounding up some of the biggest names in hip-hop alongside underground standouts. The 12-track project will be out on June 4th via his own Real Late Records.

Alongside the announcement, Rosenberg rounded up Method Man, Raekwon, and Willie the Kid for his latest single, “Next Chamber”. The throwback New York hip-hop track is produced by Gray Matter and features Method Man breaking a chip off his shoulder with lyrics like “Don’t care what rappers think/ I bring it back to Cuban Linx/ The flow don’t go extinct.”

His Wu-Tang brethren follows up with vintage Mafiaso rhymes, spitting “The face mask is Louis/ Uzi taped under the chair like the apocalypse/ Come rock me, if you dare.” Meanwhile, Willie the Kid drops a food metaphor: “Drinking mescal with freaks on Mesa beach/ My recipe cooks the beat like it’s escabeche.”

“I can’t even put into words how excited I was to get an original song done with Method Man and Raekwon,” Rosenberg said in a statement. “The second I heard the beat for ‘Next Chamber’ I knew I had a Wu banger. Meth’s verse came in first and then Rae and Willie the Kid dropped their verses. I laid down some scratches and here we go. A true thrill for me.” 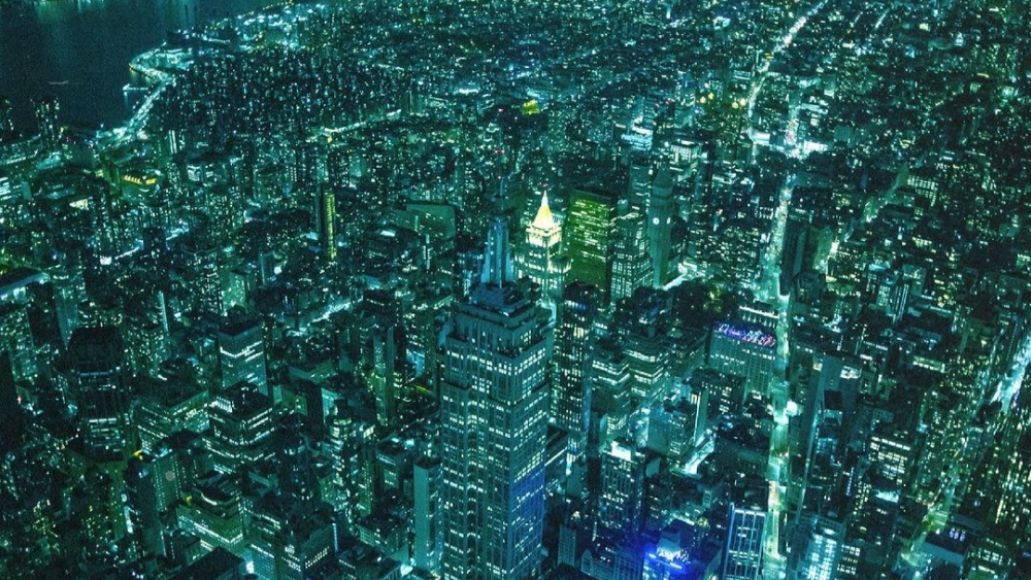