International superstar P!nk has more than two decades of experience topping the global pop charts, and she is here to continue her reign with the new single “All I Know So Far”.

“All I Know So Far” was produced by pop mastermind Greg Kurstin and co-written with the songwriting duo Benj Pasek & Justin Paul. The single comes off of her upcoming album All I Know So Far: Setlist, due out on RCA Records on May 21st.

The accompanying video for “All I Know So Far” tells Pink’s life story with help from Cher, Judith Light, and Carey Hart. The visuals, directed by longtime collaborator Dave Meyers, also features a daughter from her daughter Willow. Watch it below.

The new album will feature live recordings from her 2019 “Beautiful Trauma World Tour” along with a recording of her highly-buzzed MTV Video Vanguard Award acceptance speech. P!nk’s daughter Willow will also make an appearance on the album with the song “Cover Me in Sunshine”, which the singer previously shared back in February.

All I Know So Far: Setlist serves as a companion piece to a documentary of the same name that will be released concurrently with the album exclusively on Prime Video.

You can listen to the new single below and check out the album’s tracklist and artwork. A companion video will premiere on Friday at 11:00 a.m. ET.

All I Know So Far single Artwork: 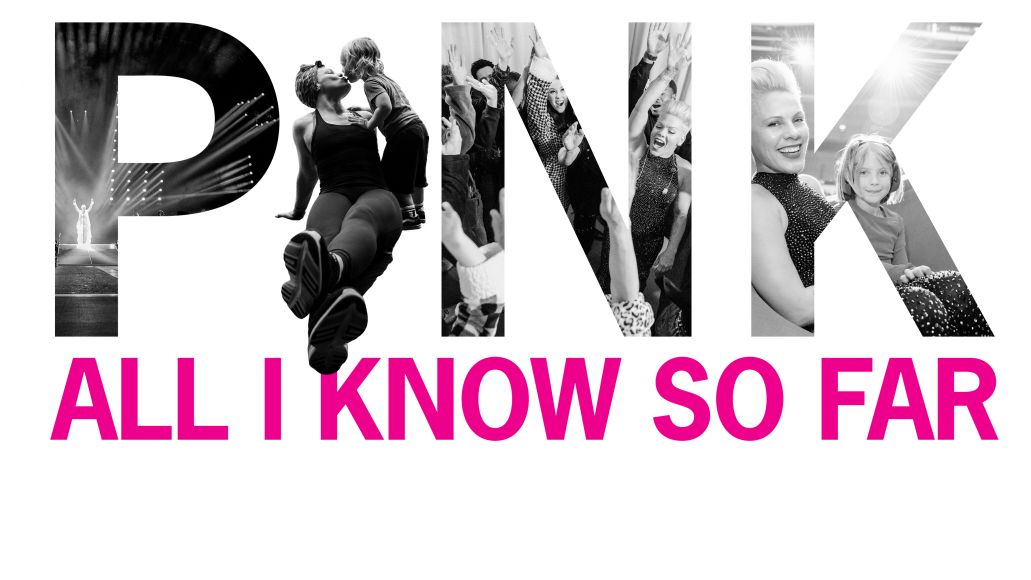 All I Know So Far: Setlist Artwork: 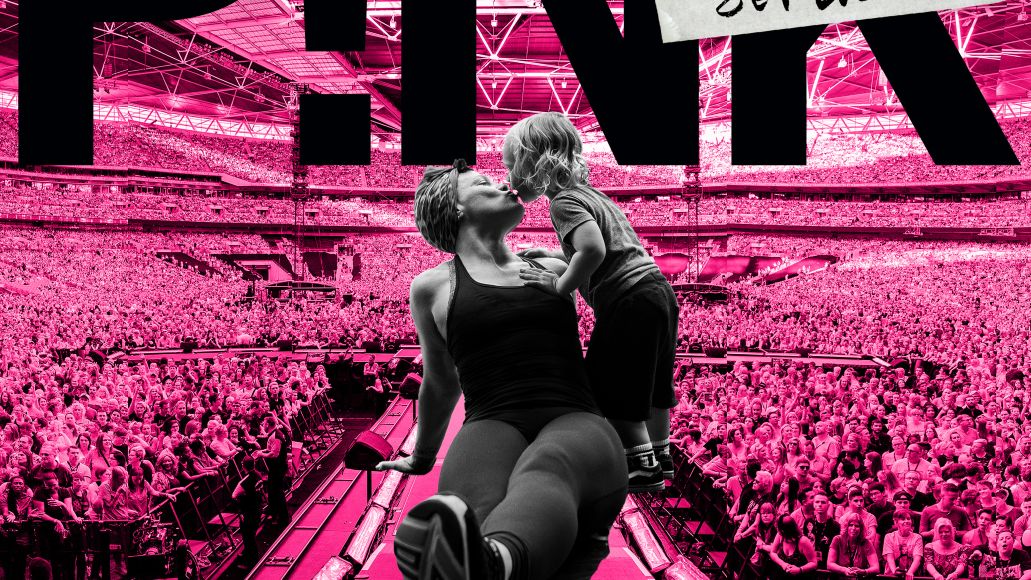 P!NK Shares New Single "All I Know So Far": Stream