Rob Zombie and Mötley Crüe bassist Nikki Sixx have teamed up in the new supergroup L.A. Rats to record a track for the upcoming Liam Neeson movie The Ice Road. The all-star band, which also features Zombie guitarist John 5 and Ozzy Osbourne drummer Tommy Clufetos, have covered the song “I’ve Been Everywhere” for the soundtrack to the Netflix film.

“I’ve Been Everywhere” was originally written  by Geoff Mack in 1959 and was made popular in 1962 by Australian singer Lucky Starr. A version by Hank Snow in 1962 became a No. 1 hit in the United States, and the song was also famously covered by Johnny Cash many years later in 1996.

L.A. Rats turn the country classic into a hard-rocking number, with Zombie’s signature vocals giving the song a sense of danger not heard in the original. Meanwhile, John 5 offers up some nifty guitar playing to go along with the driving rhythm section of Sixx and Clufetos.

The Ice Road, which premieres June 25th on Netflix, features Neeson doing what he does best: saving the day. As the official description reads, “To save a team of miners trapped underground, a down-on-his-luck ice road trucker joins a mission across treacherous terrain to deliver rescue equipment.”

Pre-order the soundtrack here, and check out the lyric video for L.A. Rats’ cover of “I’ve Been Everywhere” below: 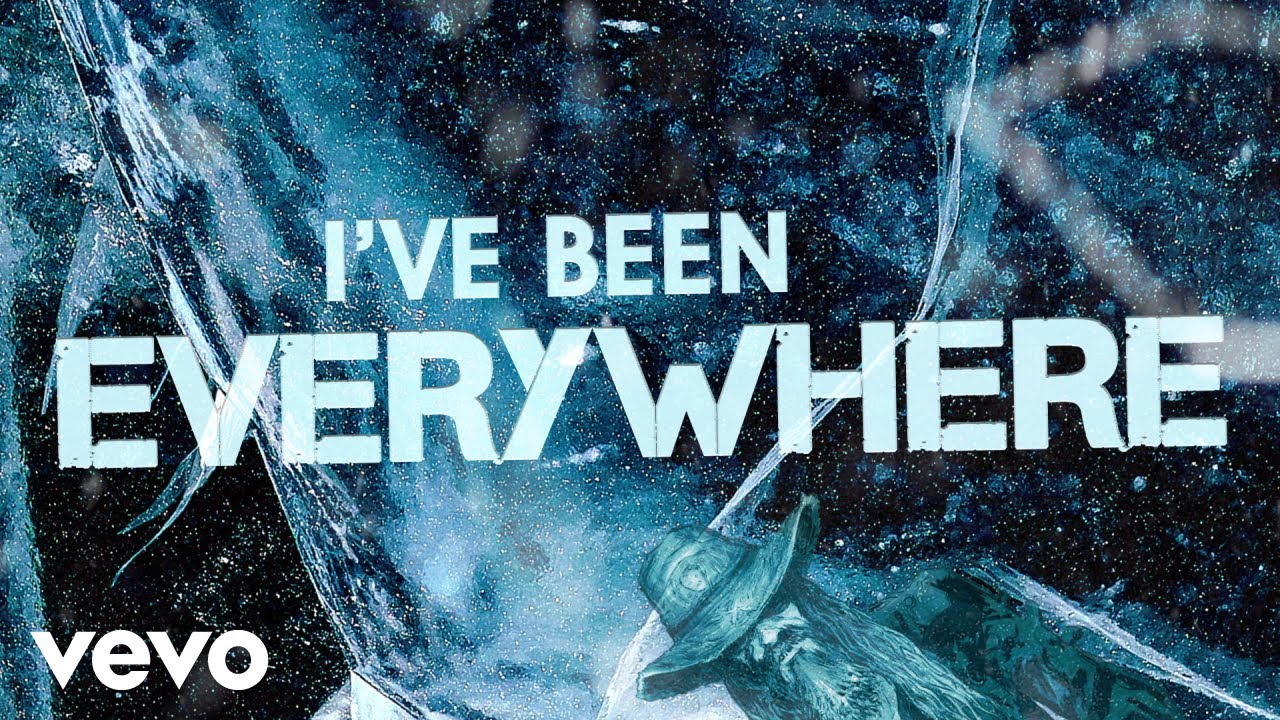 The Ice Road: Music From and Inspired by the Netflix Film Album Artwork: 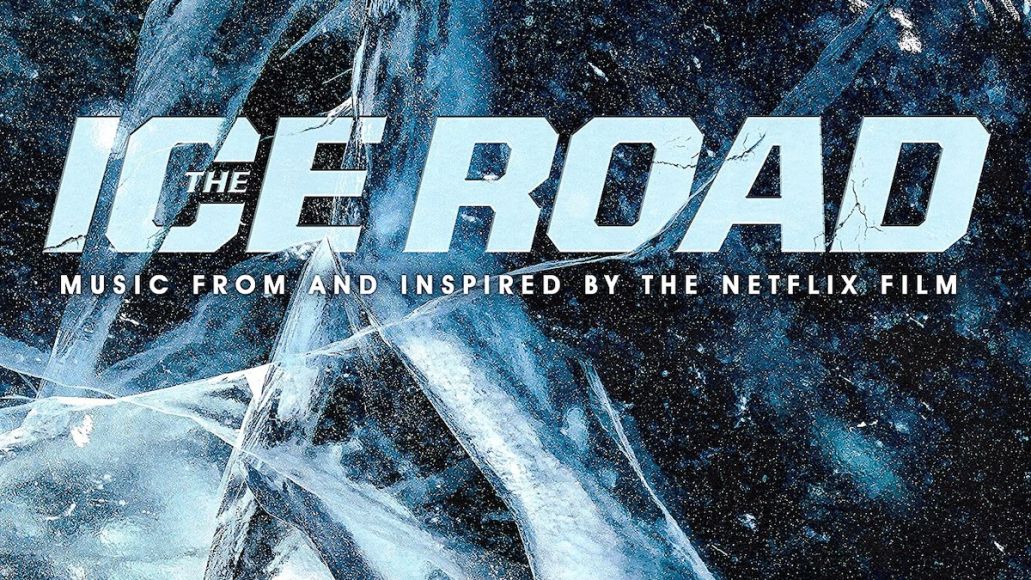