A one-minute snippet of a previously unreleased Slash song featuring the late Chester Bennington of Linkin Park has been uploaded online.

The track, titled “Crazy”, was intended for release on Slash’s 2010 debut solo album. However, Linkin Park’s camp prevented the song’s release at the time. Instead, Slash enlisted legendary Motörhead frontman Lemmy Kilmister for the vocals, and the track ended up being called “Doctor Alibi”.

The snippet originates from producer Big Chris Flores, who recorded the aforementioned solo LP. In 2019, Flores went back into the studio to add drum programming and bass to the song. A final, full-length version is intended for release in the distant future to benefit 320 Changes Direction, the mental health awareness organization created by Bennington’s widow, Talinda Bennington.

In an interview with GN’R podcast “Appetite for Distortion,” Flores recalled the workmanlike recording session with Bennington and the track’s eventual shelving.

“We sent him the demo and set up a session,” Flores said (as transcribed by Blabbermouth). “Chester came in for literally probably a few hours, recorded it and was, like, ‘Hey, can I hang out for a little bit?’ and that was the last of it. It was one or two takes when he got here. There was nothing really to it.”

He continued: “I think part of the reason it got shelved for so long was out of respect, just waiting for Linkin Park to release whatever they were going to release with Chester and then give Talinda and his mom time to figure out if they wanted to do anything with it. Slash hadn’t heard anything from them and it just was forgotten about, I feel like, so it was just perfect timing [to release a snippet].”

In a 2018 interview with Variety, Slash discussed “Crazy” and mentioned that the track was in the hands of Bennington’s family. “His family has got it, so it would be totally up to them,” Slash said of the possible release of a final version. “It was really good. He was awesome. It would be fine with me if they wanted to [release] it. Musically, it’s basically the same as the Lemmy song, but the lyrics are really poignant.”

Bennington died on July 20th, 2017, at the age of 41, leaving behind a multiplatinum legacy with Linkin Park.

Listen to the snippet of “Crazy” and compare it to the full Lemmy version of “Doctor Alibi” below. 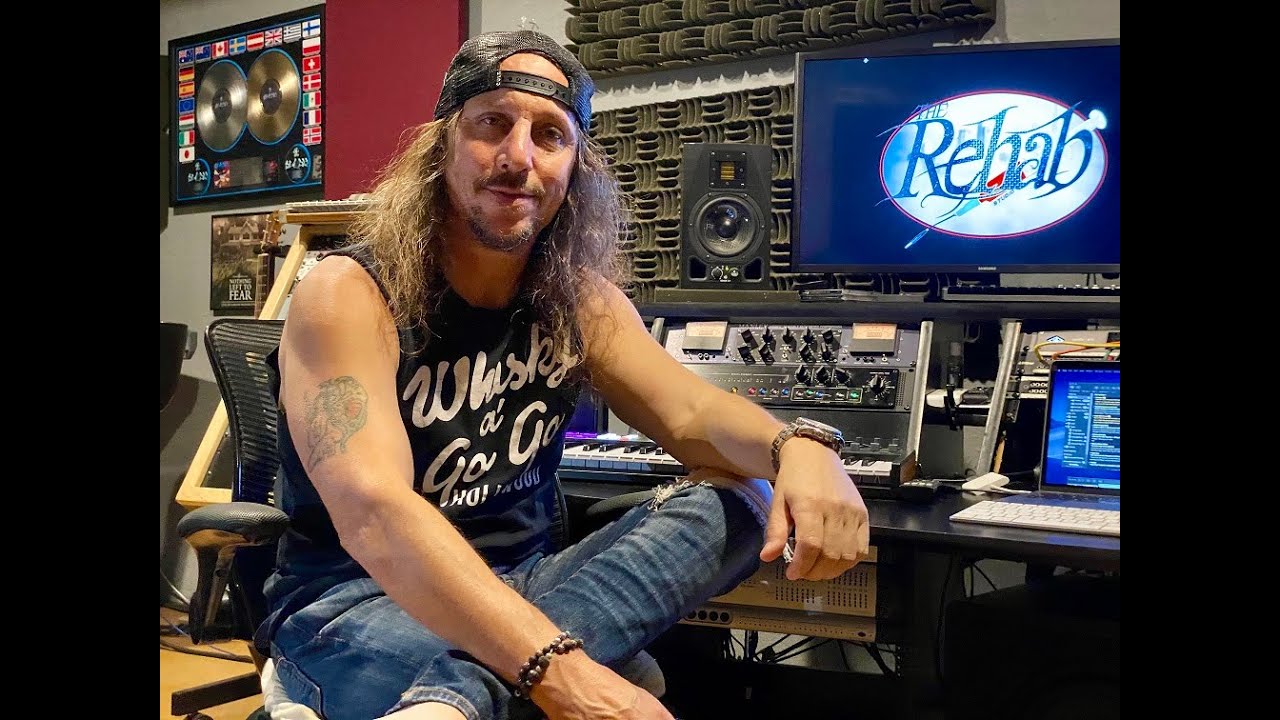 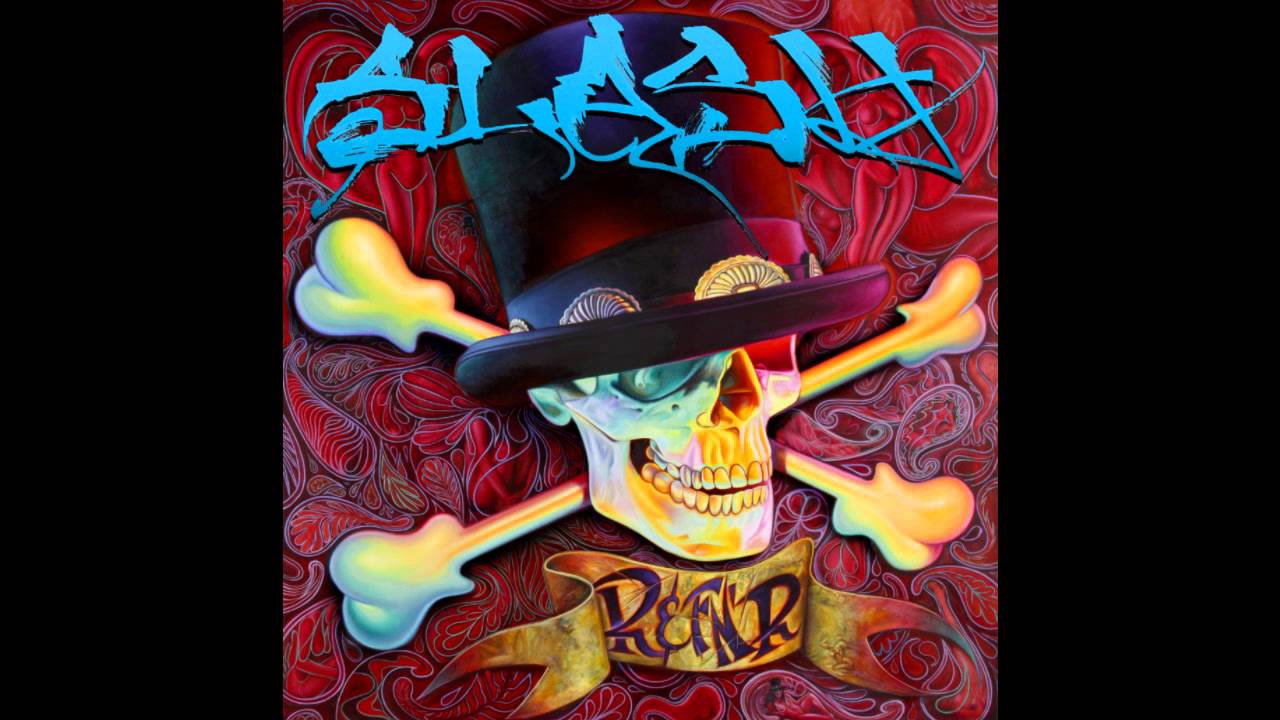