More than a year after its Sundance debut, the St. Vincent-starring mockumentary The Nowhere Inn has finally received its first trailer. The film also features Sleater-Kinney member and Portlandia star Carrie Brownstein, who is recruited by Annie Clark to document her latest concert tour.

“It was supposed to be a music documentary. Concert footage, interviews… I wanted people to know who I really am,” Clark explains to the camera. “One of the reasons why I wanted to make a documentary in the first place is because I would finally be in control of the narrative. A small part of me was starting to second guess itself. Why was the movie never completed? All I can say is that somewhere along the way things went terribly wrong.”

In his review of The Nowhere Inn, our very own Clint Worthington wrote that it is “a half-baked attempt to both cut through that perception and paradoxically reinforce” the idea of St. Vincent being “a hard nut to crack.”

The Nowhere Inn was written by Clark and Brownstein. Bill Benz directed the film, which hits theaters and streaming services on September 17th. Watch the trailer below. 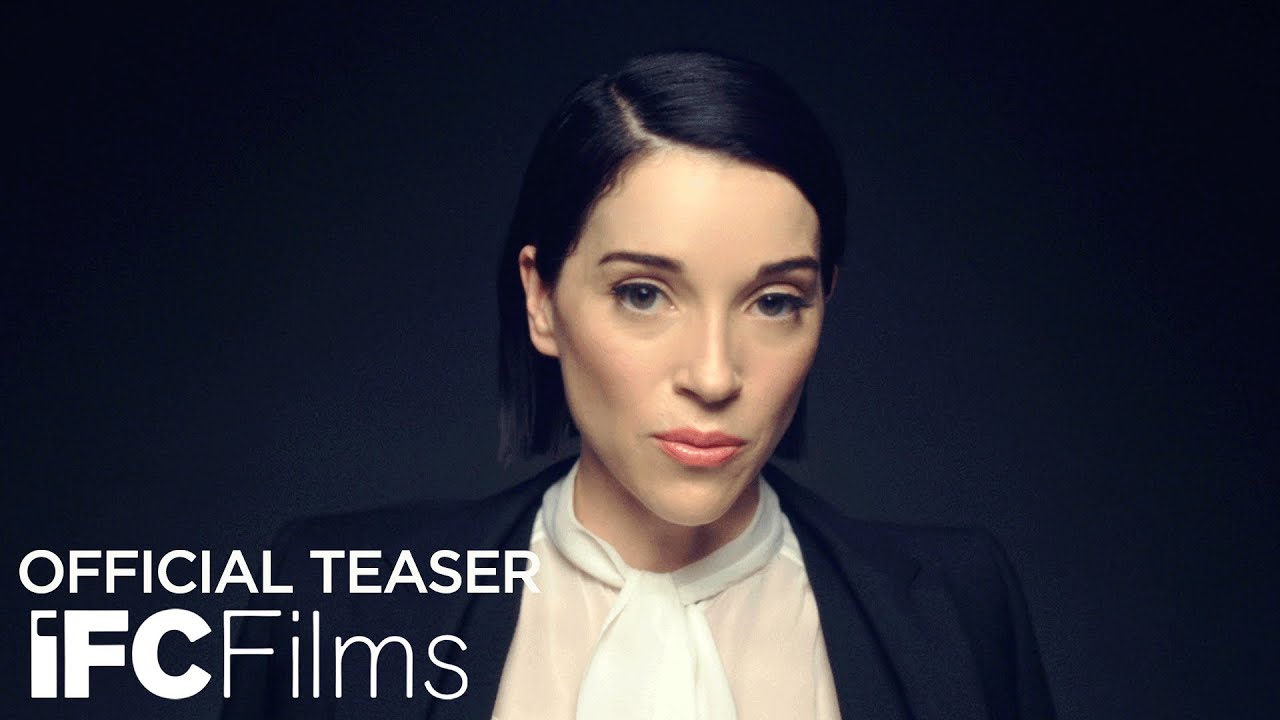