St. Vincent has unveiled her seventh studio album, Daddy’s Home. Stream it below on Apple Music and Spotify.

As it turns out, this is not Annie Clark’s Tool-inspired record that some fans were waiting for. Rather, Daddy’s Home comes from an intensely personal place, written in the aftermath of her father’s release from prison in 2019.

Produced by Jack Antonoff, who previously worked with Clark on 2017’s MASSEDUCTION, the 14-song collection eschews the kinetic synth pop of that prior album in favor of a more “sleazy, grimy” sound, rooted in the classic funk and soul records that she heard in her father’s record collection growing up.

“I would say it’s the sound of being down and out downtown in New York, 1973. Glamor that hasn’t slept for three days”, Clark said of the album in a 2020 interview with MOJO. She added that she mined inspiration from the likes of Stevie Wonder and Sly & the Family Stone. “Music made in New York from 1971-76, typically post-flower child, kick the hippie idealism out of it, America’s in a recession but pre-disco, the sort of gritty, raw, wiggly nihilistic part of that.”

With Daddy’s Home, St. Vincent Attends to the Unconventional Women

As previews of Daddy’s Home, St. Vincent shared the singles “Pay Your Way In Pain”, “The Melting of the Sun”, and “Down”. Last month, she turned in a deliciously retro performance on Saturday Night Live, and she later spoke to Consequence and Kyle Meredith With… about the making of the album and her plans to tour. 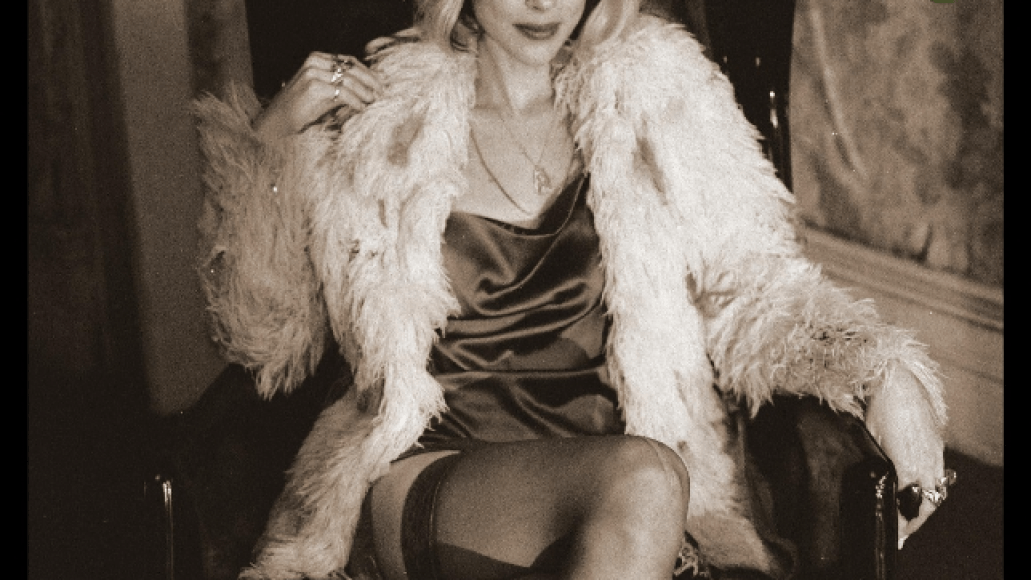