Brooklyn alt-rockers Superbloom are set to release their debut album, Pollen, on June 1st. The band is now premiering the title track exclusively via Heavy Consequence.

The quartet’s sound is steeped in ’90s nostalgia, with heavily layered guitars and melodic hooks. There are hints of Nirvana throughout Superbloom’s upcoming album, but the lush chords on “Pollen” give off a distinct early Smashing Pumpkins vibe. Fans of modern acts like Silversun Pickups and Nothing should also take note.

As singer-guitarist Dave Hoon explains, Superbloom’s working title for the track was “Bouncy Pumpkins-y Song” because of its resemblance to the said band. The song originated from acoustic demos before being brought to life with amplifiers. Composing the daring third verse proved particularly arduous.

“The lyrics are more stream of consciousness than having a concrete meaning or anything,” Hoon tells Heavy Consequence. “But it’s hovering around the idea of a feeling or memory or an event being stuck in your head — and perhaps altering your state of mind. … The entire arrangement and melodies were written out on acoustic demos except for the third verse. I think we had probably a dozen different ideas for the third verse that we tried out live. Some of those jams were pretty draining.”

He continues, “I think we were hell bent on making a third verse sound different from the rest of the song and the rest of our other songs up to that point. And even after landing on the final structure we had numerous arrangements for it before it was solidified. Finding the right vibe and combo of instrumentation, volume, and impact didn’t come until after the studio. [Guitarist] Tim [Choate] and I experimented with so many guitar tones and layers in the practice room which actually ended up being the final takes. A ton of work for something that ends up sounding super f**king simplistic.”

Choate seconds Hoon’s recollection of the track’s lengthy gestation period. When it finally came together, “it just felt right to make it the title track of the album,” the guitarist says.

Pollen was produced by Superbloom, mastered by Will Yip (Quicksand, Code Orange), and mixed by Joe Reinhart (Beach Bunny, Joyce Manor, Hop Along).

Pre-order the album on blue vinyl via Superbloom’s webstore or digitally from Amazon in the U.S., and via Thirty Something Records in the UK/EU. Listen to the title track below. 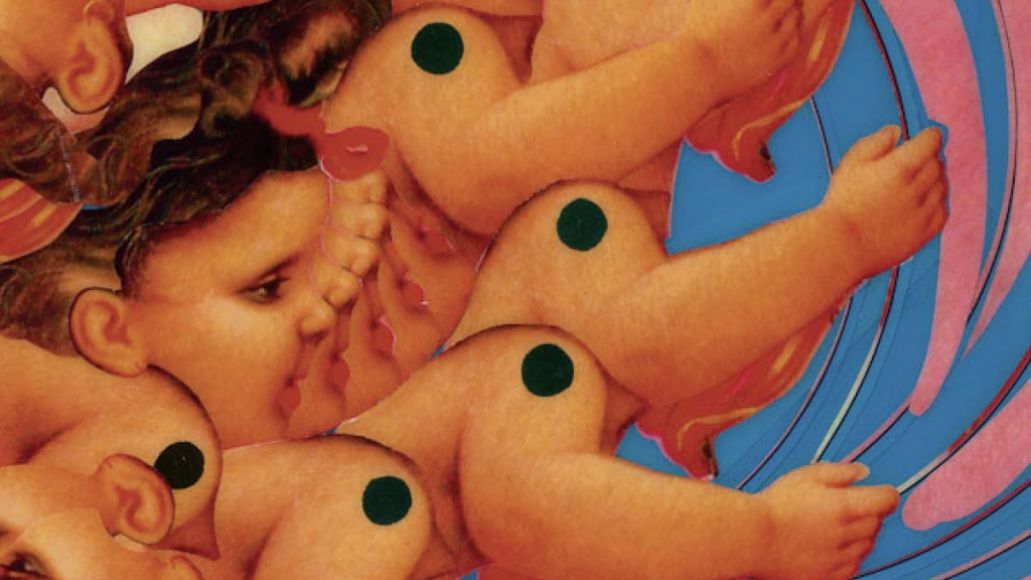