The Bamboozle Festival, which became one of the premier events for emo bands and their fans during its run from 2003 to 2012, will return to New Jersey in 2023 for its first staging in 11 years. While few details have been announced, the event will take place May 5th-7th, 2023, at an undisclosed venue to mark the 20th anniversary of the first edition of the festival.

For its first few years and its last year in 2012, The Bamboozle took place in Asbury Park, with the remaining editions (2006-2011) staged at the Meadowlands Sports Complex in East Rutherford. All told, more than 600 acts performed and roughly 500,000 fans attended the festival during the decade-long run.

While no lineup has been announced for the 2023 edition, founder John D’Esposito confirmed the festival’s return, stating, “We’re back. The clowns are safe and home where they belong. 2023 can’t come soon enough. Let’s get it.” The clowns reference the festival mascots that grace the Bamboozle logo.

Stay tuned to the festival’s official website as details on the lineup, venue, and more are announced over the next couple years. For now, relive My Chemical Romance performing “Welcome to the Black Parade” at the 2012 edition of The Bamboozle in the video below. The gig marked MCR’s last show before breaking up in 2013 and eventually reuniting in 2019. 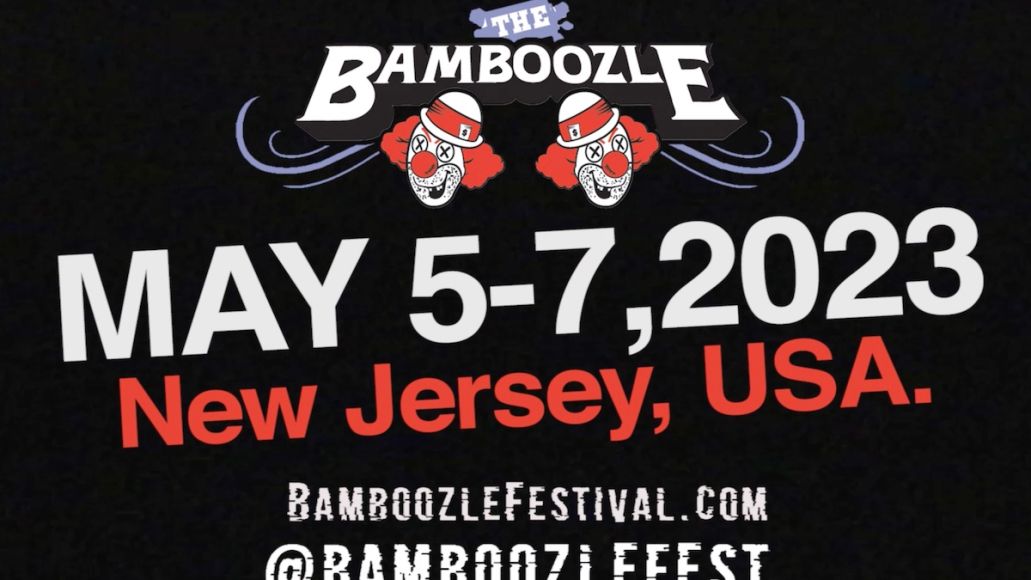 The Bamboozle Festival to Return in 2023 Following 11-Year Absence