The Black Keys have released Delta Kream, a new covers album paying tribute to Mississippi Hill Country blues artists who inspired them. Stream it via Apple Music and Spotify below.

The entire album was recorded in ten hours spread out over two afternoons at the end of their tour for 2019’s Let’s Rock. During the session, Dan Auerbach and Patrick Carney were joined by Kenny Brown and Eric Deaton, longtime members of the bands of blues legends including Burnside and Kimbrough.

Delta Kream includes five covers dedicated to the late Kimbrough, who also recorded under Fat Possum Records and served as the inspiration for The Black Keys’ 2006 EP Chulahoma: The Songs of Junior Kimbrough.

The album marks The Black Keys’ follow-up to the aforementioned Let’s Rock. Earlier this year, they released a 10th anniversary deluxe edition of Brothers. 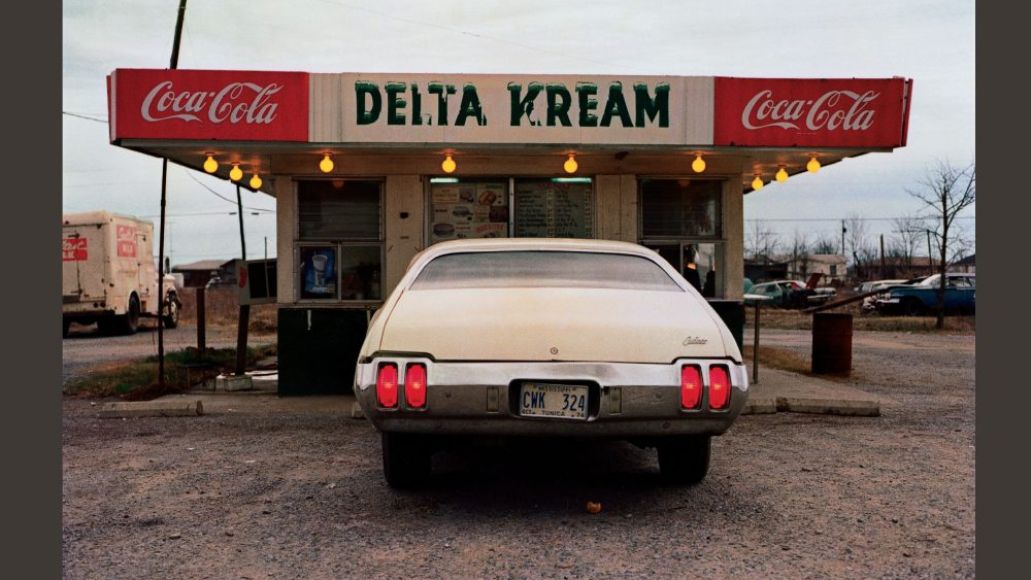