The Joy Formidable have announced their new album, Into the Blue, out August 20th via Enci Records in North America. As a preview, the Welsh alt-rockers have shared “Back to Nothing”, the second single from the upcoming LP.

Spanning 11 tracks, Into the Blue was written by lead singer and guitarist Ritzy Bryan and her bandmates in North Wales and later completed at their homes in Utah. “It’s about opening your eyes to beauty and love again,” the trio shared in a press statement. “Making it to the other side. Whilst not conceived as a metaphor for the times we all live in now, it certainly turned out that way.”

The ethereal “Back to Nothing” ruminates on how heartbreak can lead to growth. “It’s taken all this time to begin,” Bryan forlornly sings. “I don’t want you to save me now/ Let this in/ There’s no meeting in the middle now.”

In a statement, Bryan added that the track “takes a stance on self-compassion, realizing your worth and your boundaries, and deciding not to give your love to an undeserving other.”

“Back to Nothing” follows last month’s “Into the Blue”. The Joy Formidable last released AAARTH in September 2018.

Into the Blue pre-orders are ongoing. There are several limited edition vinyl, including white marble and blue marble variants in the official Joy Formidable store, as well as Rough Trade and indie retail store exclusives.

Into the Blue Artwork: 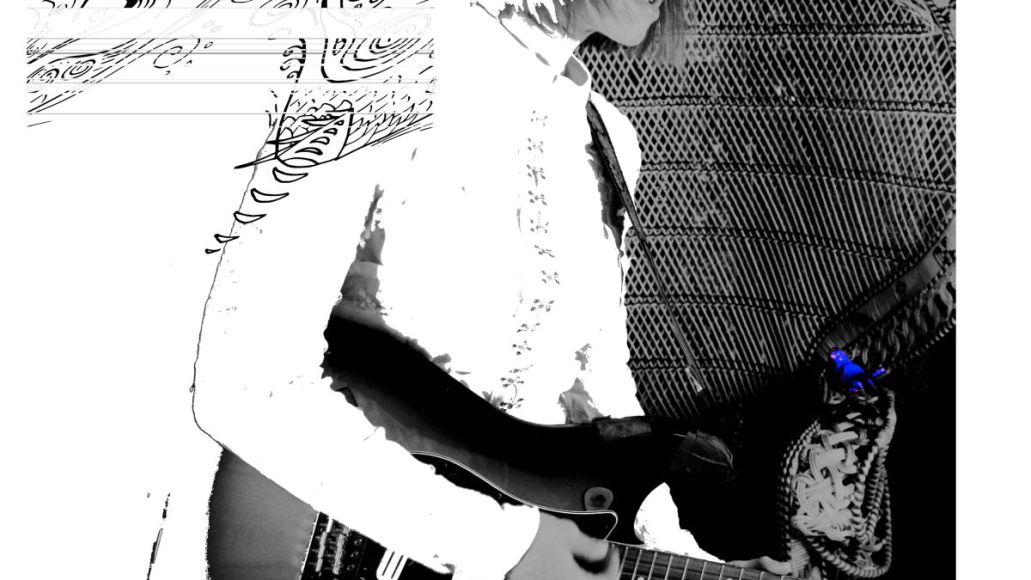 The Joy Formidable Announce New Album Into the Blue, Share "Back to Nothing": Stream