Times of Grace, the side-project of Killswitch Engage members Adam Dutkiewicz and Jesse Leach, have announced their first album in 10 years, Songs of Loss and Separation. Ahead of the July 16th release date, the band has shared the video for the lead single, “The Burden of Belief”.

As both titles imply, Times of Grace are once again exploring darker themes with their sophomore album. Shades of the past year can be heard on the cathartic lead single, “The Burden of Belief”. It harkens back to the band’s 2011 debut, The Hymn of a Broken Man, written in the aftermath of Dutkiewicz’s near-debilitating back surgery.

“This song is the spark of the oncoming fire,” vocalist Leach said in a press announcement. “It foreshadows the journey of this album. This song is an unveiling of who we, Times of Grace, have become after all of these years. This is a testimony of falling apart, losing faith, letting go, and the desire to kill and purge the past. It is the unraveling, the catharsis and the rebirth. So it begins…”

The song’s immediate power might derive from the fact that it took almost a decade to write. According to Dutkiewicz, the track hails from the era of the band’s first album, hence the sonic parallels.

“It almost feels strange finally releasing the songs on this record, especially this one,” Dutkiewicz said. “I started writing this song over 10 years ago, so it’s been around for quite some time. I really hope you guys dig it, and I hope we will get the opportunity to play it for you guys live someday. Thanks, everyone!”

In addition to the two Killswitch members, the trio is rounded out by drummer Dan Gluszak, formerly of the band Envy on the Coast.

Pre-order Songs of Loss and Separation via the band’s own Wicked Good Records imprint. Watch the Nick Hipa-directed video and check out the album art and tracklist below.

Songs of Loss and Separation Artwork: 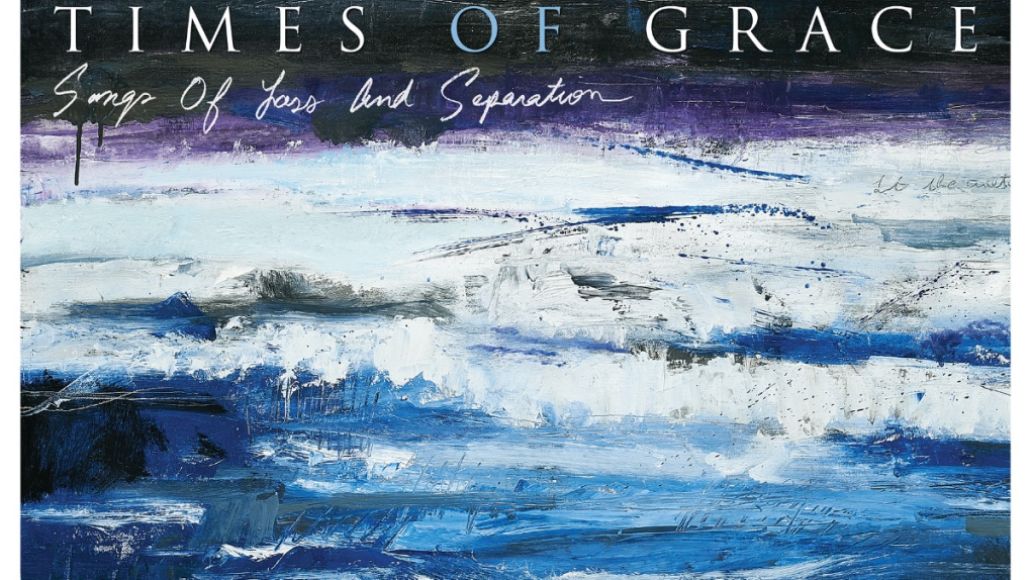