Twin Shadow has announced his fifth full-length, a self-titled release due out July 9th via Cheree Cheree. As the latest preview of the LP, the artist aka George Lewis Jr. has shared the new single “Get Closer”.

Twin Shadow comes three years after Lewis Jr.’s last album, Caer. It also marks a major sonic shift from that and Lewis Jr.’s other past projects, something that’s already been hinted at with early singles “Alemania” and “Johnny & Jonnie”. Twin Shadow made his name on synthpop deeply indebted to cinematic ’80s styles, but Twin Shadow owes more to the golden age of soul and Lewis Jr.’s Dominican heritage. In fact, some of the recording sessions were held at the Dominican Republic’s FAMA Studios.

The album finds Lewis Jr. reaching back for the original joys of making music rather than the next big hit. “When you’re an artist and you have a bit of success and you’re able to keep it going, you oftentimes get lost in keeping it going,” he said in a press statement, “and you forget that music exists to make you grow.” That’s part of the reason he returned to the first instrument he ever learned to play, saxophone, which you can hear on the record’s latest single.

“Get Closer” is a bouncy love song with a reverberating tropical undercurrent helping it bop along. But there’s more nuance in this romance than your typical beach dream of crashing waves and held hands. Lewis Jr. is searching for that state of being that’s even closer than love, something that only comes once you realize “I’ve got so much to learn about you/ I’ve got to study.” Take a listen below.

Twin Shadow is out July 9th, and you can pre-order it now. Find the cover art and tracklist ahead. 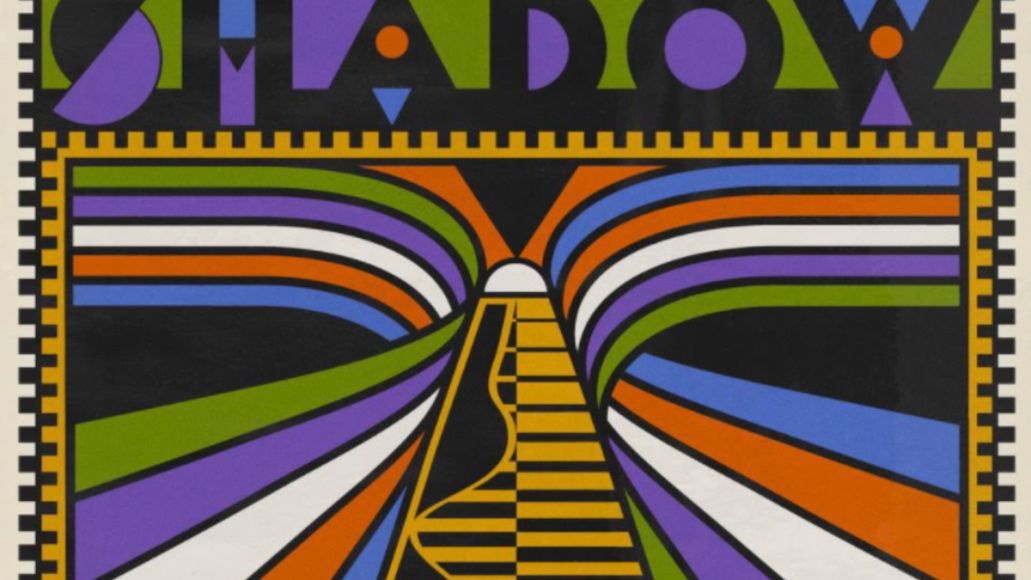