Once upon a time, a musician found inspiration in a piece of gum chewed by none other than Nina Simone. That’s the true-life story behind Warren Ellis’ upcoming book, the aptly-titled Nina Simone’s Gum.

In the tome, the Australian multi-instrumentalist and film composer — who plays with acts like Dirty Three and Nick Cave and the Bad Seeds — recalls finding the piece of used gum on Simone’s piano following her set at the 1999 Meltdown Festival in London’s Royal Festival Hall. The event happened to be curated by Ellis’ longtime collaborator, Cave.

On a whim, Ellis decided to pick up the gum, saving it in a Tower Records bag for nearly 20 years. In 2019, he donated the cast-off confection to Nick Cave’s “Stranger Than Kindness” exhibit. For the exhibition, his longtime bandmate and frequent collaborator had the chewed up relic cast in gold and silver and preserved behind glass at the Black Diamond extension of Copenhagen’s Royal Danish Library.

A press release for Ellis’ book promises a significant deal of meaning behind the eponymous gum. “Nina Simone’s Gum reveals how something seemingly insignificant and disposable can form beautiful connections between people,” the statement reads. “It is a story about the meaning we bestow on objects and experiences, and how these things can become imbued with spirituality. It is a celebration of the artistic process and the incomparable power of the art born from it — of friendship, understanding and love.”

Nina Simone’s Gum is set to hit bookshelves on September 2nd in the UK and October 19th in the US via Faber & Faber, and pre-orders are already in full swing. Check out the book’s cover art below.

A Streaming Companion to Nick Cave

Aside from his latest venture as an author, Ellis most recently collaborated with Marianne Faithful on her 2021 spoken word album She Walks in Beauty. He and Cave also released their newest album, Carnage, back in February. 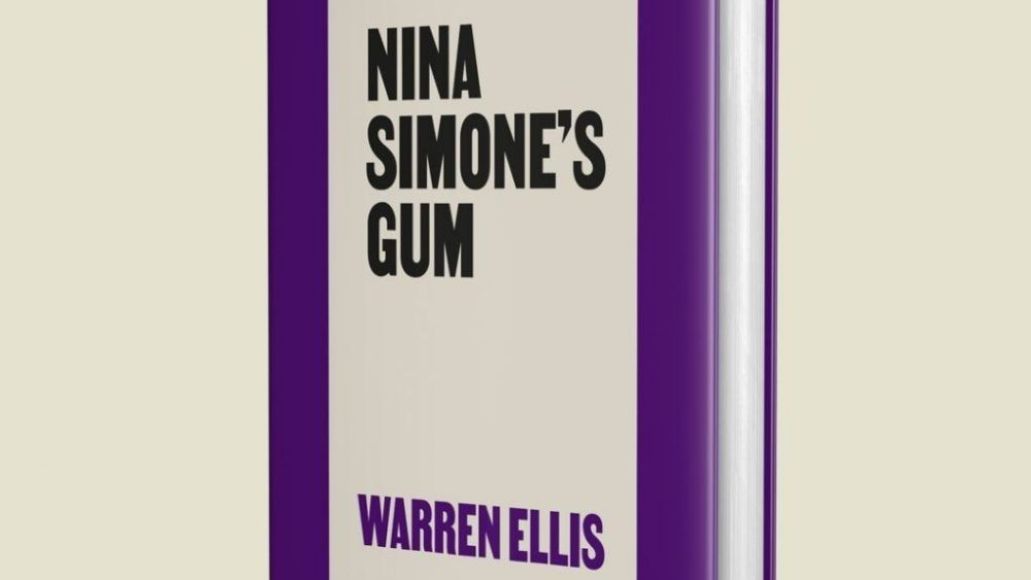