Jack Antonoff may have stood in New York, but his performance came straight from New Jersey when his band Bleachers performed the new song “How Dare You Want More” on Fallon.

In the lead up to the July 30th album Take the Sadness Out of Saturday Night, NJ-native Antonoff has been palling around with The Garden State’s patron saint, Bruce Springsteen. The Boss guested on the Bleachers song “Chinatown”, and the two songwriters played the track live from a New York rooftop last December. Springsteen wasn’t physically there when Bleachers came to 30 Rock, but his presence could be felt in every gesture and note.

Antonoff took the stage in a t-shirt and fitted jeans, at one point leaping onto a platform and turning around, showing off his tailored pants a la the cover art to Born in the U.S.A. His own flat tush did not compare favorably to Springsteen’s thunderous caboose, but no matter: Antonoff has gobs of money and nothing to prove, and the pure joy he radiated saved the performance from pastiche.

Bleachers first teased “How Dare You Want More” in an Instagram post on April 4th, but the Tonight Show set was the first time it could be heard fully realized. Lyrically, it’s an examination of faith and longing. “These steps toward faith I can’t imagine it,” Antonoff sings. “Pack my suitcase up till I can’t carry it/ Who am I without this weight on my shoulder/ Oh god I’m dying to know/ But how dare you want more?” The song marks itself as an Antonoff production with a series of earworm hooks, while the blazing horns and bluesy keys pay homage to the E Street Band. “How Dare You Want More” culminated in a furious duel between saxophone and guitar, as the live studio audience lost their minds.

In addition to his performance, Antonoff sat down for an interview on The Tonight Show. He spoke about producing Taylor Swift’s new albums folklore and evermore, and told a mildly amusing story about driving Bruce Springsteen without a license.

In September, Bleachers will be heading out on tour. Tickets are available through the band’s website and Ticketmaster, and you can also keep an eye out for deals here.

Update: Bleachers officially released “How Dare You Want More” on June 9th. Check out the new song along with a live performance video, and watch the Fallon clips, below. 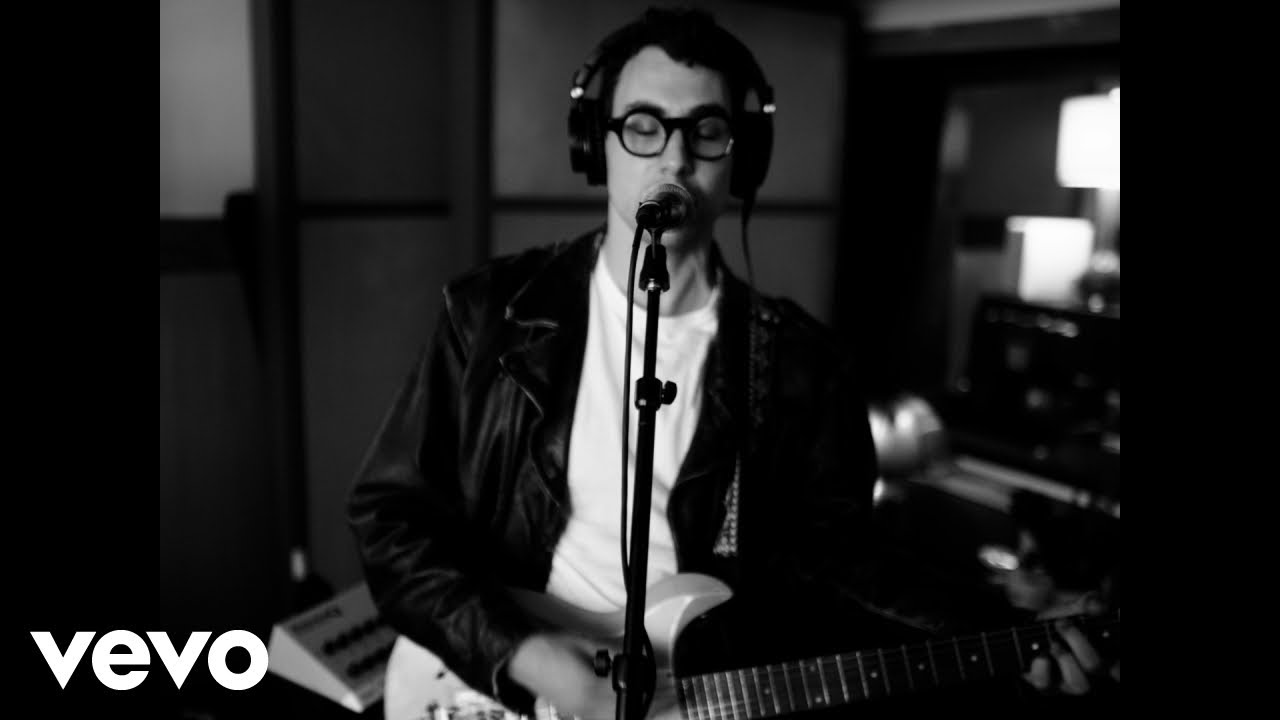 Bleachers Goes Full Bruce Springsteen with Performance of "How Dare You Want More" on Fallon: Watch