The kings of the beach are ready to reclaim their throne: Wavves will release their new full-length, Hideaway, on July 16th via Fat Possum Records. As a preview, the band has shared the album’s latest single “Help Is on the Way”.

For over a decade, bandleader Nathan Williams has been churning out sunny and ragged surf-punk tunes. Now, to follow up their last effort, 2017’s You’re Welcome, Wavves recruited TV on the Radio’s Dave Sitek to round out the sound for their upcoming seventh LP.

Wavves have been stepping further out of their surf-rock origins towards a more pop-punk sound with their recent releases, and Hideaway finds a midpoint between the anthems that painted their 2013 album Afraid of Heights and the gritty surf-rock of their breakout album King of the Beach.

This sonic melding is encapsulated on “Help Is on the Way.” Recalling Weezer frontman Rivers Cuomo over a chugging guitar track, Williams bemoans his depressive episodes. He sings, “If I gotta stay in one world, I’m gonna pick the one with the most surprises.”

“It’s real peaks and valleys with me,” Williams says via press release. “I can be super optimistic and I can feel really good, and then I can hit a skid and it’s like an earthquake hits my life, and everything just falls apart. Some of it is my own doing, of course.” You can listen to “Help Is on the Way” below. 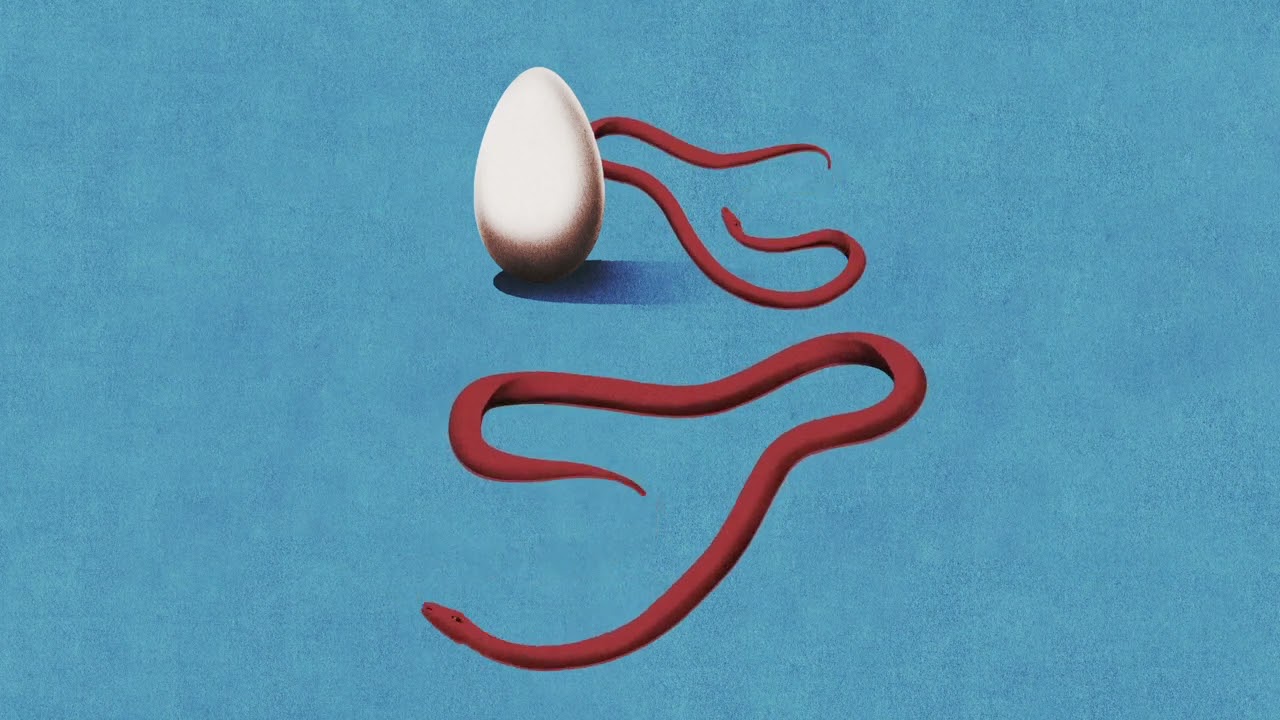 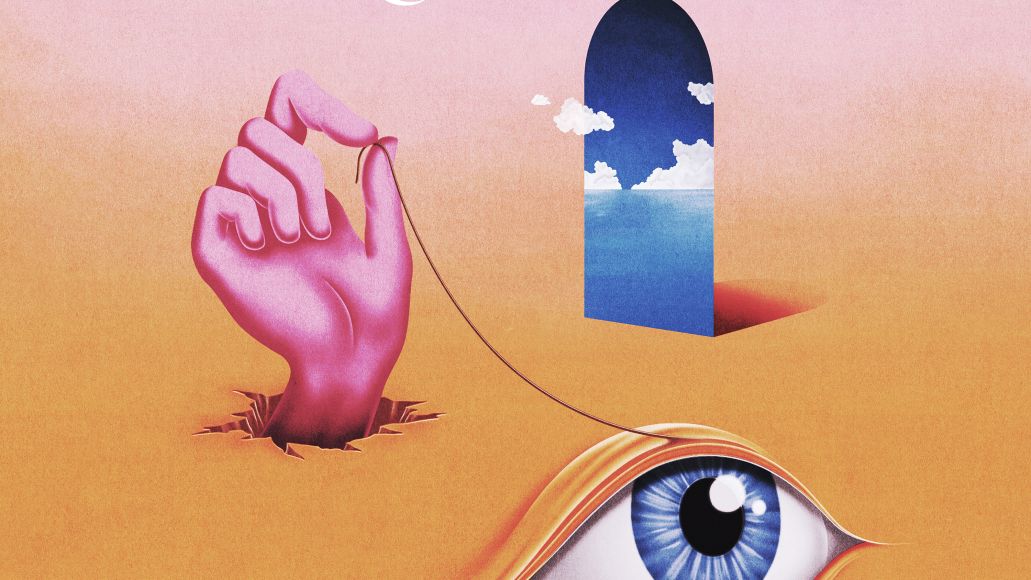