NOFX have announced two 2021 editions of their Punk in Drublic Craft Beer + Music Festival, one in Denver and the other in Worcester, Massachusetts. The veteran punk band will headline both events, which are scheduled for July and September, respectively.

The Denver edition will take place July 17th at Sculpture Park, and features Less Than Jake, Sick of It All, Get Dead, Potato Pirates, and more acts to be named.

The Massachusetts event happens on September 25th, at the Palladium Outdoors in Worcester, and includes The Mighty Mighty Bosstones, Pennywise, Get Dead, and more bands to be announced.

Tickets for both Punk in Drublic events go on sale this Friday (June 25th) via the official festival website.

Last month, NOFX announced they were dropping off the 2021 Punk Rock Bowling festival set for September in Las Vegas. Upon being announced as a headliner, the band had received “hate messages and threats” stemming from the crude jokes they made onstage in 2018 about the mass shooting at Las Vegas’ Route 91 Harvest country music festival that killed more than 50 people. The initial backlash from those jokes actually forced NOFX to drop off their own Punk in Drublic festival in 2018.

In February, NOFX released their latest studio LP, titled Single Album, and the band broke down the effort track by track exclusively for Consequence.

See the event posters for both the Denver and Worcester editions of the Punk in Drublic festival below. 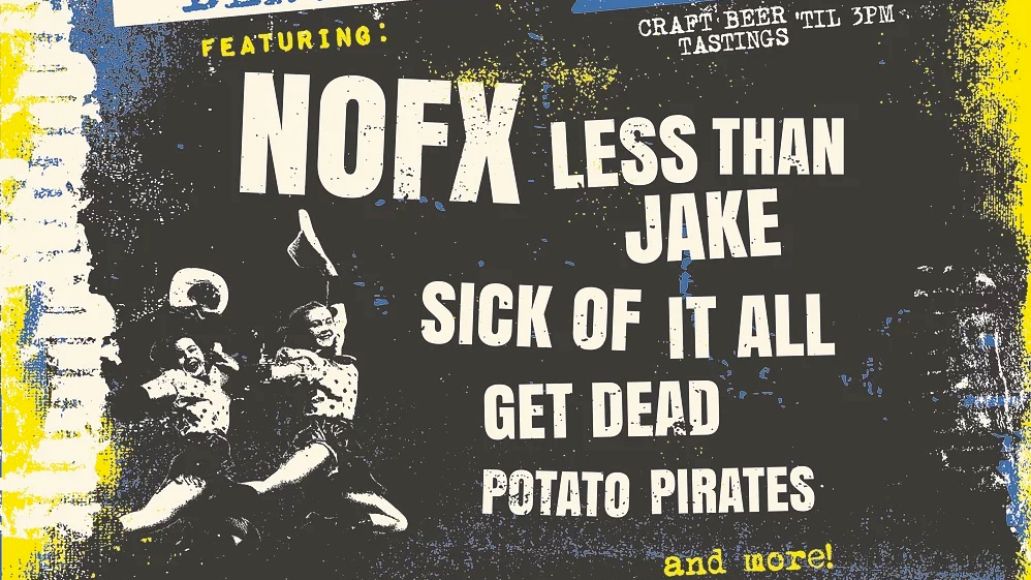 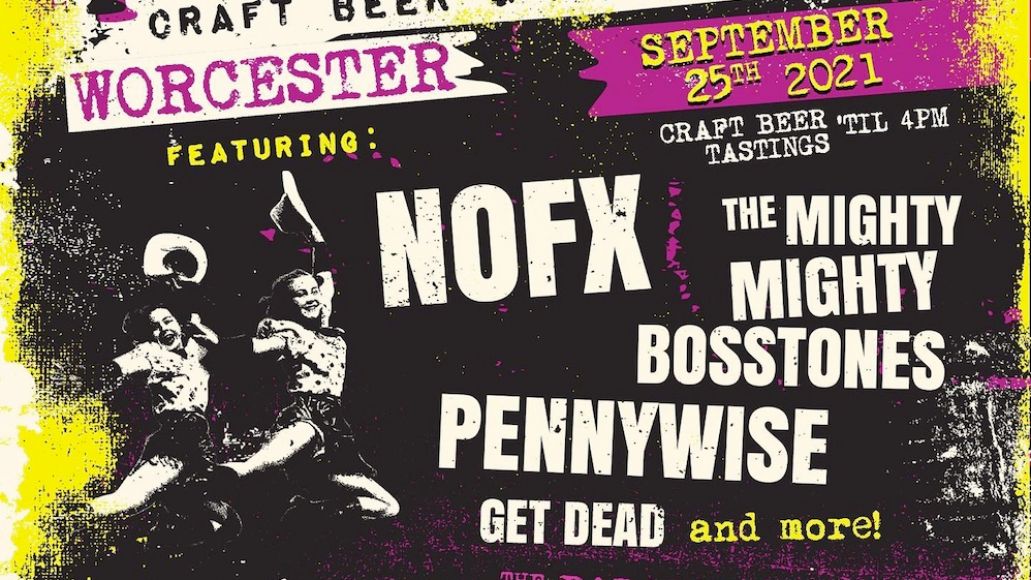 2021 Punk in Drublic Festivals: NOFX, Pennywise, Less Than Jake, Sick of It All, Mighty Mighty Bosstones, and More